This story first appeared on Racer.com

The Risi Ferrari team will miss next week’s Roar Before The 24 test at Daytona while its mechanics finish building the brand-new twin-turbo 488 chassis in Italy. The Houston, Texas-based team will dispatch crew members to Ferrari affiliate Michelotto where the assembly will be finished prior to shipping.

“I’m sending two mechanics over on Monday to push the car along at Michelotto and then we can finalize the car here with any loose ends that need tidying up before we go to the race,” Risi team manager Dave Sims told Marshall Pruett. “They’ll be gone from the fourth to the 15th, and I’m sending a data acquisition guy the week after.” 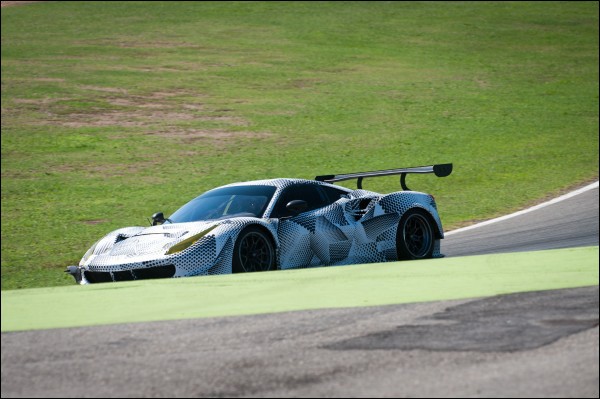 Sims and other members of the Risi team will attend the Roar to keep tabs on IMSA’s GT Le Mans class where the 488 will race. With the Rolex 24 at Daytona set to start on Jan. 28, and an undetermined delivery date for its car after the Jan. 8-10 Roar, Risi’s new Prancing Horse could go into the big season opener for the WeatherTech SportsCar Championship with minimal mileage.

“There won’t be a lot of time; we’ll try to do a shakedown here in Houston, but it will need to be pretty good out of the box and go straight to the 24,” Sims added. “And we’ll go to the Roar and start setting up some of our stuff to be ready for the race, but that’s all at this moment.”

Risi should also learn the identity of its Ferrari-supplied drivers early in the New Year. Team veteran Pierre Kaffer recently signed with Audi, leaving a blank slate for the GTLM 488 at Daytona. 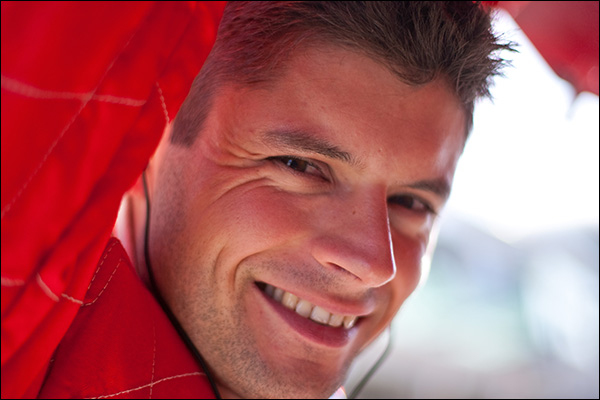 “We’re still waiting on drivers from Ferrari, and Pierre’s now an Audi driver for the rest of the year, so we’ll know what our drivers look like after everyone comes back from holiday,” Sims said. “It should be fun. We’ll have a new car, that’s never been raced before, going right into the 24-hour race. We’re lucky because we have some really good guys who’ve done this stuff before. Otherwise, it would be a concern.”