SMP BR01: The crew did get the engine changed, installing an engine that does have some run time. It was verified that the car will not get an opportunity to get out on track before the race commences. 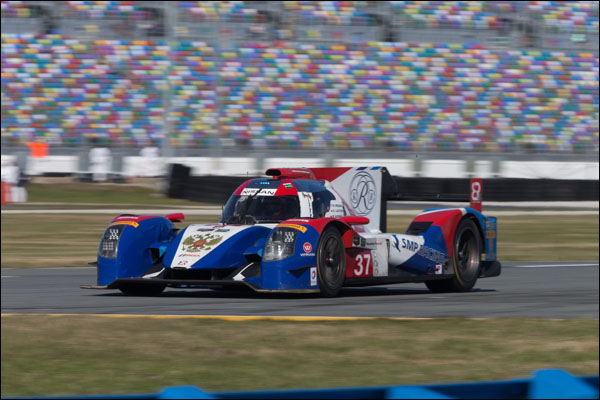 No. 33 Viper GTD: The endless issues ended up being reported as a broken rear axle and also clutch/throw-out bearing. The team was puzzled about the axle, as it was a new part. In their eyes, if it was going to fail, at least it failed before the race. As with the SMP entry, no hardship lap will be allowed. The team resorted to driving the car through the Conti paddock to verify install as well as possible. 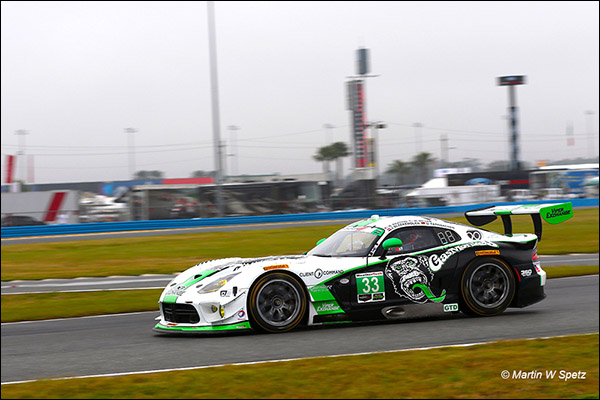 No. 97 GTD BMW: Besides the issues with fuel, the team was also fighting electrical issues throughout the session which the team hopes has been resolved.

No. 96 Turner BMW GTD:  Lost all of their qualifying times due to boost control issues and will start from the back of the grid.  Car No. 97 lost one lap in qualifying and will be gridded 13th in class.

No. 72 SMP Ferrari: Will start last in GTLM because of causing the red flag condition in the class qualifying session.

No. 16 Change Racing Lamborghini: The car has been repaired after its earlier accident. It was reported that the damage was such that suspension pick up points had been pulled from the tub. 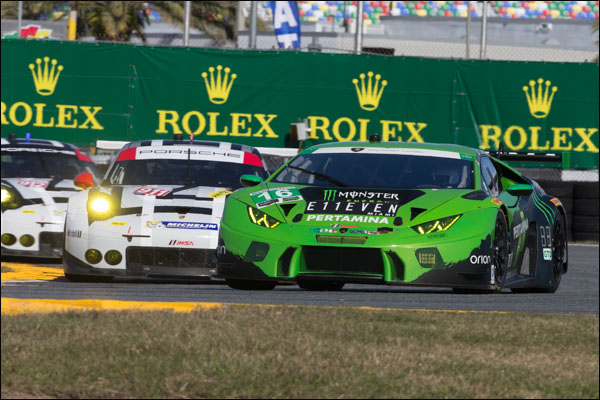 Bart Hayden, Rebellion: Bart has been an interested observer here at Daytona. Rebellion has enjoyed successful programs in North America and while they are committed to the full season FIA WEC P1 Privateer effort, they are known to be looking at options for the future. 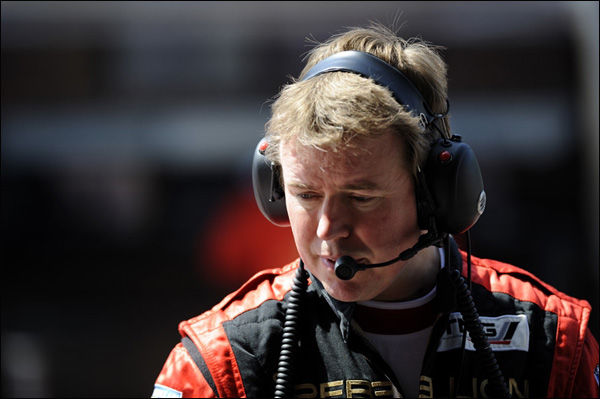 Harry Tincknell: Harry is here with his manager, Allan McNish. The Le Mans winning LMP2 driver was at one point set to take part in the Rolex 24 is no longer looking for a ride but is here to discuss future rides for 2016 and beyond.

Audi Changes: Chris Reinke will be replacing Romolo Liebchen as Head of Audi Sport customer racing effective March 1, 2016. A successor to Chris Reinke at Audi Sport will be nominated at a later date. 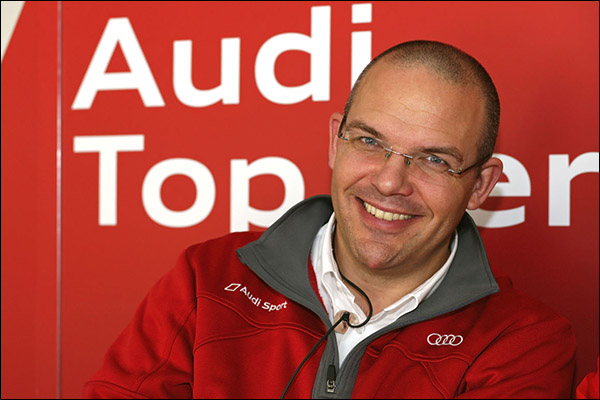