Richard Bradley has been announced this morning as the fifth driver for Manor’s new for 2016 2 car FIA WEC LMP2 programme. 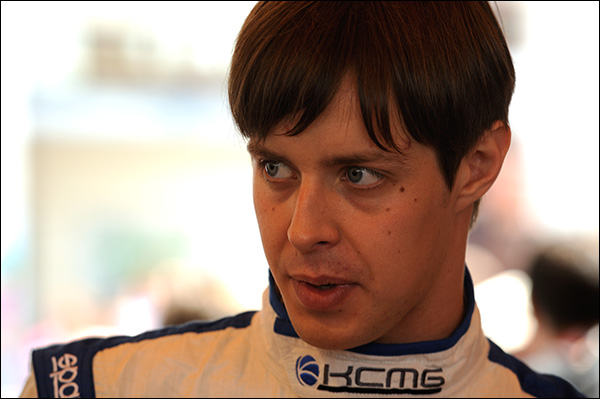 Bradley arrives at the team with Le Mans class winning heritage though there is no confirmation yet as to whether he will be in the full season #44 Oreca 05 Nissan, or the newly announced second #45 car that Manor will campaign at every round bar Le Mans.

Better still for the new team, Bradley’s 2015 campaign with KCMG was in an identical Oreca Nissan package to that now to be fielded by , a car that the team took to wins both at Le mans and the Nurburgring en route to second place in the Championship standings. 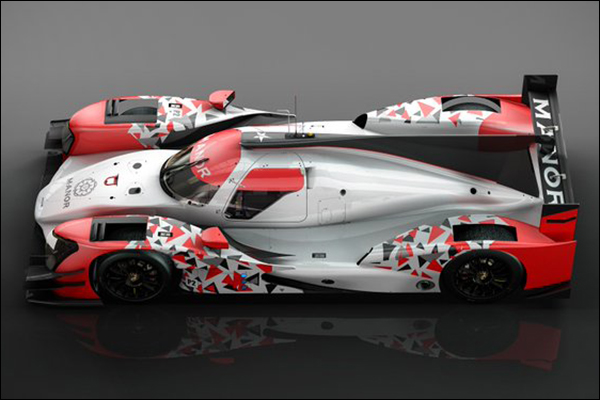 John Booth, Team Principal: “We are delighted to welcome Richard to Manor for our first season in WEC.

“Richard brings with him substantial experience of endurance racing including winning the 24 Hours of Le Mans.  He understands WEC very well having been in the series for the last few seasons and we are looking forward to racing with him in 2016.”

Richard Bradley, Driver: “I am very happy to be joining Manor for the 2016 WEC. It is a project I thought was very interesting when I first heard about it and I am really excited to be working with John, Graeme and all the Manor team.

“Whilst Manor are a new team to endurance racing I believe, with the people and package we have, we should be aiming for race wins from the start and I can’t wait for our home race at Silverstone.”