The Porsche LMP1 team will run the #2 Porsche 919 Hybrid tomorrow on the first running day of the test, and the sister #1 car on Saturday. 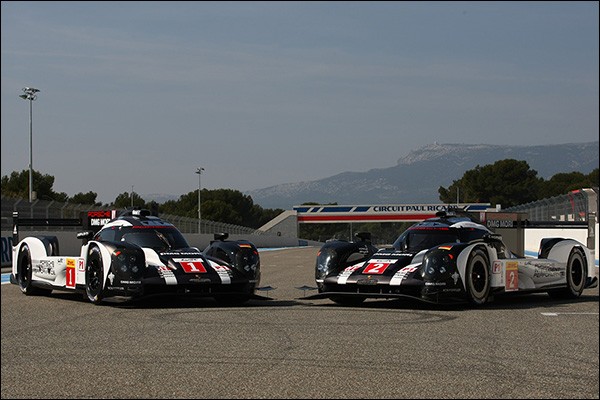 Aston Martin Racing have a mixed driver squad here for the solo GTE Pro car at the Prologue, Marco Sorensen, Jonny Adam and Fernando Rees will share the #97 V8 Vantage GTE at the test. The #98 GTE Am Aston has its full season driver squad (Dalla Lana, Lauda, Lamy) on parade.

Proton Competition boss Christian Ried confirmed this morning that the team now has five Porsche 911 RSRs at their disposal for their ELMS (2 cars) and FIA WEC programmes. 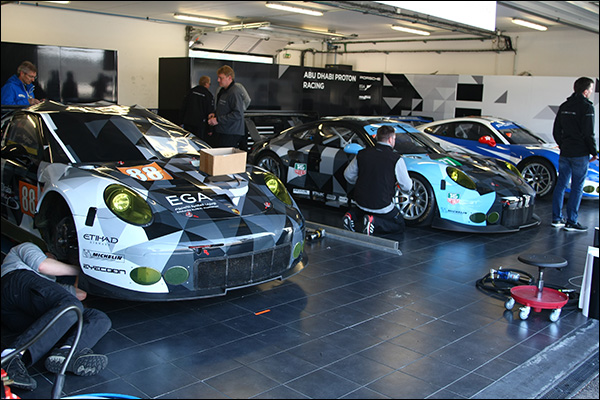 We did though have to correct the team’s impression that Joel Camathias has an ‘h’ in his surname! (and Ford appear to have confused Herr Mücke with Monsieur Sarrazin, though even that spelling seems a little off!) 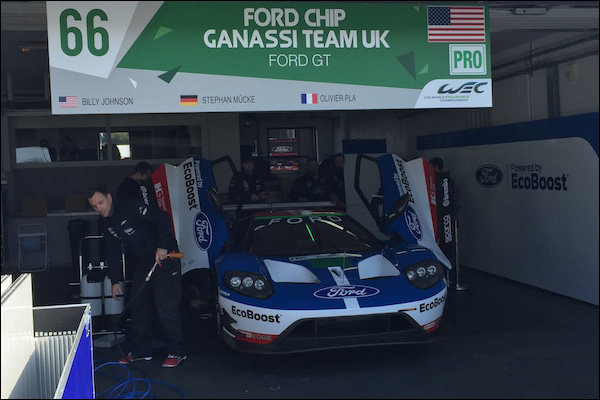 Wolf Henzler will race the #77 Proton car in ELMS at Silverstone with Renger van der Zande otherwise engaged. Wenger his expected for the remaining five ELMS races though he told DSC yesterday that he may have a clash for Imola too.

In LMP1 Privateer we believe that both ByKolles and Rebellion Racing are now running with the same specification AER P60 engine, the Rebellions ran a later evolution engine last year but ran into reliability issues. 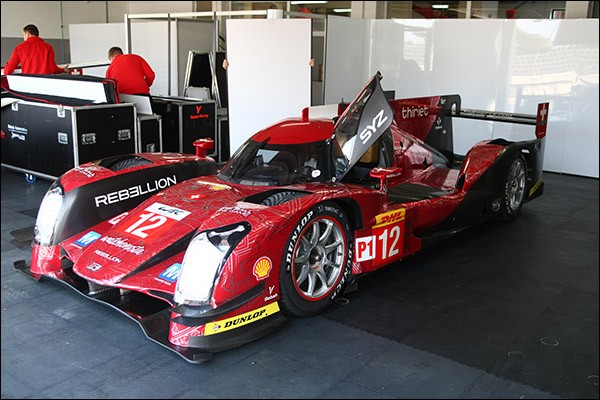 The final squad for the SMP Racing team has been confirmed – the #27 BR01 Nissan was already set to feature Nic Minassian, Maurizio Mediani and David Markozov and the #37 is now confirmed with Vitaly Petrov, Kirill Ladygin and Victor Shaytar.

That means that the final full season seat in the entry is the last available seat in the #45 Manor WEC Oreca Nissan (this the car that will not contest Le Mans).

Toyota’s February test was not, as reported elsewhere, with the final spec TS050, but rather with an interim spec car. Their car tests in low downforce spec for the first time next week we understand. 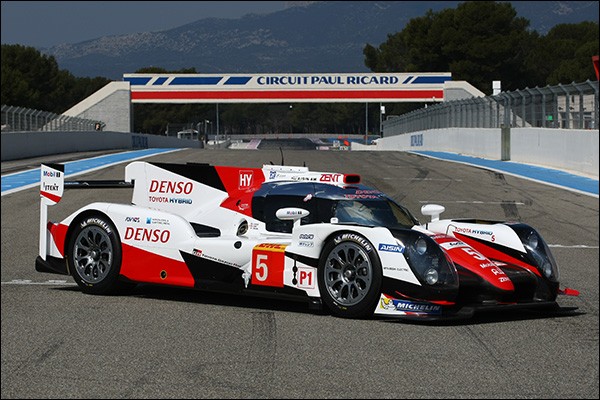 DSC also spotted the Baxi DC Racing Alpine A460 for the first time today also, as it emerged from its truck. 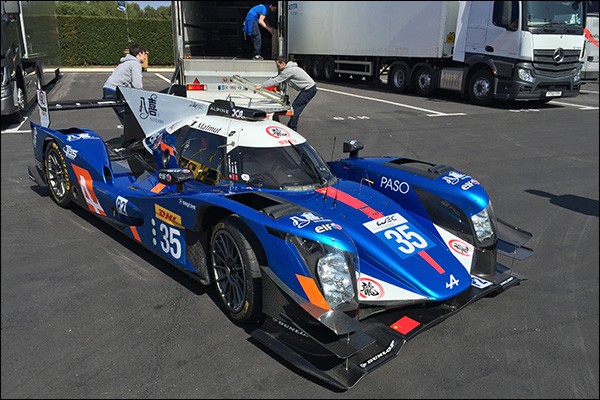