Porsche controlled the first practice session of the new season, finishing top of the screens with a 1-2 for the #1 and #2 919’s respectively. Timo Bernhard set the marque’s fastest lap, a 1:42.182 on the drying Silverstone circuit in the final minutes. Both Porsches were over a second and a half clear of the other LMP1 runners.

The track was declared wet to start the session, but the rain from the morning had stopped, so times tumbled throughout the 90 minutes of running. Porsche ran 1-2 throughout. 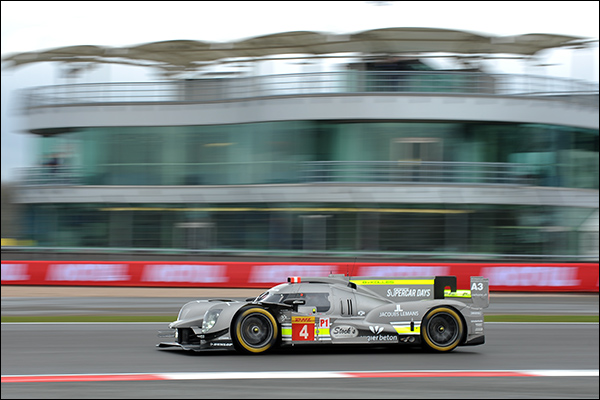 In the privateer LMP1 ranks, the ByKolles CLM with its new aero configuration managed to set a 1:48.860 to go quickest of the trio in LMP1-L. 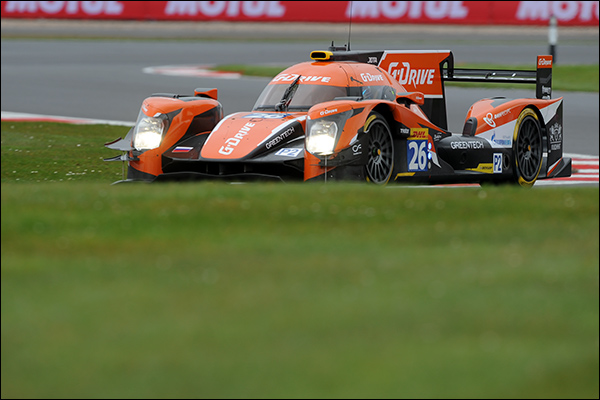 G-Drive Racing headed the LMP2 class, in what was a very sporadic session for the runners and riders. The top of the timing screens was changing constantly, with Strakka Racing, Alpine, Manor and SMP Racing all topping the times at various points.

The fastest in the class though, was Audi factory driver Rene Rast in the #26 G-Drive Oreca 05. The German set a 1:51.617 in the final fifteen minutes. Second fastest was the Baxi DC Racing Alpine with Nelson Panciatici putting the car just under a second off Rast. Third was the RGR Sport by Morand Ligier after the other Audi factory driver in P2 – Filipe Albuquerque – set a 1:51.425 in the JS P2. 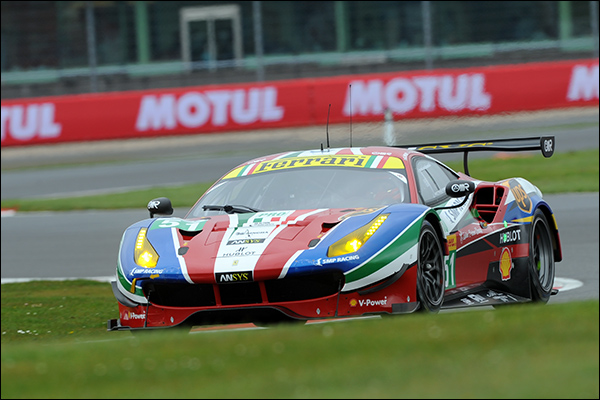 The top three was completed by the Dempsey Proton Porsche of Christian Reid, Richard Lietz and Michael Christensen driving. Its best, a 2:02.378. 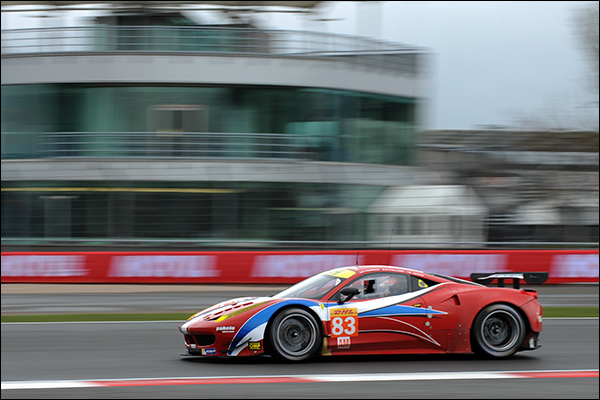 AF Corse also set the quickest time in GTE Am. The #83 of Emmanuelle Collard, Rui Aguas and Francois Perrodo coming in 26th overall, after a 2:04.093.

The session was a clean one despite the conditions. There were no reported incidents.