The first 90 minute Free Practice  session at the 6 Hours of the Nurburgring was red flagged after Race Control lost messaging communication capability with the teams.

Before then though there had been dramas for the #36 Signatech Alpine, Nico Lapierre suffering an apparent rear suspension failure and stopping at the exit of T1, that brought out the Full course yellow with the red flag following some time later, race systems though continued to show FCY in operation, only the more low-tech flags and lights able to confirm the true status of the session.

The session resumed after a 15 minute delay with the lost time added to the session’s running time soon after the restart.

The Audis dominated the timing screens until the final half hour with Marcel Fassler fastest before the red flag and Lucas di Grassi putting in a string of fastest laps in the #8 R18 soon after the session was interrupted, a 1:42.326 his best, the Porsches at that point lay 3rd and 4th  with the Toyotas behind, some little way off in the times.

35 minutes to go though and it was another Audi man, Loic Duval who kept the #8 on top with a further improvement, 1:42.154 whilst a little further back Seb Buemi split the Porsches, up to fourth fastest in the #5 Toyota.

Timo Bernhard though was the next man to improve, and his 1:41.967 put the #1 Porsche 919 on top before Marc Lieb made it a 1,2 with 18 minutes remaining, up from fifth to fastest (1:41.703), later improvements from Brendon Hartley left the gap at the end of the session at just 0.047 of a second between the two Porsches.

Buena made a late improvement in the #5 Toyota splitting the Audis before an improvement by Lotterer relegated the Toyota once again, the top 5 split by 0.890, then improved again to put the #7 Audi third, 2 tenths off the fastest of the Porsches!

The Rebellions topped LMP1 Privateer with Imperatori putting the #13 on top, Beche just 0.004 back with a l ate session effort. 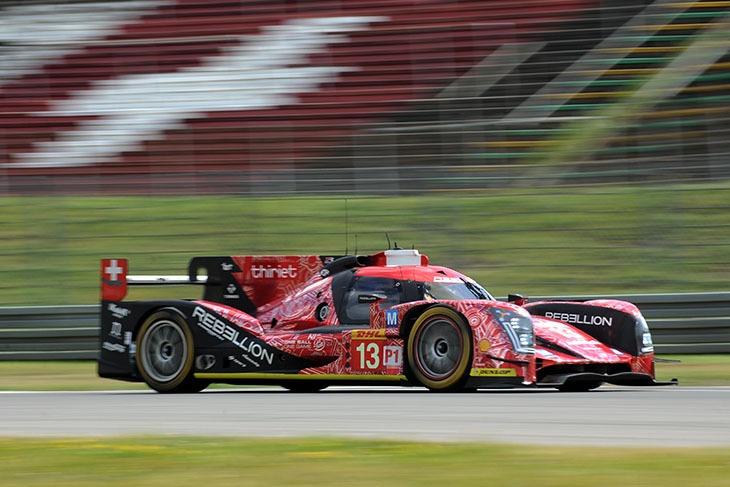 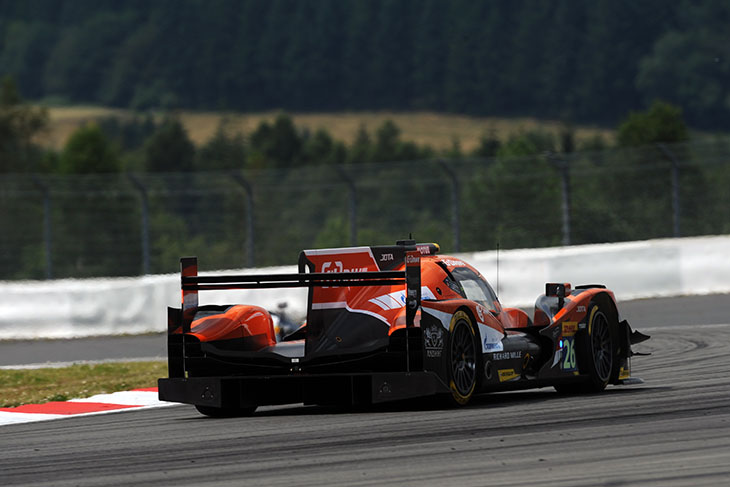 GTE Pro saw the early session running set by Stefan Mucke in the #66 Ford but the #71 Ferrari and then the #95 Aston Martin came out after the break swinging, Sam Bird posting the then fastest time of the session before Nicki Thiim banged in the session’s first time into the 1:58s (1:58.982) the Dane clearly no worse for wear after his dramas in the Koenigsegg on the Nordschliefe last week.

James Calado though spoilt the Aston headline with an immediate response, 1:58.402 put the #51 Ferrari on top.

GTE Am meanwhile saw Pat Long fastest before the Red Flag in the #88 Proton Porsche.  after the restart though Rui Aguas improved in the #83 AF Corse Ferrari but his best effort was bettered too, this time by the returning Paolo Ruberti, 2:00.755.

Pedro Lamy though was aboard the #98 Aston Martin as the session moved into the final 25 minutes and the Portuguese was immediately on the pace, and topped the times with a 1:59.949, the Aston ahead of the #67 Ford and #77 Dempsey Proton Porsche. 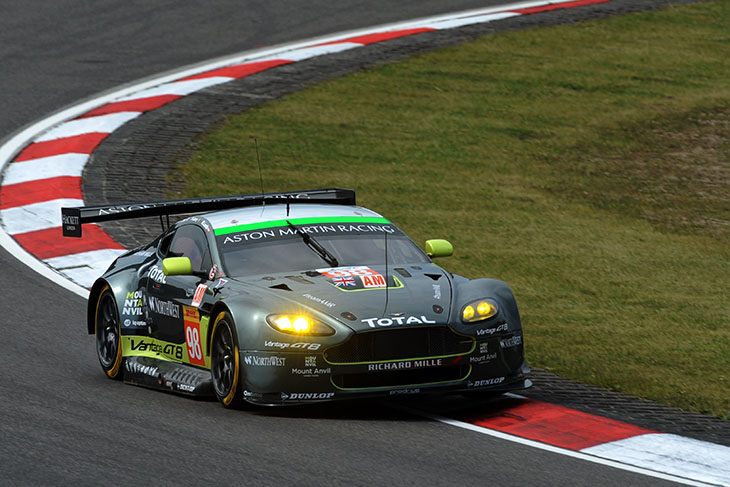