The trio will race the team’s Ligier JS P3 in the six-round series, with the aim of defending United Autosports’ LMP3 championship title.

Christian England returned to racing in 2016 after a 13-year break and instantly made his mark on the ELMS by winning the first three races of the season (Silverstone, Imola and Red Bull Ring) and scoring two further podiums throughout the year (Paul Ricard and Spa). Christian, alongside Mike Guasch and Alex Brundle clinched the 2016 ELMS LMP3 championship with one round still remaining. In 2017, he will team up with United Autosports teammates and former rivals, Mark Patterson and Wayne Boyd.

American, Mark Patterson and Northern Irishman, Wayne Boyd, drove to fourth place in the 2016 LMP3 championship alongside Matt Bell. Throughout their debut year they scored three podiums, including second place at Silverstone and Estoril and third place at Spa. Wayne also contributed a pole position to the team at Imola. They had the pace to be on the podium at every round, but were blighted by bad luck during the middle part of the year, including suffering from engine failure at Paul Ricard.

The 2017 season will begin in March with the official prologue at Monza, Italy. The team already have their winter test programme in place in order to fully prepare for the defence of their LMP3 championship.

Mark Patterson: “This all came together quickly and very naturally. No doubt United Autosports is a proven leading sports car racing team; I’ve really enjoyed the quality of their people, their drivers, their strategists and race cars that we’ve shared over the past five years or so. 2016 tossed an unfair slice of bad luck our way and we still managed to earn three podiums, so 2017 feels like an opportunity to go for the gold. I love the track choices, including the additions of Monza and Portimao. Despite Eduardo Freitas’ public efforts at the final 2016 round at Estoril to retire me in the early stages of my career, I’ll be back in 2017.” (this a reference to the ELMS Race Director surprising Mark with a tribute to his career in the Estoril drivers briefing in anticipation of his retirement from racing!) 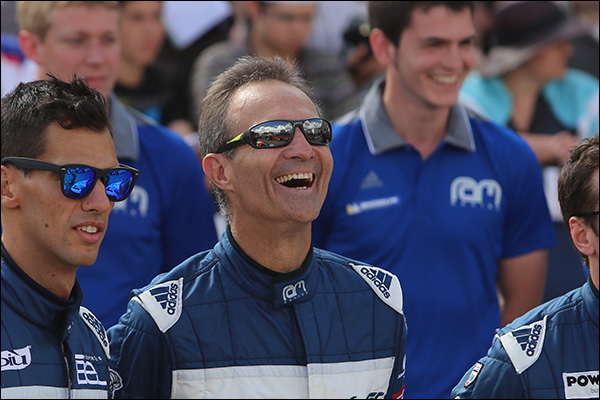 Wayne Boyd: “I am absolutely over the moon to be joining Mark and United again for 2017, and to be racing with Christian instead of against him! I’m very grateful to the team for the opportunity. I learnt a lot in my first year of prototype racing and will be able to improve several aspects for the upcoming season. Driving alongside Mark again will be a pleasure – his pace is always very strong and he doesn’t make mistakes. We had a lot of bad luck last season but we had the pace to be on the podium every round so the championship will definitely be our aim. The ELMS is such a professional championship with superb circuits and now with the addition of Monza and Portimao, it’s going to be even stronger.” 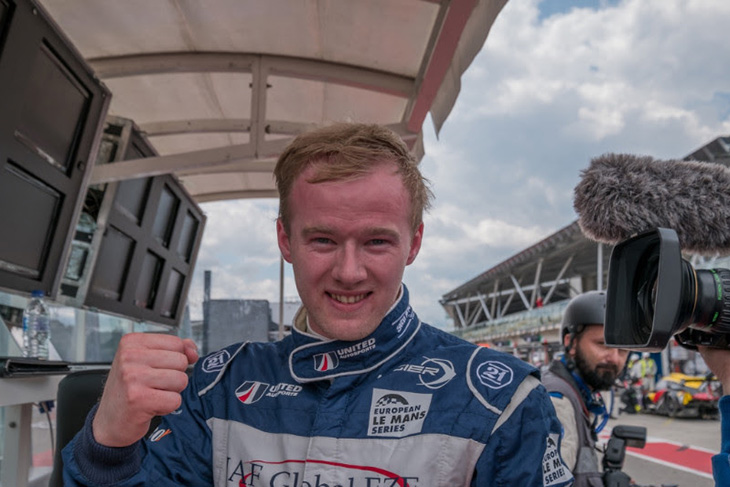 Christian England: “It feels like it’s been a very long winter off-season and I’m delighted to be returning to United Autosports for 2017. Last year was such a phenomenal year for everyone involved and I can’t wait to try and help contribute to another European title. I’m really looking forward to racing alongside Mark and Wayne. There was such a good inter-team friendship and rivalry from last year – we all get along great and this year will be no exception. There are a couple of changes to the 2017 calendar (Monza and Portimao) that I’m particularly looking forward to visiting, having never previously raced at either of them. Last year will be tough to beat but our aim will be to try win more races and to have more podiums throughout the year. I want to thank United Autosports, Gala Performance and in particular Richard Dean for trusting in me again.” 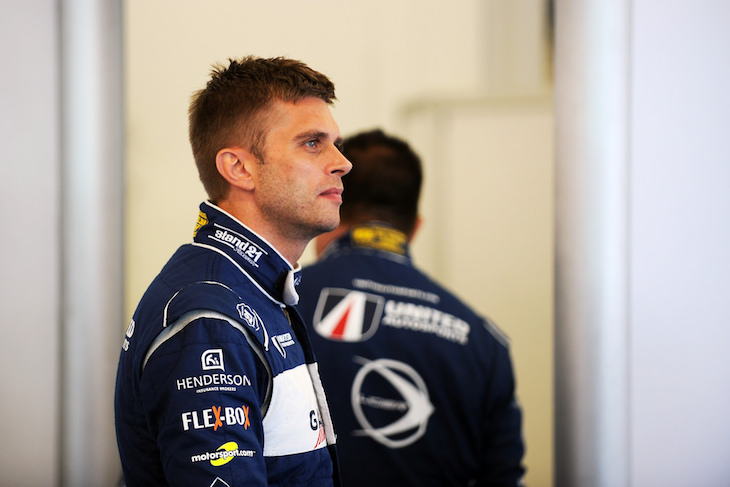 Zak Brown, Team Owner and Chairman, United Autosports: “It’s great to have Mark, Wayne and Christian coming back to the team for 2017. They proved in 2016 that when they get the opportunity they are quick so I’m looking forward to seeing what they do next year.”

Richard Dean, Team Owner and Managing Director, United Autosports: “I’m so pleased Christian, Mark and Wayne are returning to the team for 2017. Mark has been with us a long time and Wayne more than proved his pace this year. They were unlucky last year, they had the pace to win and they did a great job finishing fourth in the championship after some tough races. Christian, as our returning champion knows what it takes to win the championship so I firmly believe as a driver combination, they will be winning races next year and will be in with a chance of the championship.”