There’s been much conversation and debate in the wake of the 2017 Hankook Dubai 24 Hours on what might change ahead of the 2018 event.

90+ starters on a relatively short circuit with cars of wildly mixed pace and drivers of very mixed experience was always likely to provide race officials with some challenges, the drivers with some eye popping moments and the pit crews with some sleepless nights but the question is. What do you change and still retain the uniqueness of the event? 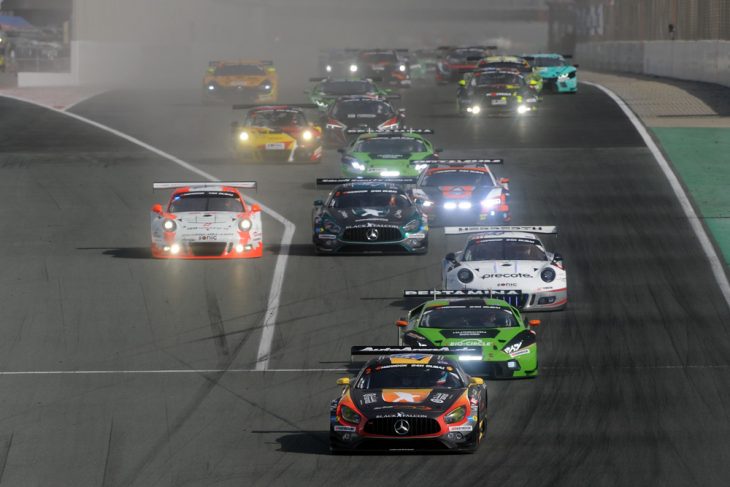 First knee-jerk reaction from some was to suggest the Touring Car classes are eliminated from the race, perhaps given their own, possibly shorter event on the same bill.

There are really only two questions around that.

Where does that leave the ‘main’ 24 Hours and, most crucially of all, what do the people that really matter in the debate, the customers, ie the drivers and teams, think about that prospect?

Firstly where would it leave the event?  It would see a smaller grid, and it would likely be a near exclusively GT-populated 24 Hour race (with the potential exception of the very quickest of the Tourers, TCR etc).

OK, that feels very like a lot of other events doesn’t it? The Spa and Nurburgring 24 Hours, Bathurst 12 Hours etc. It would remove with one sweep, the uniqueness of the Dubai event, and fundamentally change its character.  It would also remove, along the way, a fair proportion of the locally sourced entry, removing much of the event’s relevance to the Gulf region and effectively making the event another Euro-sourced ‘plug and play’ happening.

Oh and it’s not just me saying it, take a read of this very measured piece in the regional 360 sports newspaper on Sunday evening:

Secondly, there has been very little clamour amongst the Touring Car teams and drivers for a separate race for their cars and classes, and this, far more than any other factor is the one that should, and very likely will, be listened to by Creventic. 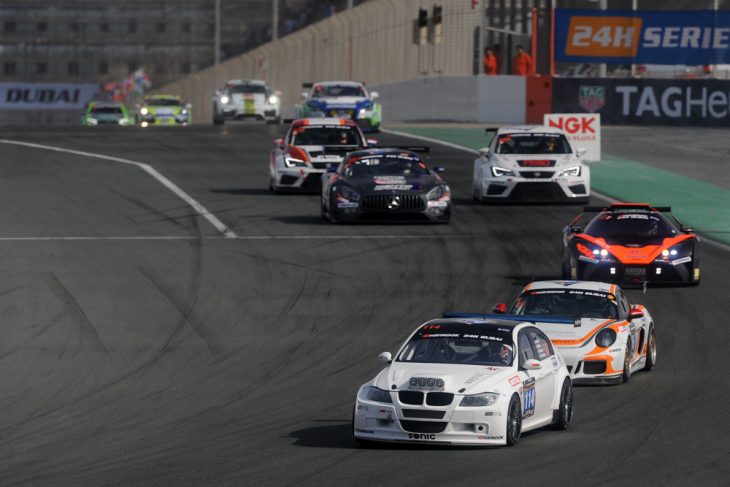 These teams have been the lifeblood of a Series that has grown principally through a reputation for innovation and customer focus, their views are highly unlikely to be ignored.

Put simply, a team running a Renault Clio or two for the full season is, and should be, far more important to the Series than a team popping in for a one off blast for glory in Dubai in a nice shiny new GT3. 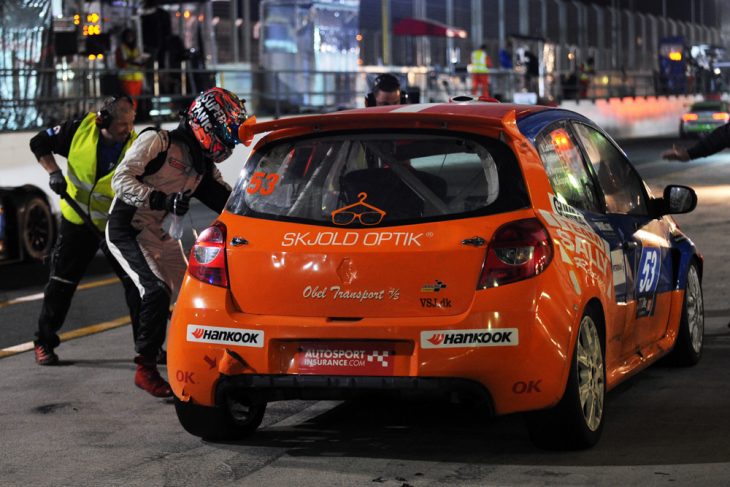 Creventic’s package is principally aimed at its participants.  Yes they have set standards too in bringing their brand of endurance racing to a far wider audience than previously since adopting live streaming and involving the Radio Show Limited crew with all of their events, BUT that wider audience is not the core of the business model, and neither are we globe-trotting media the ones that should be the yardstick for developments, it is entirely clear and appropriate that Creventic’s customers, and in particular their full season racers, occupy that position.

That then leaves the issue that is the elephant in the room, what should you do to improve the 2018 Hankook Dubai 24 Hours, to reduce the level of incident and accident, whilst continuing to improve the reach of the event beyond the circuit’s boundaries?

The reality, in this writer’s view, is that 90+ cars is too many, but I’m not equipped with the facts or the data to show what the event needs to reduce that total by to make a worthwhile change in the density/safety ratio. This is not a matter for guesswork, its a matter that requires cold, analytical examination before options are considered.

Capping the classes, or indeed the one-off entries, to a set number, driver pre-qualification through career, or prior season record, and driver training, for instance the Sean Edwards Foundation process, can and undoubtedly are, amongst the processes being considered.

Perhaps the event’s difference in the future could be maintained by accepting full season only GT3s, or even to work towards SP3 (GT4) and the one make GT cars as the premier classes? 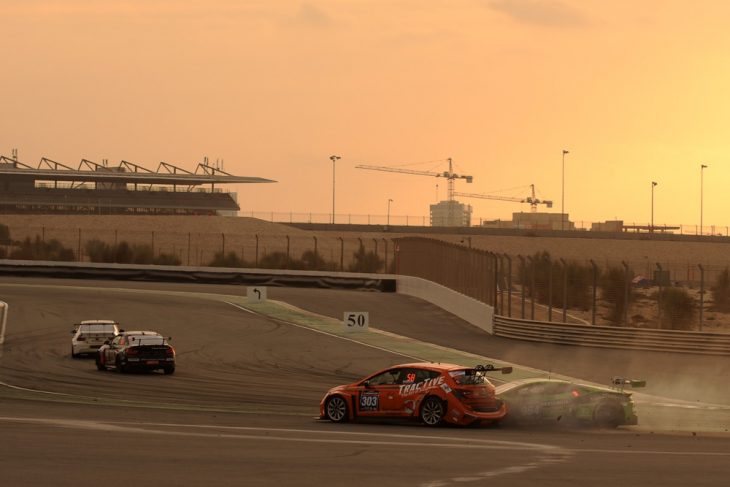 “This is the Gentleman Driver’s race, they are delighted to have you here at their invitation but please respect that this is, first and foremost, their race and act and drive accordingly”

If it didn’t happen then it is those that failed, or refused, to act on instruction that could, and should, be amongst the first to suffer the cut, not the season-long stalwarts that see Dubai, quite correctly, as their ‘Le Mans’.