NISMO have released the first pictures of their 2018 specification Nissan GT-R NISMO GT3 after completing a first test of the new on April 11-12 at Fuji International Speedway. 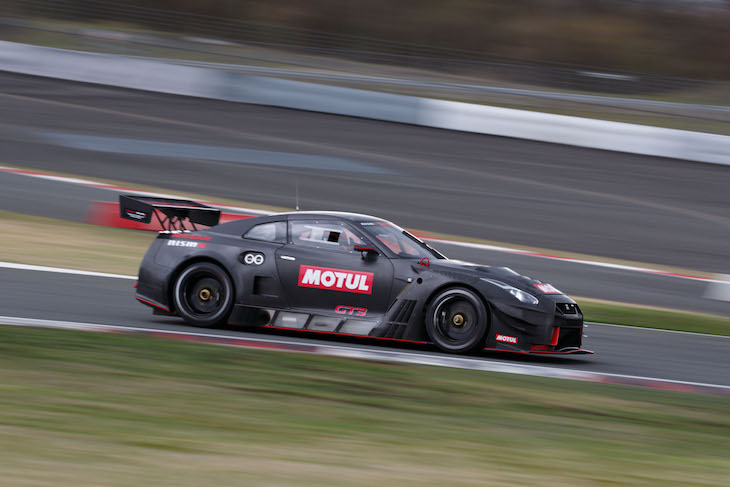 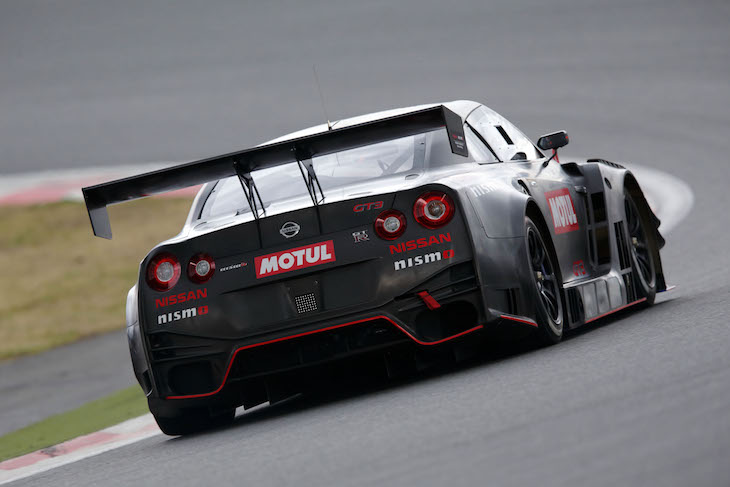 Additional tests will take place in both Japan and Europe to develop the new GT-R which will replace the current specification car. 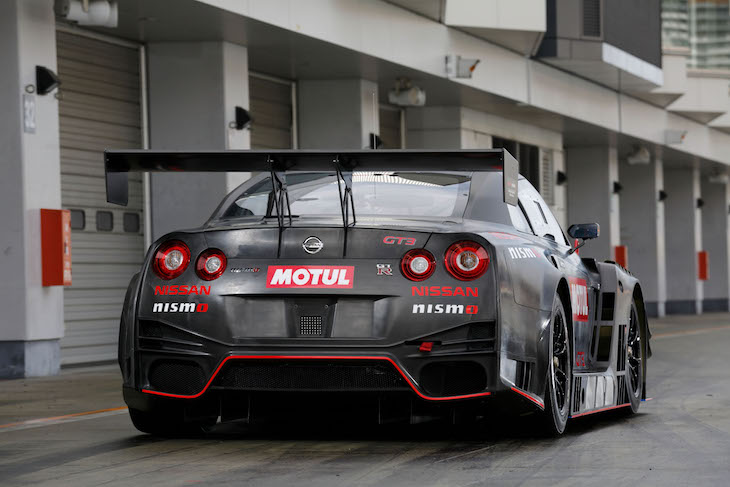 No technical details of the new car were released but sources continue to suggest that the car is likely powered by a derivative of the 2 litre turbo four cylinder engine currently utilised in the GT500 version of the GT-R.

“It was amazing how all the systems worked so well right from the beginning and the potential for making further improvements is very high,” said Michael Krumm. 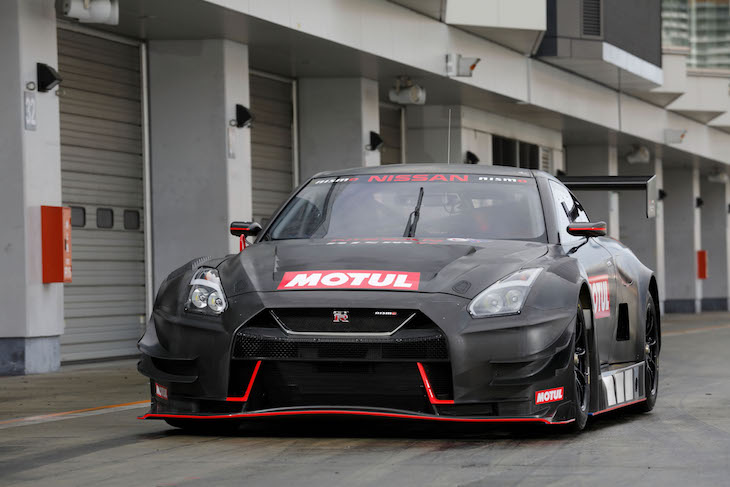 “As this car will be used worldwide by a variety of drivers with different styles, I want to work hard to ensure that it is possible to drive it safely at high speeds. I’m looking forward to the next tests.”