JMW Motorsport Owner Jim McWhirter this morning confirmed to DSC the team’s final driver selection for the 2017 Le Mans 24 Hours, the debut of its brand new Ferrari 488 GTE in the GTE Am class.

It will be a Le Mans debut then for both Rob Smith and Dries Vanthoor (below), with Will Stevens back for a second consecutive year after finishing second in the LMP2 class last year with G-Drive racing. Stevens then went on to win a pair of WEC races with the G-Drive team at the end of the WEC season. 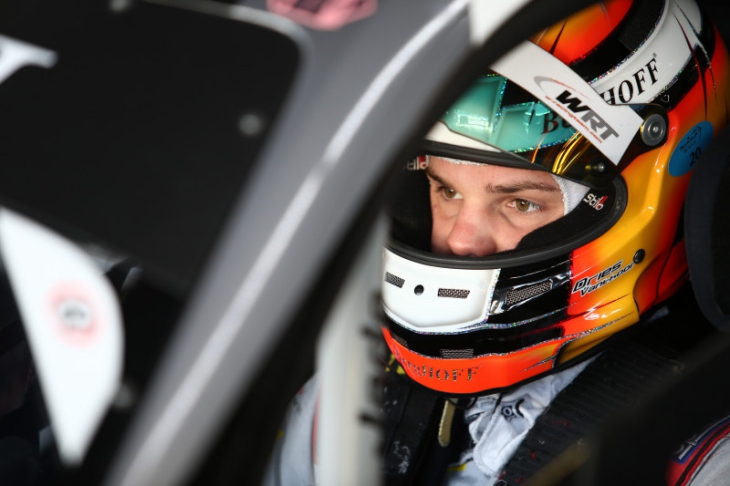 Vanthoor also had a good run in a 24 hour race last year, winning the Cup 5 class at the Nürburgring 24 Hours. He also scored a pair of second place finishes in the 2016 Blancpain Sprint Cup as part of the WRT crew. His only ACO racing appearance to date also came to last year with the Belgian WRT team, when he took second place in the ELMS race at Spa as part of its one-off appearance in an LMP2 Ligier.

Rob Smith (below) meanwhile took three class wins in 2016 for JMW in the ELMS, as well as a further trio of other podiums over the past two seasons with the British team. 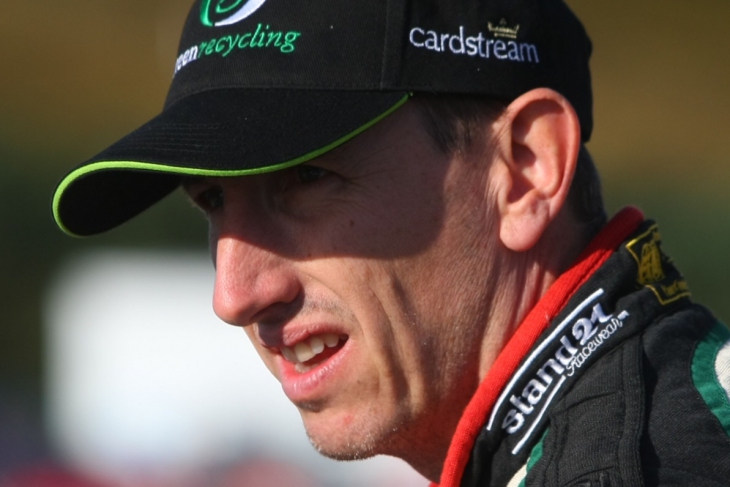 McWhirter also told DSC that Jonny Cocker – who is racing with the team this weekend in the 4 Hours of Monza – will drive for the team at the Le Mans Test Day to provide feedback and to assist the team with adapting to the new car.