Toyota Gazoo Racing has, this morning, confirmed a driver lineup change for the 2017 Le Mans 24 Hours.

Mike Conway and Kamui Kobayashi will now share the #7 Toyota TS050 Hybrid with Stéphane Sarrazin for Le Mans, recreating the lineup which finished second last year at Le Mans on its way to third in the drivers’ World Championship.

Stephane Sarrazin steps over from the #9 Toyota to replace José María López who makes the reverse move and will join Nicolas Lapierre and Yuji Kunimoto in the #9 car. 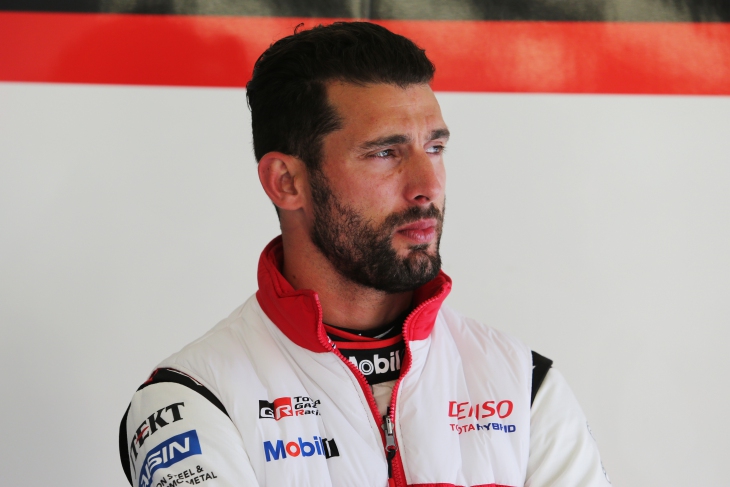 In truth it is a move that always looked likely after Lopez was ruled unfit to start at Spa following the injuries he suffered at Silverstone’s opening round of the FIA WEC, the 2017 WEC debutant, and Le Mans rookie very short indeed of racing seat time. 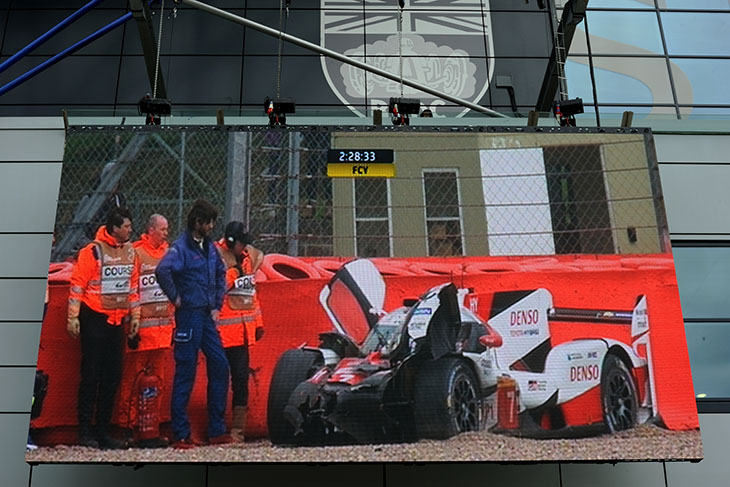 Toyota team president Toshio Sato explained: “Our circumstances have changed over the last few weeks as a result of the injury to José María. He is in the unfortunate position of having completed very few racing laps this year in WEC, so we all felt it was appropriate to adjust the driver lineup.

“I am very confident that Stéphane will fit well into a #7 lineup which can fight for the win. José María, like Yuji, will learn a lot at Le Mans this year, familiarising himself with the track and the event in general, and this is an important step for the future as well.”

The #9 car now then features a pair of Le Mans Rookies: Lopez and Kunimoto, alongside Nico Lapierre who will make his tenth start at Le Mans (including three for Toyota with a best finish of third in 2014). The Frenchman heads to this year’s race amid a good run of form, winning LMP2 for the past two years with KCMG and Signatech Alpine.

The lineup of the #8 TS050 Hybrid remains unchanged, with Sébastien Buemi, Anthony Davidson and Kazuki Nakajima competing together at Le Mans for the third successive year.

After Le Mans, the team reverts to a two-car entry and Lopez will return to the cockpit of the #7 car, alongside Conway and Kobayashi, for the remainder of the season.