Long-time 2017 GTE AM championship leader Clearwater racing has confirmed to DSC that it is submitting an entry to return to the FIA World Endurance Championship for the 2018/19 ‘Super Season’. 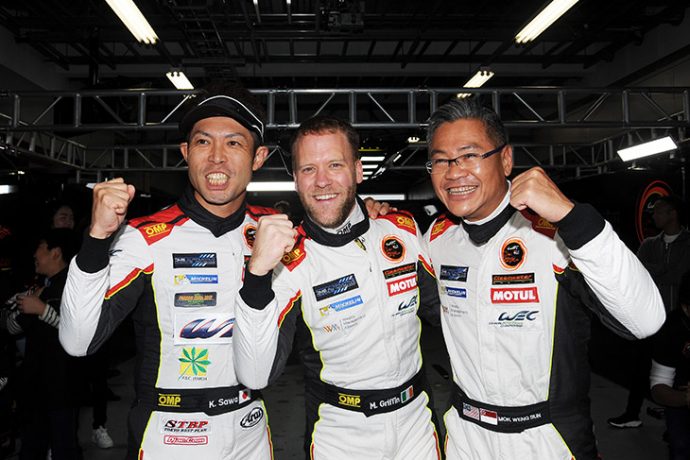 The effort would see an unchanged package, Mok Weng Sun, Keita Sawa and Matt Griffin fielded in a Ferrari 488 GTE in the Am class, the Singaporean team’s core group supported once again by AF Corse.  “I made the final decision to do it after Shanghai,” said Mok Weng Sun in the Bahrain paddock. “And after this season, if I was going to do it it could only be with the the same guys. This year has been so much fun, a huge set of challenges but so much fun in doing it. I’m delighted to be keeping this team together.”

“This is a very special group. I am hugely proud of what they have achieved so far and it’s great to be able to confirm that we can continue to build on everything we have learned this season.

“In the GTE AM class in particular, and in the case of Clearwater Racing very clearly the opportunity to do this comes down to one man, Weng has been so passionate, and so supportive, and despite a full-on assault from me and others to persuade him to return he has made his own decisions about whether and how he comes back. I’m delighted with everything he has come back to us with.

“I can drop in a line that “I love it when a plan comes together”, but in truth it’s his passion that has allowed us to enter and advance into WEC. Better still he has driven superbly through the season, proved his competitiveness and, with circuit knowledge now in the memory bank we’ll only be more competitive next season. 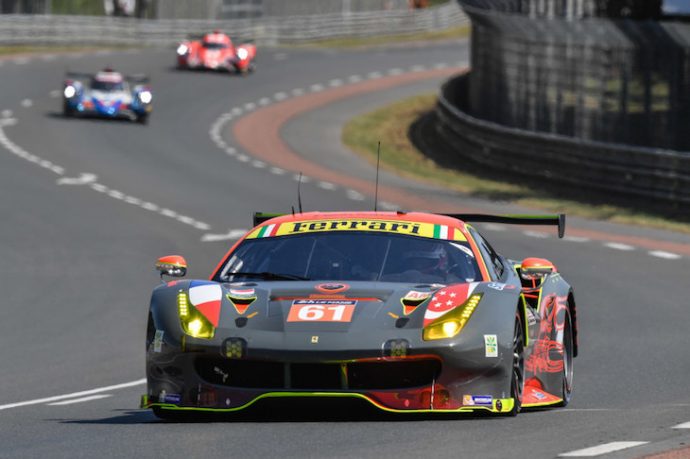 “There’s a wider message here too that’s very important to us. Our season in 2017 has proved that racing in Asia has prepared us for stepping onto the world stage. The Asian racing scene can often be underestimated, but teams like ours and others are showing now that we are a force to be reckoned with.”

Matt Griffin continued: “There were some other options on the table but the second I was asked by Weng to be part of this again it was an easy ‘yes’. This is a team that knows how to go racing, knows how to do it with style, and knows how to enjoy themselves while we all do it.”

And Keita Sawa concluded: “We have learned so much this season together, and I am delighted to be coming back with the team – We know the circuits better, and the car better together, the ‘Super Season’ will be stronger!