Dominik Baumann and Kyle Marcelli have been confirmed as crewing the #14 Lexus RC F GT3 for 3GT Racing in the full 2018 IMSA WeatherTech SportsCar Championship series.

Baumann, the 2016 Blancpain GT series champion, began racing sports cars, driving the Mercedes-Benz SLS AMG GT3. In 2012, he won the FIA GT3 European Teams’ Championship and was named FIA Central European Zone Young Talent of the year. He won the 24h Nürburgring Qualifying Race in 2016. For the last four years, he has raced professionally with BMW and AMG. He returned to the 2017 Blancpain GT series Endurance Cup race in Barcelona and earned a sixth-place finish. He has 22 wins in his career. 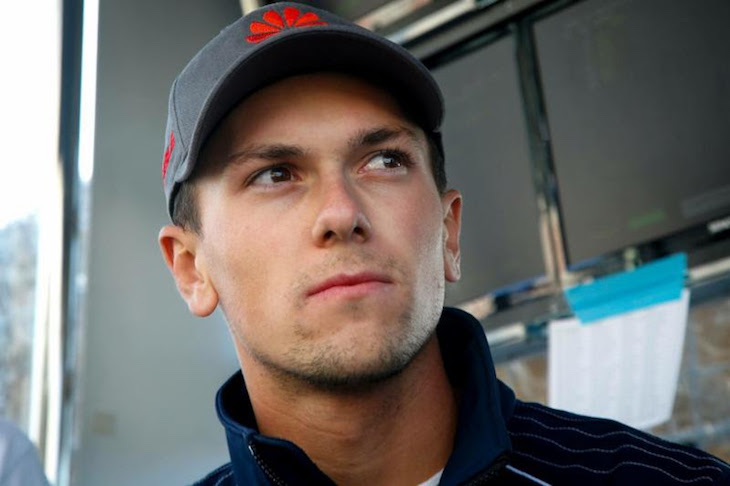 “I am excited to work with 3GT Racing,” Baumann said. “I like the look of the Lexus RC F GT3 and I think it suits me. And, I think I will suit it. My dream has been to race in America. I’ve watched all the races and I’m ready for a new challenge. I want to do my best when I get in the car. I don’t want to be over-confident. I just want to do well and learn as much as I can.”

3GT Managing Partner Paul Gentilozzi believes Baumann and Marcelli will be a great team in the #14 Lexus RC F GT3.

“As a team owner in the IMSA WeatherTech Series the pairing of drivers is critical to your opportunity for success. Their ability to form a team symmetry and strategy quickly and efficiently is the first step to winning,” Gentilozzi said. “I believe Dominik and Kyle will quickly demonstrate their connection and give us the podiums we are striving for.”

Marcelli of Barrie, Ontario, has come close to racing with the Gentilozzi racing team before. 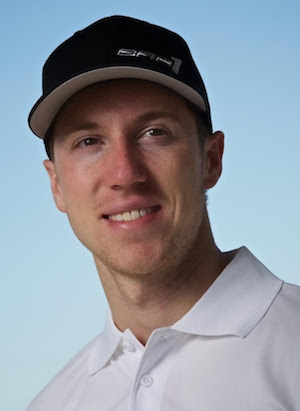 “I’ve known Paul Gentilozzi for quite a few years and raced against his team,” Marcelli said. “A few years ago, I was going to race with him, but schedules didn’t work out. This year, is the right time. Everything has lined up and to be a part of 3GT Racing, with the Lexus RC F GT3, is special. Everyone takes this year very seriously. They want to show up and win and it’s exciting to be part of that.”

In 2013, Marcelli won the 10H Petit Le Mans, and he has finished second in the race twice before. And in 2016 he won the Pirelli World Challenge SprintX race, driving from sixth to first in the final 35 minutes.

Also joining the 3GT Racing team for the 24 Hours of Daytona, are drivers Philipp Frommenwiler and Bruno Junqueira.

Junqueira has partnered with Gentilozzi teams before, driving in 2011 with the IMSA GTS team, in the American Le Mans series in 2013 to 2015, alongside Jack Hawksworth. The Brazilian race car driver has 26 wins in a career that includes:

Taking his seat in the Lexus RC F GT3 will be easy for Frommenwiler of Kreuzlingen, Switzerland. The European driver teamed with Alberto Costa in Europe’s International GT Open series last year, driving the Lexus RC F GT3. They came away with third place in the Drivers’ Championship and earned third place in the International GT Open overall standings. In 2017, with the Emil Frey Racing team, Frommenwiler finished first overall in the GT Open at SPA and Estoril. He has nine wins in a career that includes:

3GT Racing will field both cars at The Roar Before the Rolex 24 at Daytona International Speedway, Jan. 5-7.