Parisy sees Lapierre as “one of the best two French Bronze drivers there is out there”. He has won the French Porsche Carrera Cup – B five times (2012, 2013, 2015, 2016 and 2017). “The French Carrera Cup is a reference for Sprint racing but as I earned five titles over the last six years and won the race leading to the 24 hours of Le Mans last year, I thought it was time to aim for a new goal: a title in the reigning GT category,” said Lapierre.

CD Sport will rely again on Porsche Cayman MR GT4s. “I was somewhat indecisive about driving a Porsche [this season],” said Parisy. “We had several electronic issues [last season], which had a negative impact on our performance level. That said, we should benefit from the significant amount of work produced by CD Sport in 2017. We are in good shape for leading the competition as soon as the Nogaro round. I believe that Porsche will give us the right car to compete.”

Team Racing Technology is Expanding in 2018

Sylvain Noel, manager of Team Racing Technology, has confirmed that the outfit will compete in multiple series in 2018. 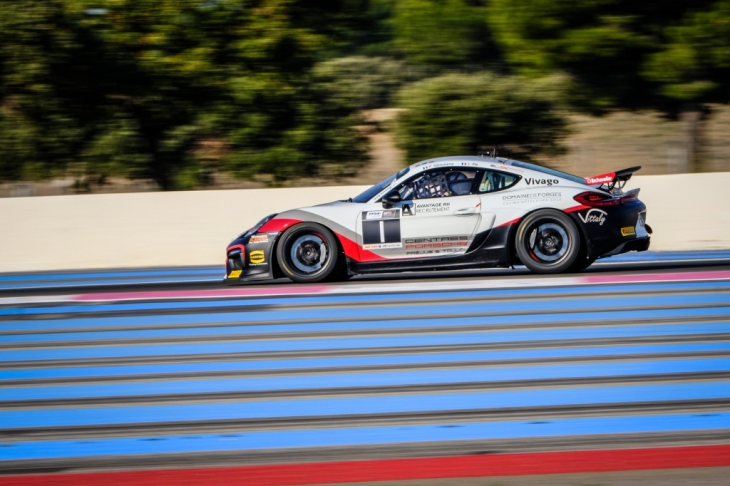 First, the French team will return to Club Porsche France with four to five cars, including a mix of Porsche 991 Cups and Porsche Cayman MR GT4s. Team Racing Technology will also enter two Porsche Cayman MR GT4s in the FFSA GT4 series, in which they earned two victories last season (Pau and Barcelona).

Team Racing Technology will further expand in 2018 by enrolling one Alpine A110 Cup in the new monotype Alpine Europa Cup and two Porsche 991 Cups in the 24 Hours of Spa Francorchamps.

Cédric Freiburghaus is set to return to the GT4 European Series for a third consecutive season. The 22-year-old Swiss driver, who scored two podium finishes in 2017, will join Phoenix Racing. 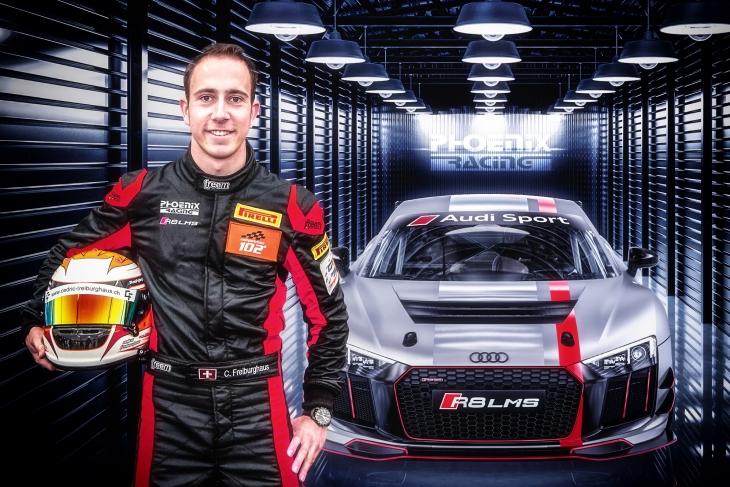 After two seasons in the GT4 European Series as a Reiter Young Star, Freiburghaus will switch from KTM to Audi, joining the Phoenix Racing Junior Program.

Two of Freiburghaus’s team mates (Gosia Rdest and Nicolaj Møller Madsen) were already announced at the end of 2017.