With the ELMS season entry due to be revealed tomorrow, and the FIA WEC and 24 Hours of Le Mans entries following suit of Friday there are plenty of surprises to come in the next 48 hours.

One previously unannounced effort that can now be revealed though is that DragonSpeed have added a second entry to their 2018/19 FIA WEC campaign.

The US-flagged team are already set to field a single ORECA 07 Gibson LMP2 in the 2018 ELMS with their FIA WEC campaign featuring a new Gibson engined BR1-LMP1 car. 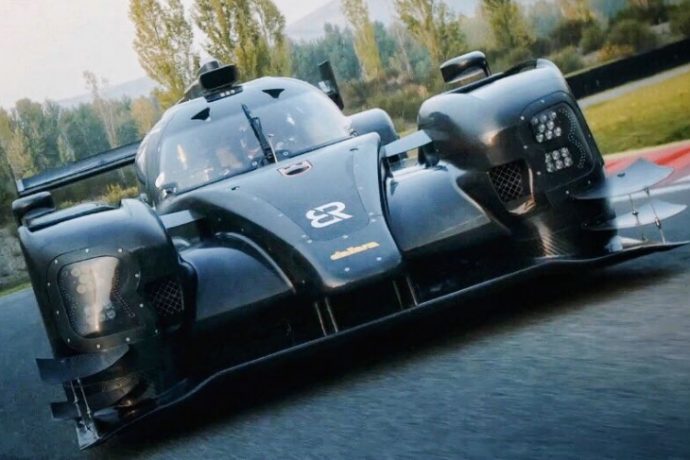 Both efforts will be crewed by Henrik Hedman and Ben Hanley with Nico Lapierre joining the team for the ELMS and Renger van der Zande in the LMP1 car from Le Mans onwards.

Now Team Principal Elton Julian has confirmed to DSC that they will also campaign an ORECA 07 Gibson in the LMP2 class of the FIA WEC.