Turkish racer Salih Yoluc is set to race alongside Euan Hankey in the full 2018 Endurance Cup season at the wheel of Ram Racing’s Mercedes-AMG GT3 (featured).

Yoluc, who will also contest the FIA WEC this year with TF Sport, is no stranger to the Endurance Cup, having competed in three rounds of the championship last year before finishing a fine third in the Pro-Am standings.

“It’s great to being doing the whole of the Blancpain Endurance Cup,” said Yoluc. “I really enjoyed the rounds I did last year and this opportunity with RAM Racing is one not to be missed. I have Euan alongside me again; we have a great history together going back to winning the Dubai 24H in 2015! So, we’ll be looking for wins and I think the combination we have will enable us to fight for the top step of the podium.”

Former Formula One and Manor WEC driver Vitaly Petrov will make his Blancpain GT Series debut in 2018 as part of an expanded effort by SMP Racing, supporting AKKA ASP. 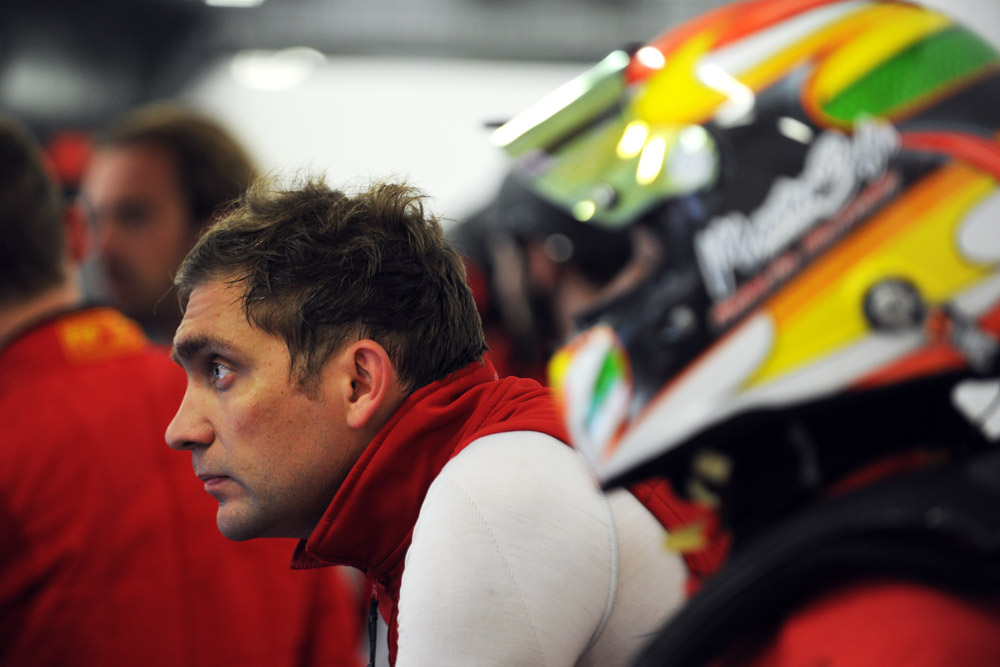 The Russian driver will drive in the five-round Endurance Cup schedule in a Mercedes-AMG GT3 fielded by AKKA-ASP, which will be sporting SMP Racing colours.

Petrov is set to lead a three-man crew that also features Russian teenager Denis Bulatov and AKKA-ASP regular Michael Meadows. The team will run together for the first time at Circuit Paul Ricard next week for the official Blancpain GT Series test days.

The Petrov-Bulatov-Meadows car represents the second SMP-backed entry that will compete in the Endurance Cup this term. Last week, the Russian squad confirmed that Mikhail Aleshin will race as part of an SMP effort run by AF Corse alongside Ferrari factory drivers Davide Rigon and Miguel Molina. 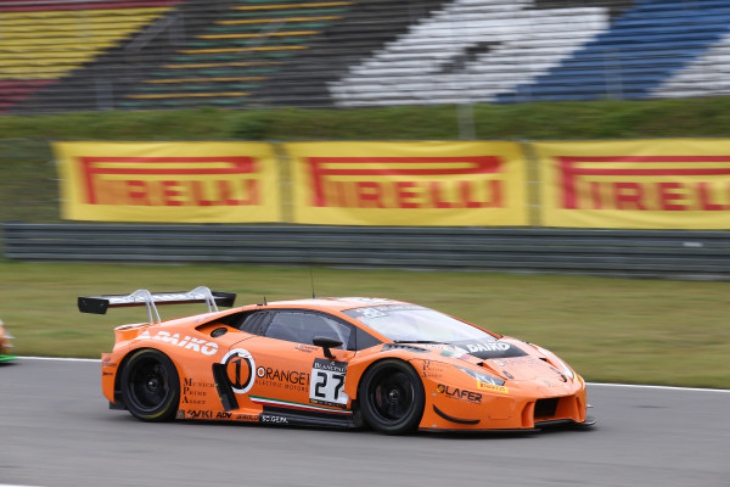 The Padova-based outfit will field a Lamborghini Huracán GT3 in all five Endurance Cup rounds this season, focussing their attention on the Pro-Am class. They will do so with former GT Open champion Miguel Ramos and returning driver Fabrizio Crestani. 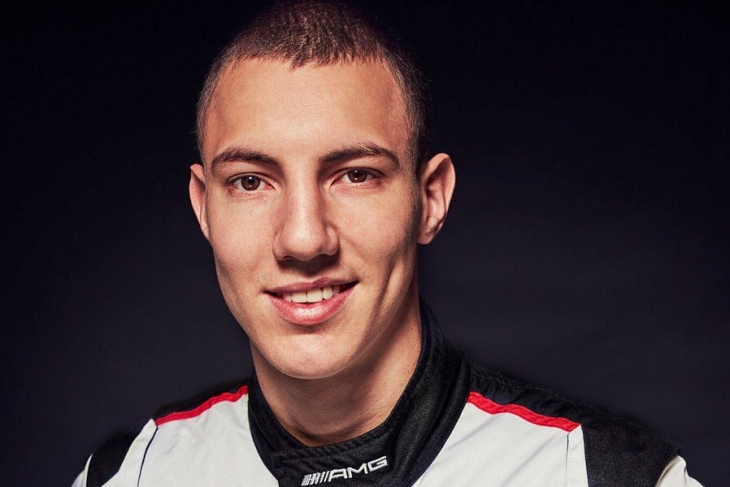 Italian racer Marciello joins the Performance Driver group after impressing last year in the Spa 24 Hours as part of AKKA ASP’s fight from the back of the pack to third overall.

Marciello made his official debut in a Mercedes-AMG race suit as a Performance Driver a few weeks ago when he contributed to second place overall for the Mercedes-AMG Team SunEnergy1 in the Bathurst 12 Hour.

Stefan Wendl, head of Mercedes-AMG Customer Racing said: “Our current driver line-up perfectly suits the ambitions and activity schedules of the Mercedes-AMG Performance Teams. We have a good mix of experience and talent that allows us to create very competitive driver teams, depending on the task at hand. Additionally, we plan to run some Nordschleife experts for the Nürburgring 24-hour race.

“As a new Performance Driver, Raffaele Marciello is a great addition as his first outing at Bathurst has already proven. He is in second place of the Intercontinental GT Challenge, in which we want to strengthen our attack this year. I am convinced that we will be able to battle for title success and race wins with our strong driver and team line-ups here, just like in all the other series.”