Another of Elton Julian’s now trademark Twitter releases this morning brings the news that Anthony Davidson will join the DragonSpeed squad for the FIA WEC 2018/19 Super Season races after Le Mans this year in the team’s LMP2 effort.

Current Toyota Development and reserve driver Davidson will take the seat held by Nat Berthon for Spa and Le Mans.   Davison will join Roberto Gonzalez and ex-F1 man Pastor Maldonado in the car for the remainder of the year. 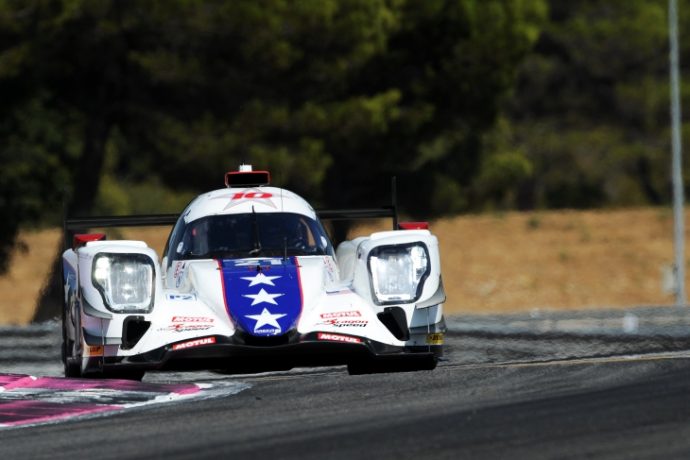 An ex-Aston Martin and Peugeot LMP factory driver, Davidson has 10 WEC race wins for Toyota to his credit, including no fewer than five last season, with a further four coming in 2014 when he took the Drivers World Championship alongside Sebastien Buemi.

Davidson then becomes the latest in a number of ex-factory LMP1 drivers to find a berth in LMP2 with fellow Toyota man Nico Lapierre now a multiple class Championship winner and Loic Duval, Oliver Jarvis, Rene Rast and Nick Tandy also having driven in the junior category in recent seasons.