A teaser video (below), and a couple of spy shots at Spa of a fully liveried car (featured on Endurance-Info.com), have filled in some gaps as to what is planned for part of the forthcoming Porsche 919 ‘Farewell Tour, referred to publicly as #919Tribute.

The pictures show a radically altered 919 Hybrid testing at Spa Francorchamps and DSC can now reveal that at least part of the plan is to utilise that car to attempt to take outright lap records at a number of circuits, outpacing even Formula One machinery, and not just by the odd tenth!

To achieve that aim Porsche has significantly boosted power and aero on the car, now of course unconstrained by either regulations or Equivalence of Technology. 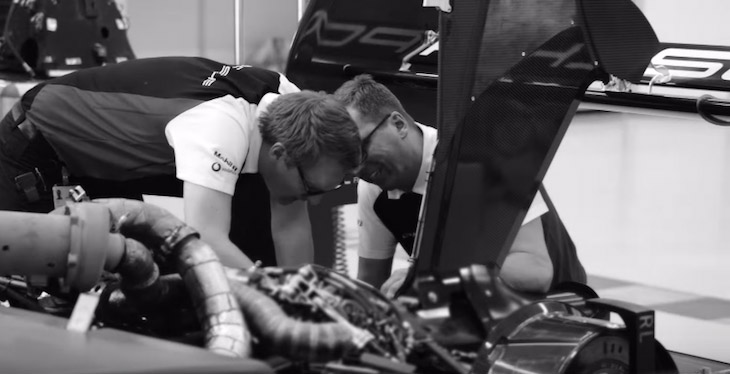 There’s no insider info on the running weight of the car but when the extent of the proposed achievement is revealed (below) there’’s a running certainty that the 919 will have been on a diet too, the 919 in racing trim already carried significant ballast to reach the minimum running weight for LMP1. 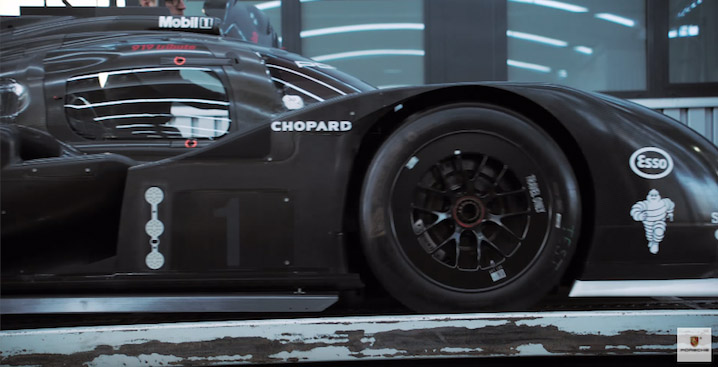 Sources close to the project suggest something around 1200 bhp from the uprated hybrid powertrain with side skirts (above) and an ultra low drag aero package also part of the revamp, the most visible element of which is a rear wing assembly which now hangs out of the rear of the car. 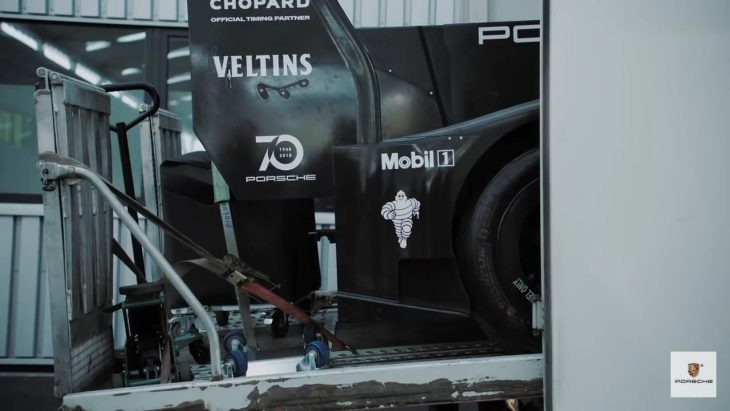 Downforce is understood to be simply enormous!

The current outright lap record at Spa was set in qualifying last year by Lewis Hamilton who posted a 1:42.553 to set pole position.

As a mark of just how extreme this version of the 919 is, the fastest Porsche LMP1 lap at the famous track is 1:53.756 by Neel Jani last year, in the final year of WEC competition for the 919, en route to pole position for the car. 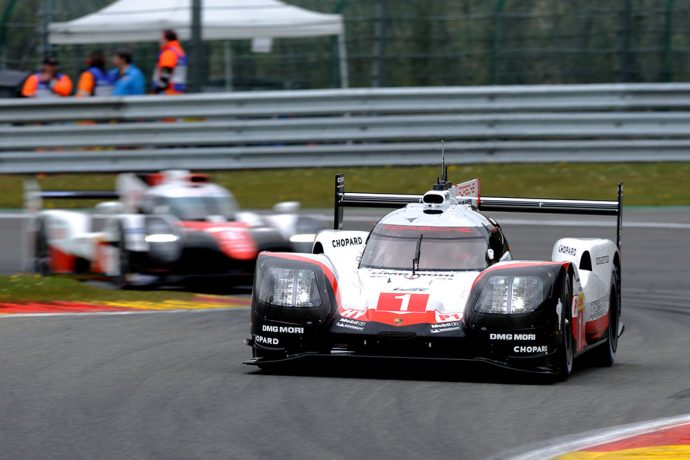 DSC understands that the project’s target for Spa is to achieve a 1:36!

If that is a true reflection of the scale of the challenge Porsche is setting themselves then that’s a simply incredible feat.

We just wish they were still racing it!!