John Brooks brought the sad news to DSC of the passing last week of long-time sportscar race Max Cohen-Olivar at the age of 73.

Cohen-Olivar hailed from Morocco and, in 2001, at his final appearance at the Le Mans 24 Hours, became only the 9th driver to compete in the great race on 20 or more occasions. 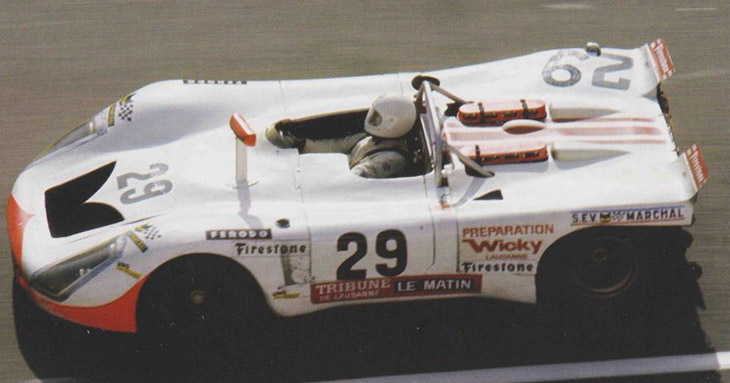 His run at Le Mans began in 1971 in a Wicky Racing Team Porsche 908/2 (above) and began a run of entries that saw him race in both GT and Prototype machinery including a De Tomaso Pantera, Lancia Beta Monte Carlo and LC1, Porsche 956 and 962 as well as Tiga, Chevron, Cougar and Lola cars.

His final pair of appearances came in 2000 and 2001, both times aboard a GT class Porsche with Seikel Motorsport, the 2000 race seeing the second of his pair of class podium finishes, 18th overall, 3rd in GT with Michel Neugarten and Tony Burgess. 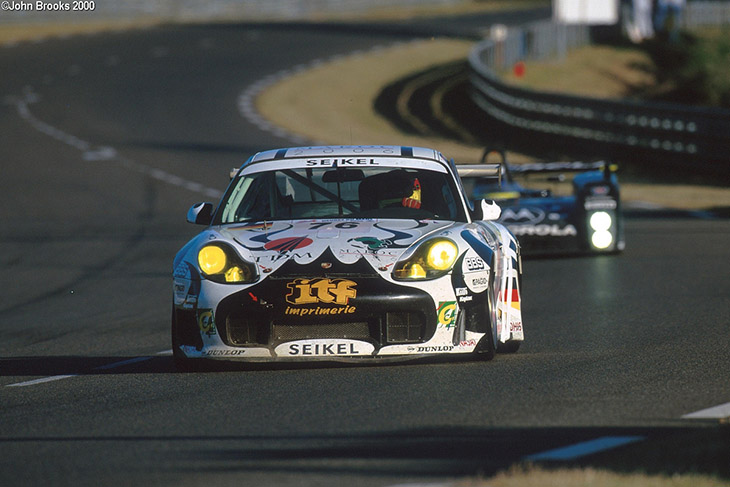 His first class podium had come back in 1982, 12th overall, second in Gp.5 in the Sivama Motor-entered Beta Monte Carlo with Joe Castellano and Jean Marie Lemerle (below). 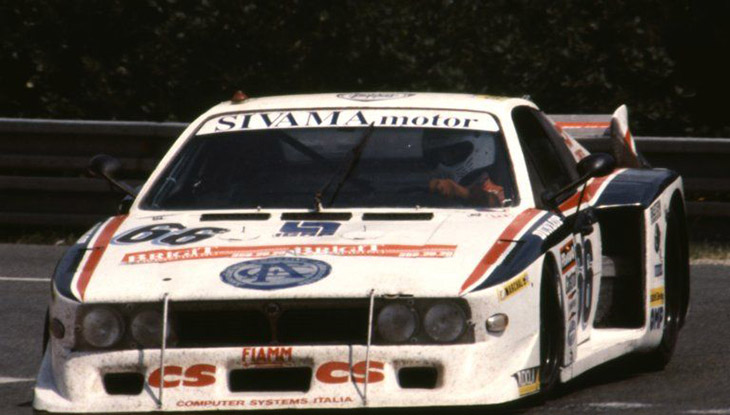