Don Panoz, entrepreneur, enthusiast, founder (with his son Danny) of the Panoz marque that fuelled a new wave of sportscar enthusiasts and founder too of the American Le Mans Series has passed away at the age of 83.  Panoz made his fortune through the invention of time-release medication through the revolutionary development of the transdermal patch, most readily associated with the development of the nicotine patch to aid smokers to kick their habit.

Through his Elan Corporation, which Panoz owned and/ or held interest in until 2013 the company developed, produced and marketed the patch, and continues to hold the worldwide patent.  In later years Panoz’s business holdings embraced wineries, hotels and golf resorts, alternative propulsion tech companies and race circuits (Sebring, Road Atlanta and Mosport) as well as motorsport entities including the famous Van Diemen marque, now part of the Elan branded company.

For DSC readers it is his cars, his circuits and the American Le Mans Series for which he is best known.   The cars were racing from the late 1990s, as the GT1 era took on a vertical, and ultimately self destructive, development curve, Panoz commissioning Reynard to design the front-engined GTR-1 coupe. 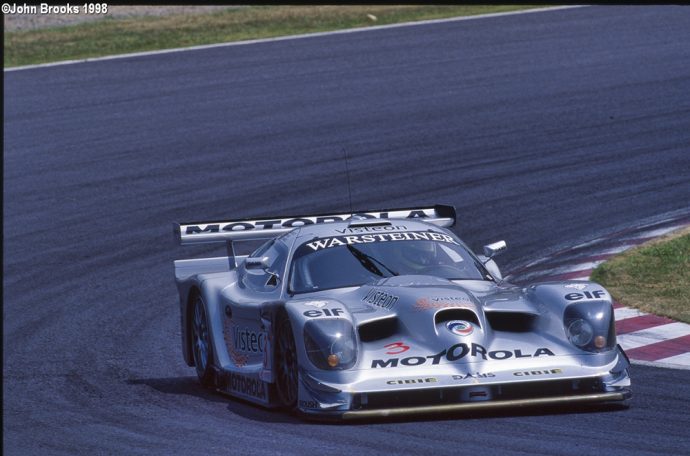 The GT1 car was developed, together with Zytek, to create the Q9 Hybrid, the first modern-era iteration of a race car with such a propulsion system, a decade and a half before the major factories took that tech skywards too.  The coupes turned heads but the Roadsters started to have on track success in the early noughties, particularly in the hands of Jan Magnussen and David Brabham, taking on, and on occasion beating, the Audis in the USA, and in Europe too! 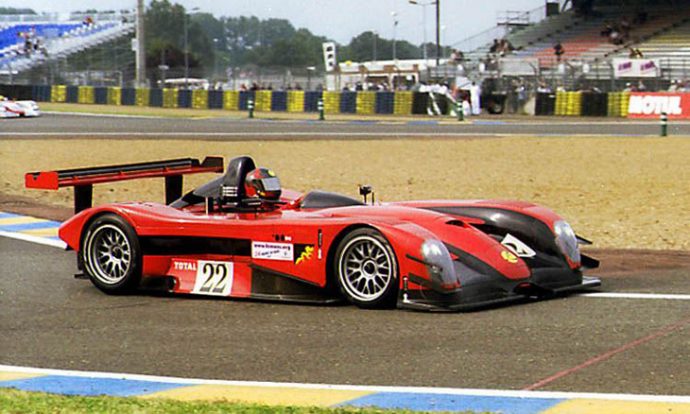 As the costs of LMP racing escalated Panoz switched to GT and had success there too, the ‘factory’ Multimatic team winning at Sebring with the Esperante, and Lawrence Tomlinson’s Team LNT taking the long-dreamed of win at Le Mans in GT2. 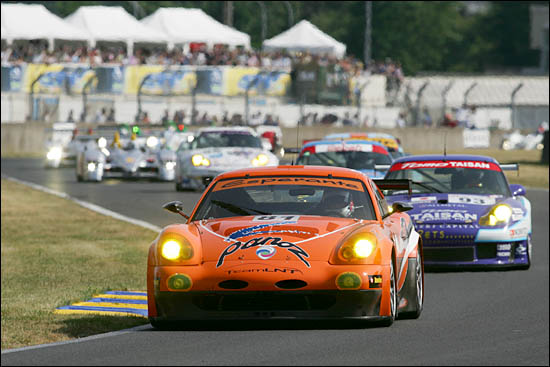 Later there was a deep involvement with the DeltaWing concept, Panoz racing on with the car after Nissan’s exit from the programme until finally, the rulebook ended its run! 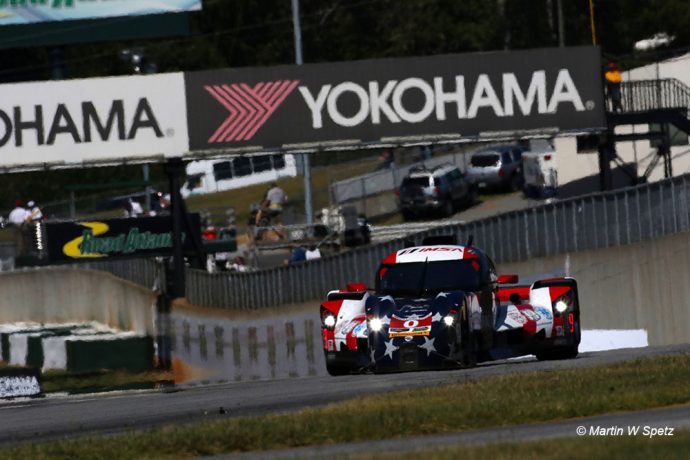 The ALMS meanwhile went from strength to strength, forming a template for modern era endurance racing that others have tried, with varying degrees of success, to emulate.   Breathing life back in to well established events and venues, and adding new classics along the way – His venture to establish a new US-based ‘classic’ at Road Atlanta lives on, Petit Le Mans celebrates its 20th anniversary this year – and its first without the proud founder on site.

The ALMS lasted for a decade and a half in his hands before the merger with the NASCAR owned Grand-Am ushered in a new era under a reconstituted IMSA, the measure of his, and his team’s success through the ALMS is that much of what they built remains in place in the present IMSA Weathertech Sportscar Championship, Don remained Vice President of IMSA to the very end.

Other racing programmes have come and gone in recent years but, just before his passing the very latest Panoz racer scored success, the GT4 spec Avezzano, a car named in deference to his father’s home town in Italy before emigrating to the USA, taking wins in its debut season then grabbing the Manufacturers title in Pirelli World Challenge’s GT4 class just days ago. 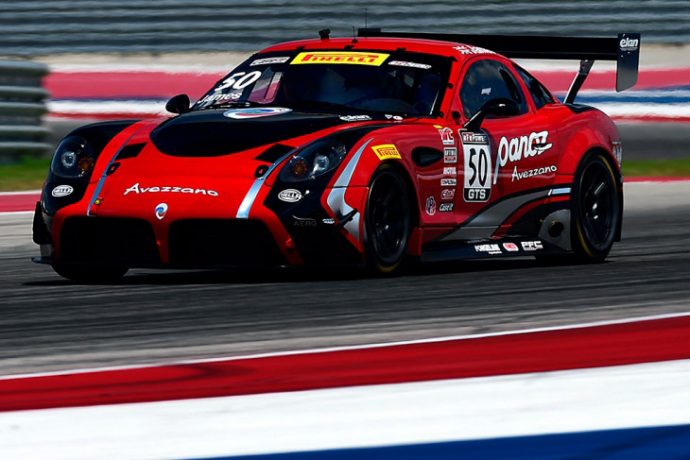 There will be much more to come on Don’s contribution to the sport in the coming days.  For now though all at DSC would like to pass on our heartfelt condolences to his family, and to his racing family too at IMSA and beyond.