The ACO had quite a presence at the Mondial Paris Motor Show, ACO President Pierre Fillon gave a lengthy press conference, covering in some detail the current plans for regulations to replace the current LMP1 ruleset for the 2020/21 season, and beyond that the 2024 regulations where the opportunity to field ‘zero emissions’ cars is being targeted.

Whilst more detail on the timeline and specific content of the ‘Hypercar’ regs are expected shortly, Fillon again talked of current discussions with ‘five or six’ manufacturers over the regulations and showed a new concept drawing again emphasising the road car styling cues likely to feature in the new manufacturer-led category. 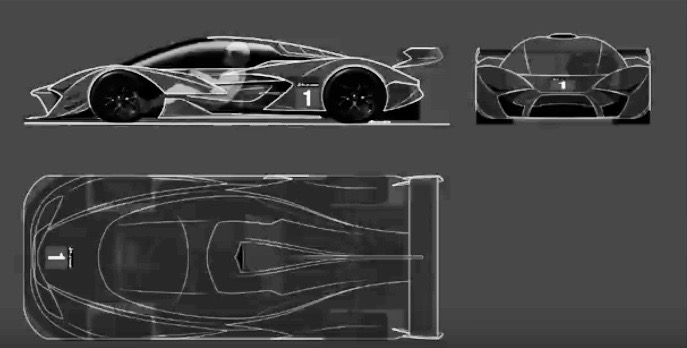 Beyond that there was more detail of the work now underway on the zero-emissions project, Fillon revealing that five manufacturers are currently working with the ACO (plus an undisclosed number of equipment/ component suppliers) to define the 2024 regulatory framework.

As part of the ACO’s continued backing for their H24 initiative, the Adess based hydrogen electric car that ran demonstration laps at Spa last month (or one similar to it) will be competing in the 2019 Michelin Le Mans Cup. 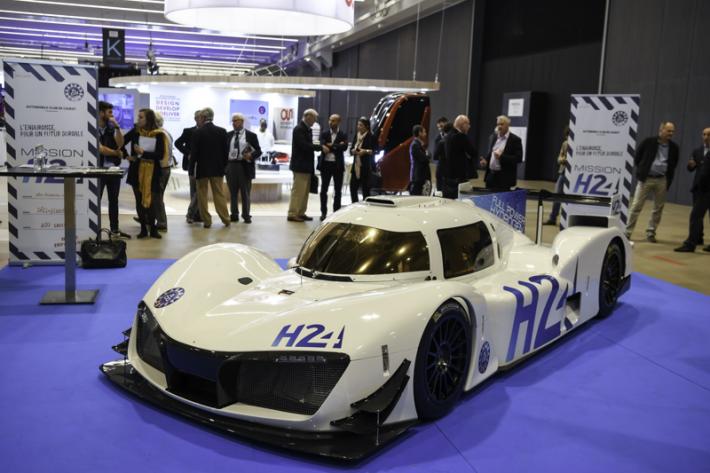 The current plan is for the car to be a non-points scoring entry in every race, including, it seems, the Road to Le Mans on the full Le Mans circuit.