AAOC Managing Director, Anders Hildebrand explained the reason for the team and class selection, “When the first Sunoco Daytona Challenge was put together by Anglo American Oil Company it was thanks to the support of Jim France who wanted to increase the international awareness of the Rolex 24 At Daytona.

“Today, ten years later it seems ridiculous that the Rolex 24 star-packed grid has not always been a massive international race on the bucket list of every racing driver.

“For the last four years, thanks to support from Sonny Whelen of Whelen Engineering, we have been placing the Sunoco Whelen Challenge winner in the #31 Whelen sponsored Action Express run Cadillac DPi race car.

“However, with the increasing level of competitiveness in the top class we feel that the pressure imposed on our winner will take out the enjoyment of this, maybe once in a lifetime experience. Sonny and I therefore decided for 2019 that we should place our winner in the GTD (GT3) class which has a mix of PRO and AM drivers and a class that would really make our Sunoco Whelen Challenge winner shine.

“Our tenth Sunoco Whelen Challenge winner and 2019 British F3 Champion Linus Lundqvist was amazing in the British F3 Championship. Having followed him and seen him race this season I’m confident that he will do us proud with his race craft and speed.

“I’m extremely pleased that we are going to race with the North Carolina based Lamborghini race team Precision Performance Motorsports. I’ve worked with Team Manager Sunny Voelker previously through the Sunoco 240 Challenge programme and know she runs a very good team. I’m also super confident that Linus will do extremely well behind the wheel of the new Lamborghini GT3 Evo and maybe, maybe we could better Stuart’s last year record by winning the class!”. 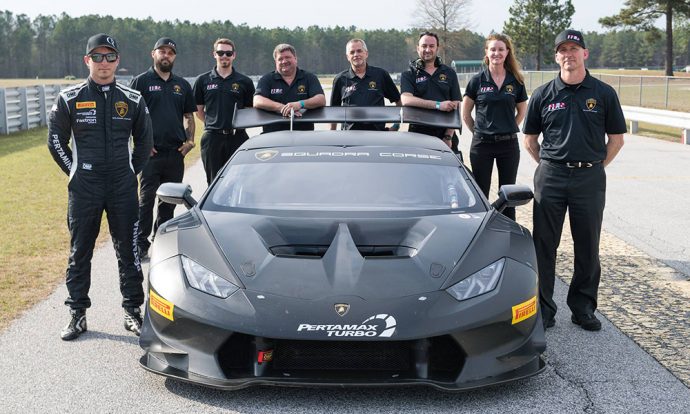 “Having a talented young driver like Linus join our Rolex 24 driver line-up is a massive win for PPM and complements our focus on driver development, and of course it’s an honour to campaign the long-standing Sunoco Whelen Challenge program.”

A delighted Lundqvist added: “I am really excited to have everything confirmed, I can’t wait to get on that plane and fly across the Atlantic to race in the States for the first time. 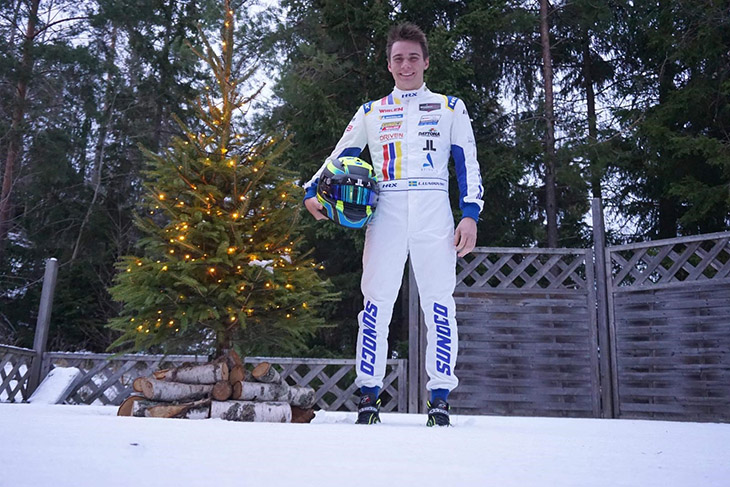 “It’s going to be a real adventure! I’m super happy to be given the trust and opportunity to drive the Lamborghini GT3 Evo for Precision Performance Motorsports at Daytona! It will be a lot to learn considering it will be my first endurance race but I’m going to do my best and try to learn and enjoy it as much as possible. I also want to say a special thank you to Sonny Whelen, because without him and Whelen Engineering, this opportunity wouldn’t be possible. Also, a big thank you to Eva and Anders Hildebrand and everyone at Anglo American Oil Company Ltd.

“I’m super proud to be one of the Sunoco Whelen Challenge Winners”.