The Dallara LMP2 programme from Cetilar Racing by Villorba Corse will switch from the European Le Mans Series to the full FIA WEC for the 2019/20 season in a move predicted by the DSC Editor on the Week in Sportscars Podcast almost a month ago.

After resolving the neck issue that saw him cede his seat to Felipe Nasr for the 2018 ELMS season, Andrea Belicchi rejoins Roberto Lacorte and Giorgio Sernagiotto aboard the Dallara for the coming season. 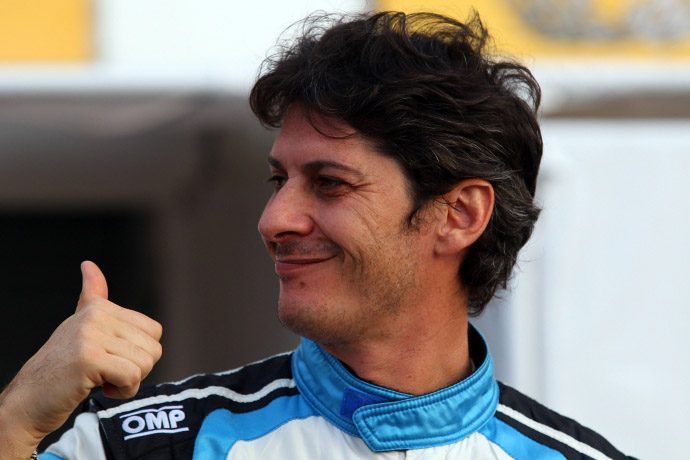 The team will test at Le Castellet, Barcelona and Monza, entering their home ELMS race at Monza as a “wild card”.

Beyond that the team hopes to get the nod for an entry to the 2019 Le Mans 24 Hours ahead of a requested entry for the next WEC season that will get underway at Silverstone in September.

“We are ready for a new challenge and we are motivated for that”, Roberto Lacorte commented,

“We’ll face a one year and half challenge, split into two parts. The first one will end at the this year 24 Hours of Le Mans, although our presence in the race clearly depends on the ACO.

“It also includes the participation at the ELMS Monza round, where we could keep in contact with our numerous fans. From September we’ll be focused on the WEC, that is an objective for our path in the endurance world.

“We are strongly determined to show well and we are also happy to have Andrea Belicchi in the team again, as he got well after the last year problem. His presence and experience are very important for us, both from the technical and human side”.

Cetilar Racing join United Autosports as new LMP2 entries for the next season of FIA WEC.