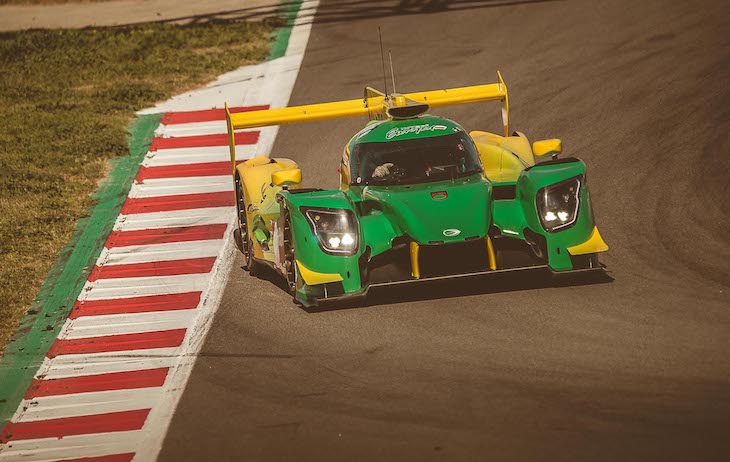 Prior to that, he was a front runner in GP2 in 2010, finishing the season fourth after pole position at Monaco and a race win at Istanbul in a field packed with future F1 talent.

Early next week the Team will announce the driver line up of their two LMP3s with some significant names set to be revealed there too DSC understands!

Sascha Fassbender (Team Manager): “The team is proud to have Dani join our driver lineup for the ELMS. With Dani, Kuba and Léo, we have put together a strong team, which should be good for a couple of surprises, even if it is our first season in the LMP2. We are looking forward to the kick-off of the season at Paul Ricard.”

Dani Clos: “I’m really happy to be part of this team. Everything went really quick and I’d like to thank the team to make me part of this exciting project. I needed an opportunity like this to show what I can do and they trusted me to include me in their new LMP2 program.”