The ACO has released pictures of the two new temporary garages for next month’s Le Mans 24 Hours, which are currently undergoing construction ahead of the Le Mans Test Day and race week.

The garages, which will be situated in the gated area between the Module Sportif and the first permanent garages, allowed the ACO to expand the entry for the 24 Hours to a record 62 cars. The two cars added to the list as a result of these new garages were United Autosports’ second Ligier and High Class Racing’s ORECA. 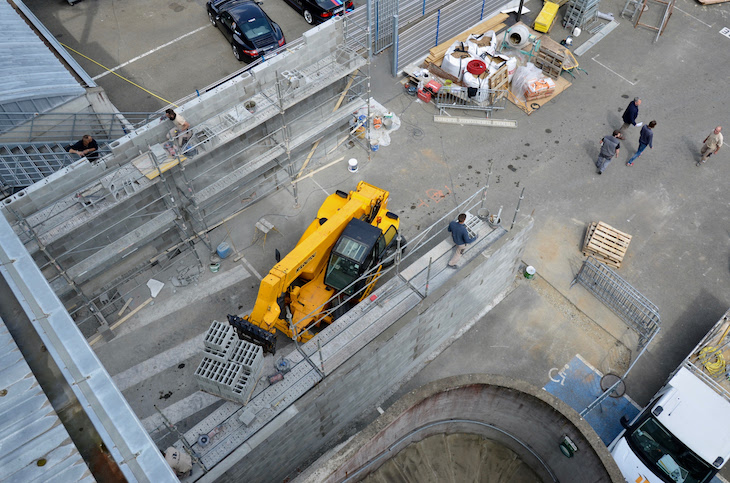 Also revealed by the ACO, is the garage allocations map for race week. United Autosports will take up the two new garages, with its pair of Ligier JS P217s.