DSC has learned that the forthcoming entry from United Autosports for the 2019/20 FIA World Endurance Championship will see a switch to the ORECA 07 chassis from the Ligier JS P217.

The new car has already been acquired and will make its public debut at the WEC Prologue at Barcelona on July 23/24.

It marks a late shift from the Ligier chassis that the UK-based, US-flagged team has campaigned successfully in the ELMS and selected IMSA rounds over the past 2 years.

The switch is understood to be customer-driven as the team makes the step up to the WEC for the first time.

The car is set to be driven by Philip Hanson, Filipe Albuquerque and Paul Di Resta for the full 2019/20 FIA WEC season.

“United Autosports will race a single-car ORECA entry in our first full FIA World Endurance Championship campaign but will continue our relationship with Ligier Automotive for the remainder of the 2019 European Le Mans Series in both LMP2, LMP3 and the Michelin Le Mans Cup.

“Since entering the LMP2 category in ELMS with the Ligier JS P217 three years ago, United Autosports have scored eight podiums, including four victories, combined with a third-place finish at the 2018 Le Mans 24 Hours.

“Reflecting on the early races of 2019, it is clear that the ORECA 07 has had an advantage on certain circuits and, despite our loyalty to Ligier Automotive and the excellent relationship built over the years, we need to explore every opportunity available for our sponsors, partners and customers.” 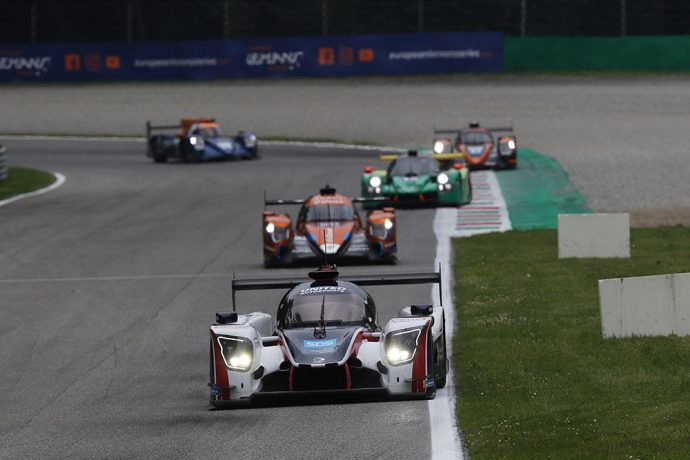 The change of chassis means that the eight car, full season LMP2 entry in the 2019/20 FIA WEC is now composed of seven ORECAs (including one re-branded as an Alpine) and a single Dallara.