The Chengdu Goldenport circuit in China is being demolished, Sergio Fonseca on Twitter posting a picture of it being torn apart earlier this month.

The Goldenpark Circuit played host to many notable series during its short history. Since it opened in 2007, A1 GP, China GT and WTCC all made trips to the circuit.

It’s been a quiet few weeks in the world of sportscar racing, with very few major races since the Spa 24 Hours. Last weekend though, was a notable one for McLaren customer racing in the China GT Championship. 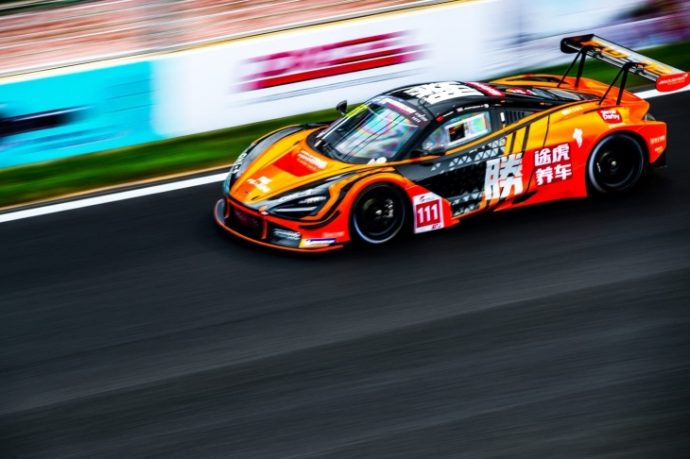 The Winning Team, a previous China GT GT4 title winner with McLaren, impressed mightily on its debut weekend with the 720S GT3 at the Shougang Circuit. Factory man Joe Osborne shared the car with Han Han scored a second place finish in Race 1 and a win in Race 2 in what was a milestone debut weekend for McLaren’s newest GT3 model.

Han Han also steered the car to its first China GT pole-position in Qualifying, which set up the Race 2 win.

The cars set to to battle in next weekend’s IGTC Suzuka 10 Hours have arrived in Japan ready for the meeting.

Absolute Racing and WRT’s Audi’s, pictured in the tweet below, will race with special liveries for the race in Japan, celebrating 25 years of the RS brand. WRT’s Nogaro Blue livery, echoes that of the original RS 2 road car from 1994.

FIRST L👀K! WRT and Absolute Racing’s Audis have arrived in Japan for #Suzuka10H.

DSC will have plenty of coverage of the race in both the build-up and during the weekend, with a full team on the ground.

PROsport Performance is a notable omission from this weekend’s ADAC GT action at the Nürburgring. The team has opted to pull its GT3 and GT4 Aston Martin Vantages from its home race meeting due to its lack of competitiveness this season. 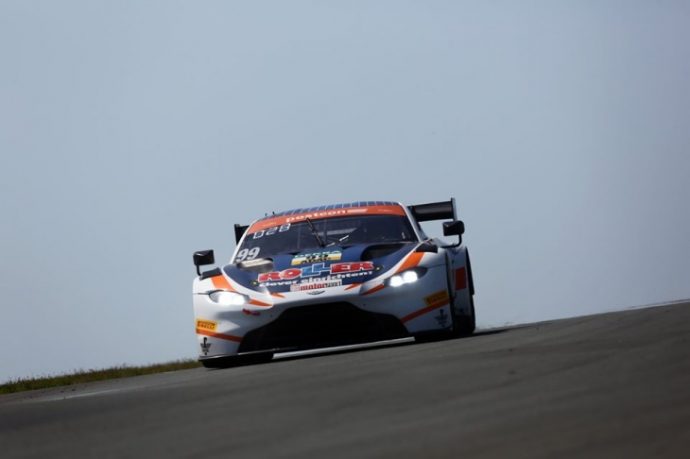 “Not being at the start at our home race at the Nürburgring is frustrating and bitter. But we had no choice but to withdraw our Aston Martin. Why?

“ADAC GT4 Germany: In Zandvoort a week ago we were able to drive in the front field thanks to a better classification (BoP) for the Vantage GT4. Because someone was penalized in the end, Griessner/Rabindra advanced to fourth place. But we never had a chance to win. And yet the Vantage’s BoP for Nürburgring was changed negatively, but not for the superior BMW and KTM. That is incomprehensible and unacceptable. And our drivers are also unwilling to compete and pay for reduced odds.

“ADAC GT Masters: We worked hard during the summer break to improve the Vantage GT3. All the more we are disappointed with the result in Zandvoort. With only a week’s gap between Zandvoort and Nürburgring, we cannot change the lack of competitiveness and leave the Vantage GT3 in our workshop to project our drivers and the entire PROsport Performance team from another disappointment.”

Ferriol moves up to Pilot Challenge 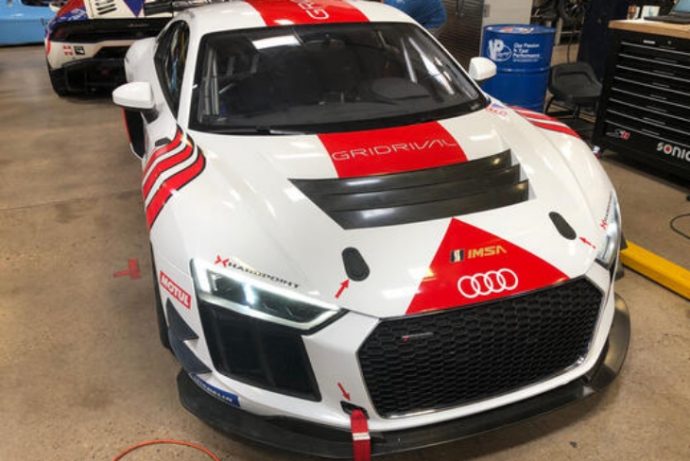 Ferriol will be co-driving the #18 Moorespeed Audi R8 GT4 with his driving coach and longtime IMSA veteran Spencer Pumpelly, in addition to still competing in the GT3 Cup Challenge USA Gold class, in which he sits second in the championship standings.

“Racing in a spec series was something I was a bit nervous doing because I had never done it before,” said Ferriol. “But once I got into it, I really enjoyed it because it forces you as a driver to develop without the benefit of a stronger car or a more agile car. You have to develop your skills as a driver and compete with the drivers in an identical car.

“I’ve really enjoyed my time in the GT3 Cup series. I think it’s an awesome single-make series. Everyone from the drivers to the teams to the series staff, Porsche support, Yokohama support, it is such an inviting, but also such a competitive field.”

Ferriol is not completely new to Pilot Challenge, as he has one previous start in the series, which came last year (also at VIR) and resulted in a seventh-place finish in TCR.

The entry list for the GT-only IMSA WeatherTech race at VIR next weekend is also out. 22 cars from the GTLM and GTD classes will do battle in the two-hour 40-minute race. 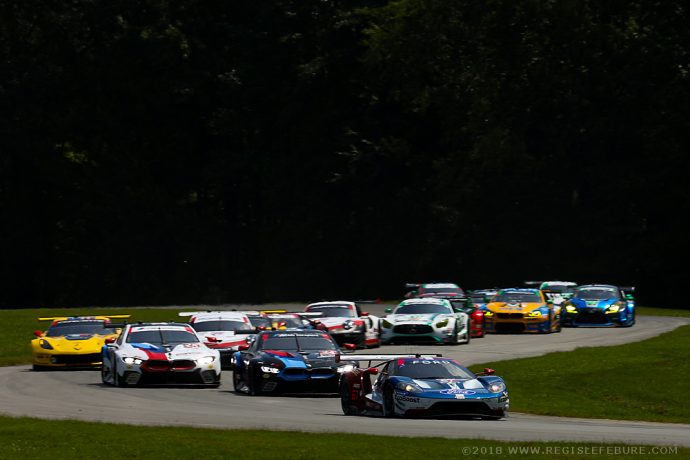 Alice Powell, as announced earlier this week, will make her IMSA debut with MSR alongside Katherine Legge, while Scott Hargrove will make a return to the Pfaff Porsche team to share its 911 GT3 R with Zach Robichon.