The outfit will run with a sole Aurus 01 Gibson LMP2 for Roman Rusinov, Leonard Hoogenboom and James French.

Rusinov then brings the G-Drive and Aurus brands to the Asian Le Mans Series for the first time after several seasons as a key part of the FIA WEC, ELMS and Le Mans 24 Hours scene including race and championship wins galore.

“It’s good to be doing some racing during the winter months, because you don’t usually get many opportunities,” said Rusinov. “That’s one of the main reasons why Algarve Pro Racing’s proposal to enter the Asian Le Mans Series was so interesting. 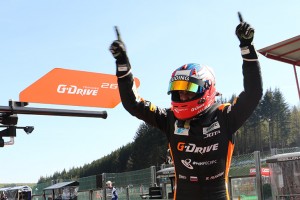 “I’m happy that we’ve been able to put this programme together so quickly and I’m looking forward to visiting cool countries like Thailand, Australia and Malaysia. I’m also pleased to be part of another Automobile Club de l’Ouest series and I believe we will have the package to fight for some results, although the priority is to gain good experience and stay fresh for 2020.”

Dutchman Hoogenboom is back to full-season racing after his 2018 Michelin Le Mans Cup Championship winning season was followed by just a partial season in LMP2 in the ELMS this year alongside race-winning form in the Audi Sport Seyffarth R8 LMS Cup.

“This was my first year of racing LMP2 cars,” said Hoogenboom. “And following a successful test with Algarve Pro Racing in Portimao, I’m feeling really good about starting the 2019-20 Asian Le Mans Series.

“It’s a good series that visits some nice circuits, and I’m confident I will adapt quickly. The possibility of securing an entry to the 24 Hours of Le Mans makes Asian Le Mans a very attractive proposition and my aim is to finish at the front; we have a good team, good drivers and a strong package with the AURUS 01 Gibson, so we should be a force from the start.”

27-year-old American James French, meanwhile continues his 2019 programme in the ELMS with Algarve Pro Racing seamlessly through into an Asian programme:

“It’s a great opportunity after a season in the European Le Mans Series, where we achieved solid finishes in every single race,” said French. “I’m more than excited to be working with Algarve Pro, and although I’ll have a lot of learning to do, I’ll have a good chance of fighting at the front by applying all the lessons I’ve taken from the ELMS. Perhaps unsurprisingly, the big motivation is the 24 Hours of Le Mans entry and, while I’d never underestimate the challenge we face, it’s great to have such a big prize to chase.”

The season starts next weekend at Shanghai for the first of four x four hour races, the series continuing in January 2020 at The Bend in South Australia, concluding with back to back events in February at Sepang, Malaysia and Buriram, Thailand. 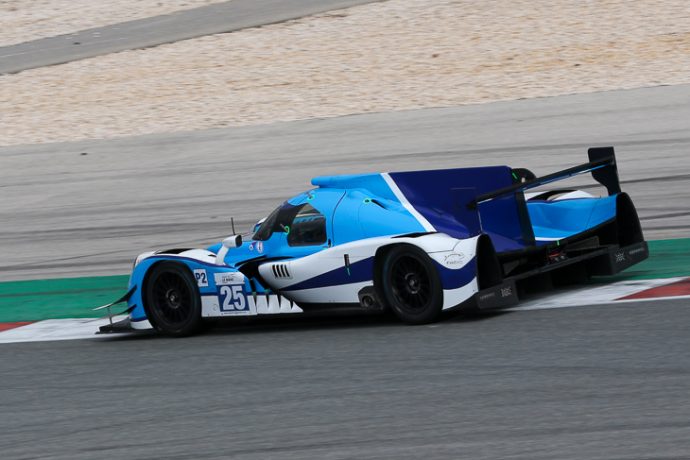 The LMP2 entry will be the sole Algarve Pro Racing entry this season in Asia after plans to add a Ligier Judd to the LMP2 Am entry fell late in the day, the team working hard at the post-ELMS Portimao test to secure a replacement deal but proving unable to do so in the time available.