A lot has happened since the new-for-2020 LMP3s (or at least three of them) were seen publicly for the first time as static exhibits on track at Le Mans on the Friday before the 2019 24 Hours.

Adess, Ginetta and Ligier exhibited their new cars whilst Duqueine Engineering brought a re-liveried Norma M30 to push the re-branding that would come with the Duqueine 08.

The concept of the 2020 cars is a cost-capped upgrade from the current P3s, and whilst many teams will choose to buy brand new cars, any current car, by regulation, can be upgraded. 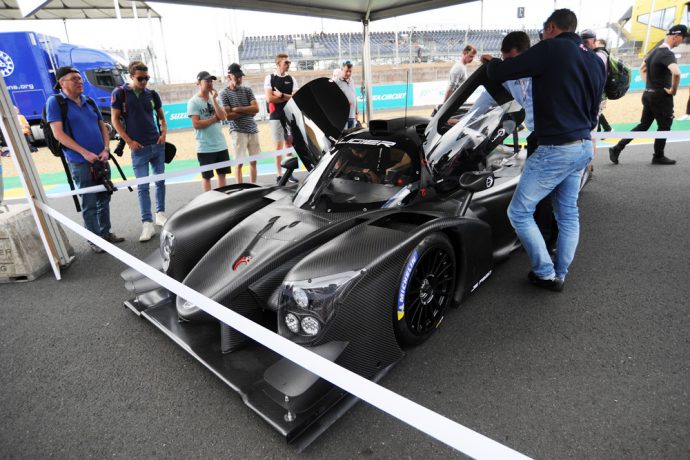 That upgrade principally features a newer, larger and more powerful NISMO V8 engine, the 5.6-litre VK 56 replacing the now out of production 5-litre engine with a boost in power from 430 bhp to 455 bhp.

Add in a new gearbox too, mated as before together as a spec powertrain, supplied exclusively by ORECA, traction control, upgraded rear wings, revised bodywork for better aero and safety upgrades and the whole package is a substantially more capable racing proposition than the original spec.

They are due to race in 2020 in the ELMS, Michelin Le Mans Cup and Michelin Ultimate Cup with other series phasing the cars in from 2021, and the Asian Le Mans Series from their 2020/21 season.

The first 2020 cars are expected to race for the first time in the Ultimate Cup in March 2020.

A potential plan to allow the 2020 cars to race restricted alongside current LMP3s at this year’s Gulf 12 Hours fell foul of an edict that customer cars cannot be delivered on time for that to occur it seems.

The new cars have not come without some problems along the way, and one delay, in particular, is proving to be an issue for the manufacturer concerned, and their prospective customers. More on that in a later part…

Ligier was, DSC understands, the first to submit their homologation paperwork followed by Ginetta and Adess, with Duqueine lagging behind somewhat. It was the first to test its new-spec car too, with Adess next up followed by Duqueine and Ginetta with all four manufacturers either now, or soon to add customer testing to their schedules. 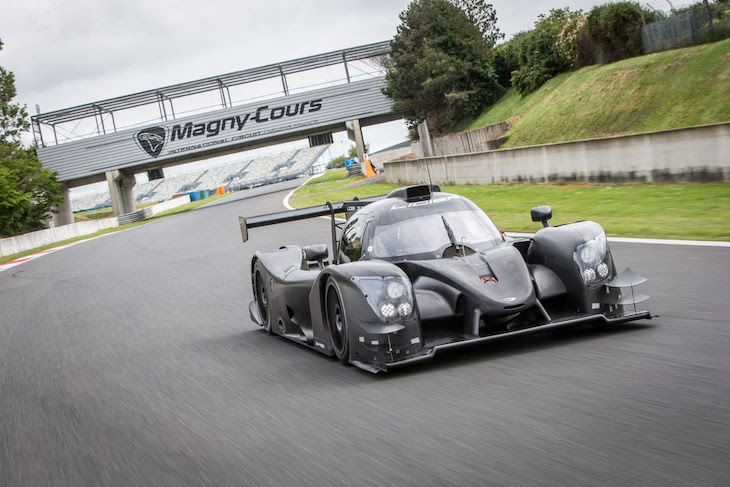 Portimao, the final round of the ELMS again saw examples of three of the cars present, Adess and Duqueine having a car apiece on display in the paddock for the weekend with Ligier bringing a pair of their new JS P320s for the three day test that started on the Monday following the ELMS race, alongside the Duqueine.

On that note, here’s the first of four updates. We start with Ligier, it’s JS P320 the car that has the most mileage under its belt ahead of its race debut.

In Portugal there were two Ligiers, one brand new JS P320, one JS P3 upgraded to a JS P320, allowing customers to try them back-to-back to show that there is no difference in performance and quality between new and upgraded cars.

Pierre Nicolet spoke at length to DSC deputy editor Stephen Kilbey about the test in Portugal:

“We had three days testing in Portimao. The first two days were mainly dedicated to putting some interested parties in the cars to test. We had two cars and we got a chance to saw existing drivers set good lap times while track conditions were either wet or on the edge of being dry.

“It gives an overall feeling of the development that we started in the end and may have created good results now that we are looking at the production and optimising the set up for the cars at each ELMS track each year.

“The last day was dedicated to development so we could give a good base set up to customers who have committed or will commit for next season. It was a very productive set of sessions which gave good insight for those who wanted to find out where all the LMP3 manufacturers stand on the 31st of October. 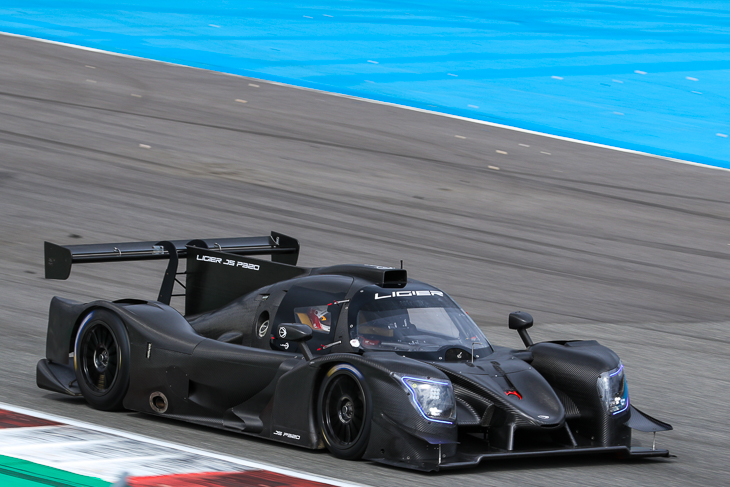 “We can only be satisfied that the cars ran flawlessly, for three days without any mechanical or electrical issues. For that, we have to recognise the exceptional work that our staff have done to make this three-day test a perfect one.

“The car is reliable, and fast now, it’s where we expected it to be on pace. It’s faster than the pole time of the old cars, and it will get quicker when the teams get their hands on them.

“Now we focus on making sure we have tested the new car at all of the ELMS tracks. We believe it is critical to learn the behaviour of the new car, its new aero, cooling package, damper package for which we believe there are a lot more gains to find which we hadn’t had the time to look at earlier this year.”

Both Mathias Beche and Mikkel Jensen were on hand to assist the development work, and to lay down benchmark times for around 25 customer drivers over the three days with others cancelling their trips due to the deteriorating weather.

Sources at the test suggest that the times for the JS P320 were around 1.5 seconds faster than pole with the previous JS P3 car and in worse conditions than on race weekend. 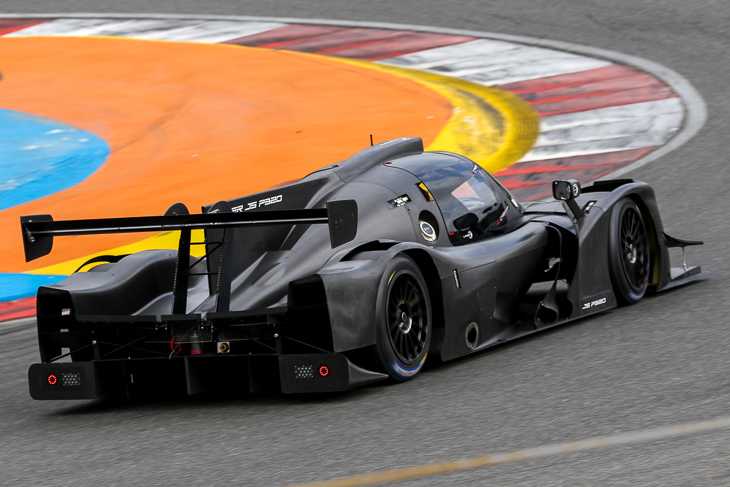 Currently, the expectation is a 1.2 to 1.8-second boost over the older cars at most circuits, though performance is expected to improve as the teams work with their cars.

The Portimao test was part of an impressive test programme so for the new Ligier.

Ligier will have tested at all of the circuits on the ELMS calendar before next season. Currently, they have tested at Barcelona, Portimao and Silverstone. The running at Silverstone was notable, there the Ligier was used (on Pirelli rubber) as one of the cars used to assess the finalists for the Aston Martin Autosport Young Drivers Award with the baseline times understood to have been set by BMW factory driver Alexander Sims.

Ligier will now travel to Spa, Paul Ricard and Monza over the winter so it has a base set up for the JS P320 at each ELMS circuit.

The first car deliveries will be at the end of November (to teams that ordered around Le Mans time) with upgrade kits will be available at the end of the year/early next year. That could be a significant number with over 100 JS P3s built and sold.

The car has already attracted significant interest from existing and new customers.