The global race debut of the four 2020 LMP3 cars is edging closer. With that in mind, DSC has been working on a four-part series analysing the current state of each of the new chassis. Yesterday, Part 1 looked at the Ligier JS P320, today Part 2 covers the Duqueine Engineering D08, the successor to the Norma M30.

DSC got a first look at the Duqueine D08 in Portugal last month. The chassis that was on display at the ELMS finale and ran at Portimao in a post-season test was the only 2020-spec D08 that has been out testing thus far. Like Ligier’s pair of JS P320s, it too was due to test for at least two days at the Algarve circuit. 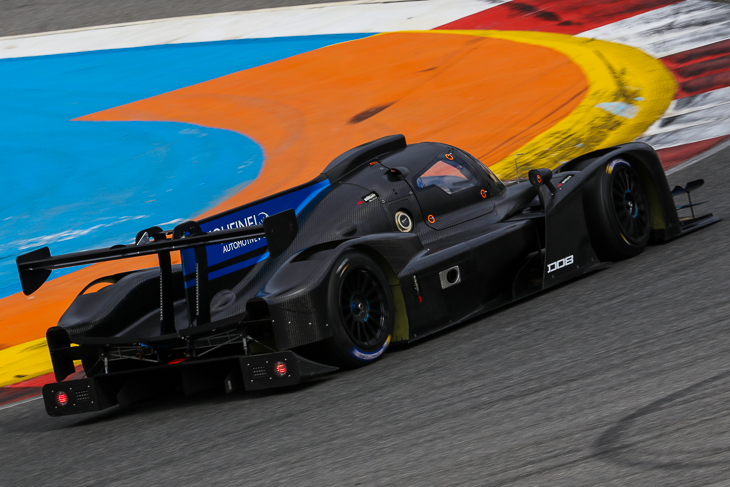 Nicolas Jamin was the ‘development driver’ at Portimao and he turned the early laps. The car went on to complete 150 laps at Portimao with 10 drivers trying the car.

The car hit clutch trouble though on Monday, which was fixed overnight, but their test came to a close by Tuesday lunchtime with the D08 heading to Paul Ricard for display at the Ultimate Cup finale.

All in all the biggest worry was that the car had struggled for pace. Several observers had expressed to DSC that the car was not up to speed.

“The problem we had was that we hadn’t had proper testing before, with the set-up of the car for Portimao. The base set-up wasn’t good, so we were quite disappointed. We are looking further at the car because we had a power steering and differential issue which we had to fix.

“The car was good in high speed corners, but was reacting unusually in slow speed corners where the aero doesn’t play a part. We are worried that something on the car is wrong after it was rebuilt. The test before was good, the car was then prepped again, and we will see if there was an issue there.

“It wasn’t real testing, it was a promotional test, so we only put gentlemen drivers in the car to allow them to sample the car. It was not about performance. 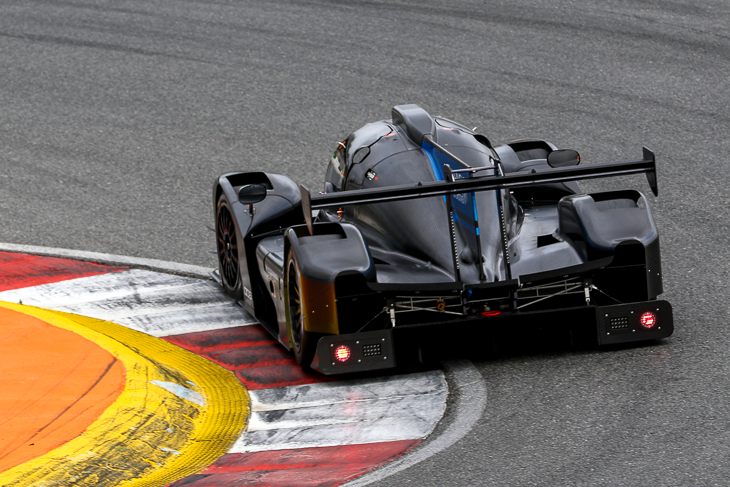 The car is a purposeful progression from the Norma M30 it is based upon but the programme has been far from trouble-free. However, since the run at Portimao, Duqueine was keen to tell DSC that the car has been performing better.

A week after the car was seen in Portugal it lapped for two days in Barcelona, back to back with the Norma M30. There, the car ran a second quicker than the old car, the diff and power steering issues apparently fixed. There were also no clutch issues.

Then, on November 12-13 the D08 went out for a promotional test at Paul Ricard, with seven drivers sampling the car, four gentlemen and three experienced LMP3 drivers: Colin Noble, Laurents Hörr and Francois Kirmann. Once again the car lapped a second quicker than the M30, without notable reliability issues.

That was a successful two days for the marque, resulting in three car sales. Five cars are now sold, with further discussions with other potential customers ongoing.

However, there is a further issue at play here. The car’s homologation was late, quite considerably so and, in a move not seen before by this writer, the ACO has decided to apply a 10kg penalty to every D08 for every race in 2020. (Duqueine has also confirmed this to DSC.) 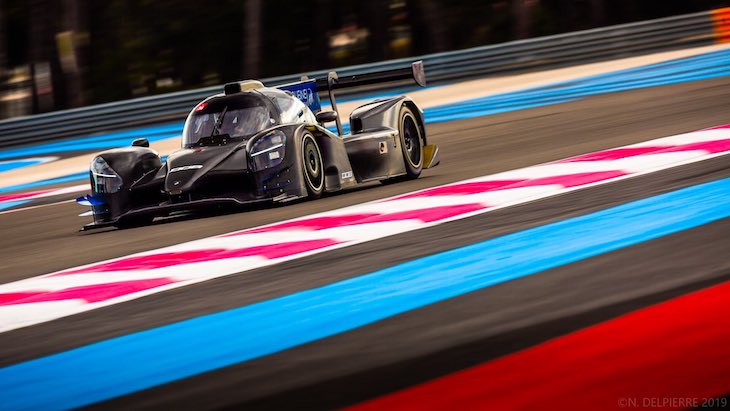 This move has seen some previously confirmed and prospective customers express their dismay both to Duqueine and the ACO too. Several have told DSC that the penalty, whilst modest, is harsh and hits customers who planned to upgrade their current cars and had budgeted accordingly particularly hard, as they do not have a viable low-cost alternative but to race with a hobbled car.

Some 40 Norma M30s were sold and are, for the most part, in play for upgrade kit treatment. The early production plan is to build 10-15 new cars over the winter, between mid-November and the end of February/mid-March. The first customer deliveries are due to take place in January.