After Nissan announced their Super GT GT500 class team and driver lineups at the Tokyo Auto Salon in January, the company held a fan event at the Nissan Gallery in Yokohama to confirm its full range of motorsport programmes, including their sports car racing efforts in the Autobacs Super GT Series.

With the GT500 drivers already confirmed, including the return of Katsumasa Chiyo and the promotion of Kazuki Hiramine to the premier class, the big revelations of the announcement here was the confirmation of the 2020 sponsors and liveries. 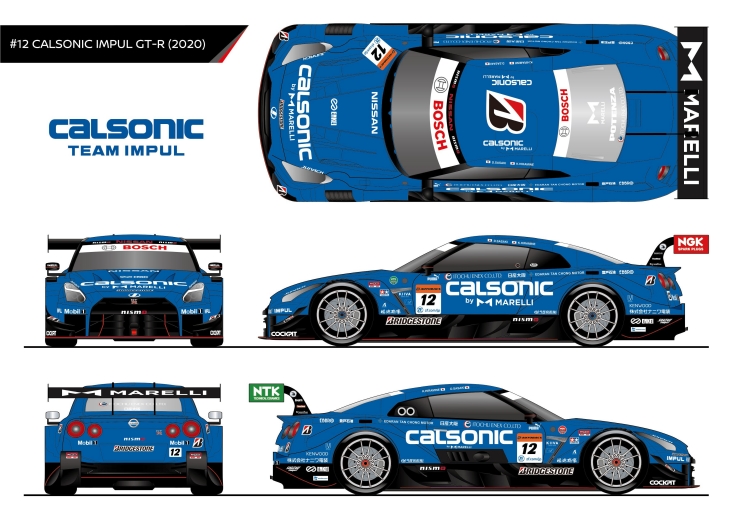 And that includes the famous Calsonic Team Impul GT-R. The purchase of Calsonic Kansei by Marelli Corporation last year put the fan-favourite car’s presence in jeopardy, but the Calsonic name will remain on the car, as “Calsonic by Marelli” for 2020.

On the engineering side, two-time championship-winning team director Toshiomi Oeki has been brought to Team Impul as their chief engineer for the season. Oeki was the head of MOLA International, who competed until 2017. Keisuke Negishi, who was MOLA’s chief engineer until they suspended operations, now becomes the engineer at Kondo Racing in their #24 Realize Corporation Advan GT-R.

But the focus here was on the announcement of Nissan’s GT300 activities in Super GT, and their plans to again go racing in the Nurburgring 24 Hours.

Continuing from last year, Kondo Racing will be implementing the Nissan Mechanic Challenge, a human resource development project that uses racing activities to cultivate students from the Nissan Automobile Technical College and sales company technical staff. The project began with participation in the Super Taikyu series and is entering its ninth year. 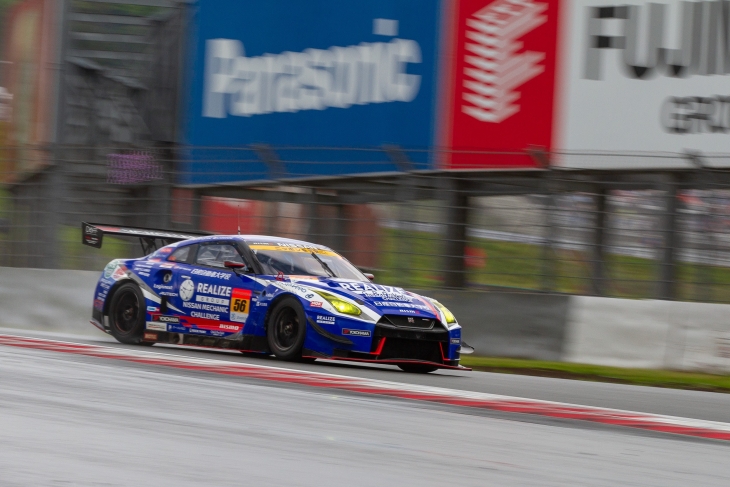 Oliveira, 39, is a nine-time GT500 class race winner and 2011 Super Formula Champion. He competed last year with D’station Racing AMR, and most recently took part in the Bathurst 12 Hour Race for KCMG. Fujinami, 24, last raced full-time in Super GT in 2017. Since then he’s won back-to-back Fuji 24 Hour races in 2018 and 2019 and won the Fuji 500 Miles last August driving with Team JLOC. 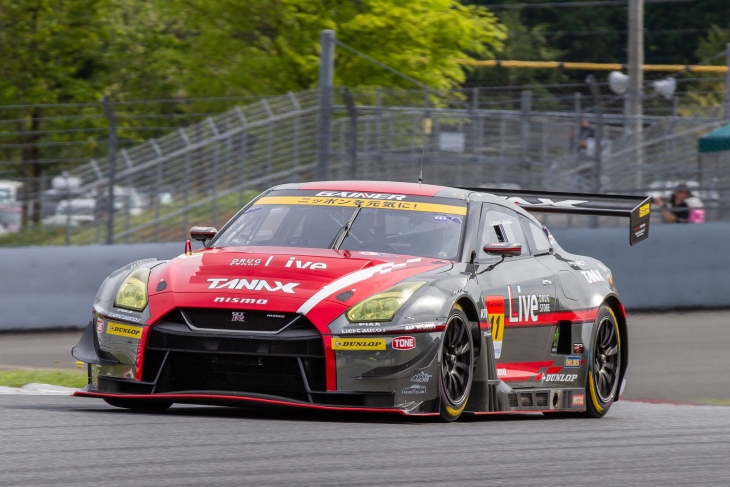 The #10 car has new sponsorship from Itochu Enex energy company and a new partnership with Team Impul, it is now the Gainer Tanax Itochu Enex with Impul GT-R. Kazuki Hoshino and Keishi Ishikawa, who won last year’s race in Buriram, return as its drivers.

NILZZ Racing are finally taking on the 2018-spec GT-R for Am drivers Masaki Tanaka and Taiyou Iida, while Tomei Sports, one of the big surprises of last season, will continue with a three-driver rotation of GT300 champion Takayuki Aoki, gentleman racer Atsushi Tanaka, and gymkhana champ Yusaku Shibata (now a first-time winner in the Asian Le Mans Series’ GT class). 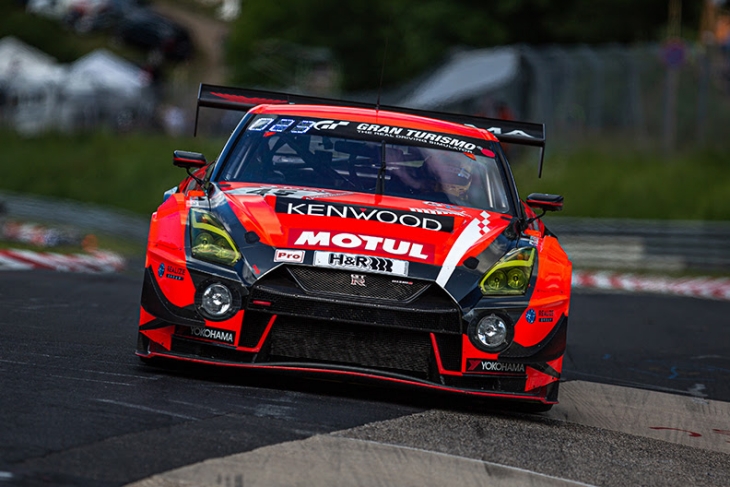 Kondo Racing, taking on the 24 Hours of Nurburgring under a three-year plan, will compete there in the SP9 class, the top class of the race, for the second year in a row with the Nissan GT-R NISMO GT3. The race in Germany takes place on May 23-24. The team finished ninth last year and is aiming for even better this year.

Several technical staff from NISMO Performance Centers will again participate alongside professional race mechanics in the 24-hour race. The NISMO performance centres are Nissan dealerships where NISMO road cars and NISMO parts are always on display and that are staffed by authorized personnel called “NISMO Meisters”, who have received specialized training. 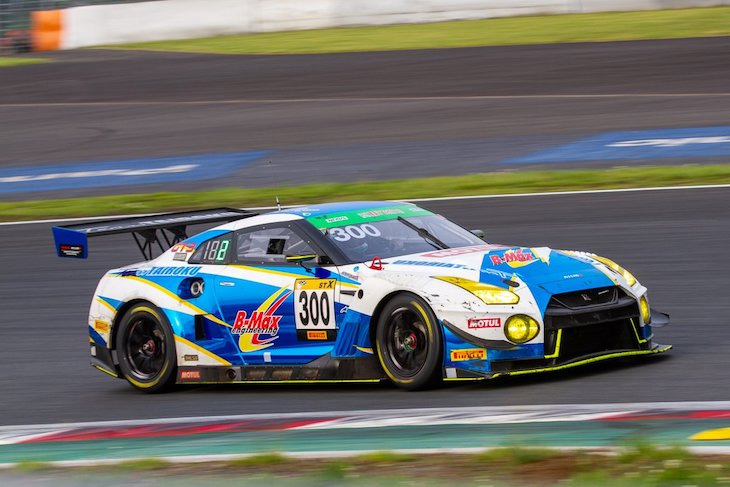 Nissan and NISMO will continue to supply racing engines and technical support for prototype cars. In addition to the VK50 engine that has been supplied since 2015 to teams participating in the LMP3 class races, a new VK56 engine, developed in accordance with the new LMP3 regulations to be introduced from the 2020 season, will be supplied this season through Oreca.

The VK56 engine will be supplied to teams participating in European series this year, such as the European Le Mans Series and the Michelin Le Mans Cup.