Announced earlier the evening with the details confirmed in a story on RACER.com by Marshall Pruett, 18 years Pratt and Miller veteran Crew Chief Dan Binks is retiring from the Corvette Racing team.

Binks has overseen the crews for the Corvettes in ALMS, IMSA and at the Le Mans 24 Hours since 2002, plus additional outings in FIA WEC races in recent years. His final race for the team was the 2020 Rolex 24 Hours at Daytona in January. 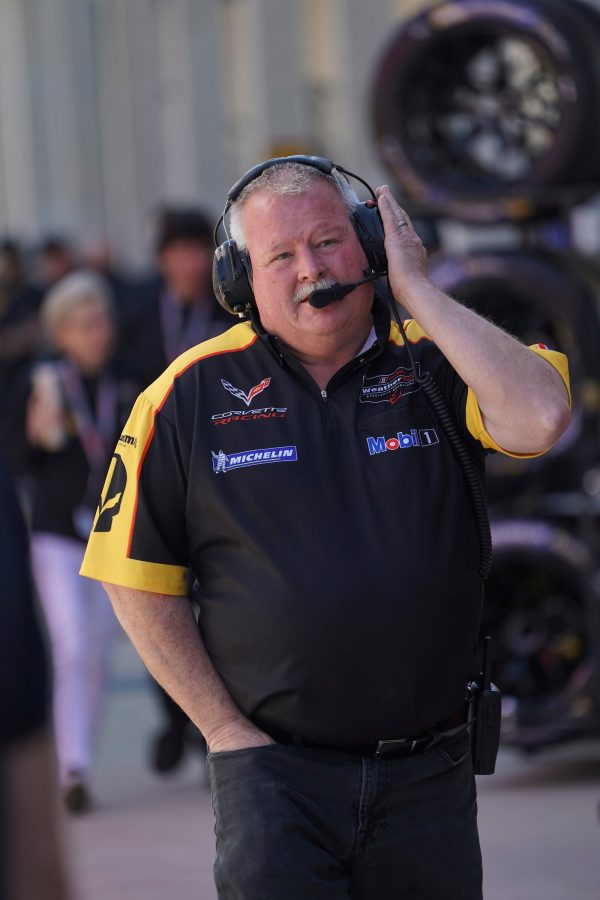 A brief statement from Pratt & Miller and Corvette racing said:

“We want to express sincere thanks to Dan Binks for his contributions to Pratt Miller & Corvette Racing for the past 18 years. 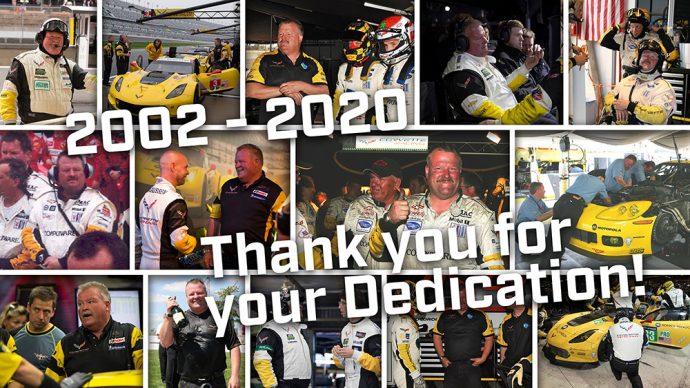 “Dan has served as the Crew Chief for Corvette Racing since 2002 & played a major role in numerous race wins and championships. We wish Dan all the best as he pursues his own business full-time!”

That’s a reference to Binks’ plans to run his own automotive performance and restoration shop and to continue his support for the non-profit Camp Anokijig, a cause that Binks hosted annual auctions with lots contributed from across the IMSA family.