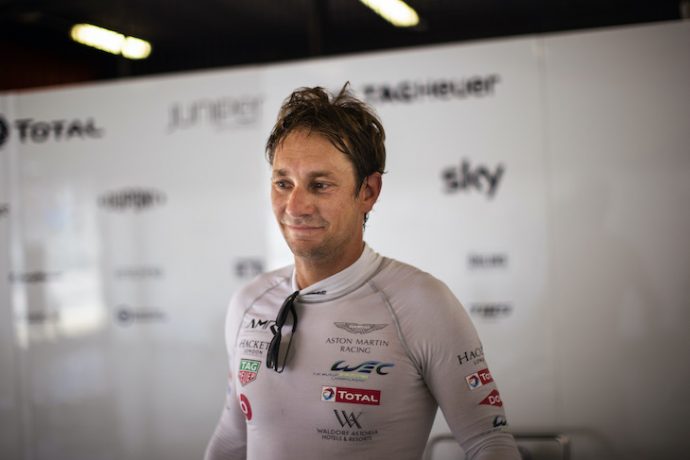 Ross Gunn, Dalla Lana’s full-season WEC team-mate will complete the trio at Paul Ricard but will step down at the Spa ELMS race to allow Augusto Farfus to step in. 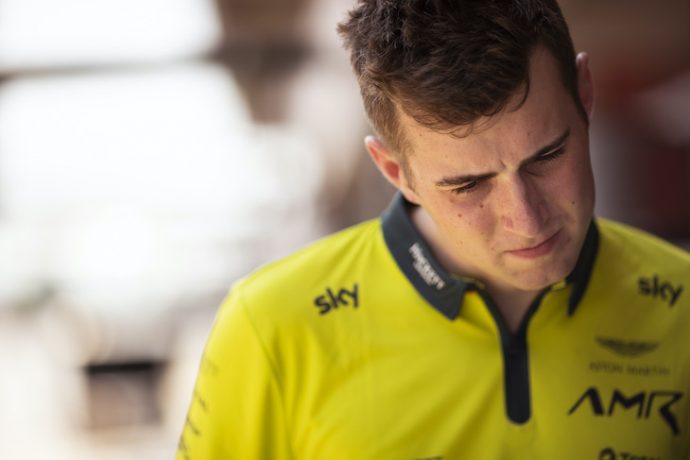 The Spa ELMS outing for Farfus is to allow the Brazilian BMW factory driver, a long-time family friend of Dalla Lana, to prepare for the following weekend’s WEC ‘back to racing’ encounter, he will then complete the WEC season together with Gunn and Dalla Lana for the remainder of the GTE Am campaign in Spa (15-16 August), the 24 Hours of Le Mans (19-20 September) and Bahrain (14-15 November). Gunn and Dalla Lana currently lie third in the standings, just 12.5 points away from the lead. 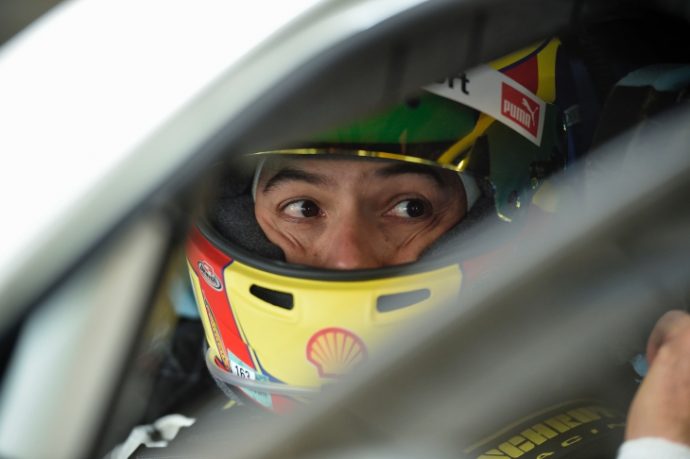 Three-time Le Mans class winner Darren Turner meanwhile has stepped back from the cockpit after being tasked to further step up his already significant involvement in the development of Aston Martin’s Valkyrie hypercar programme as testing ramps up prior to going on sale in 2021. 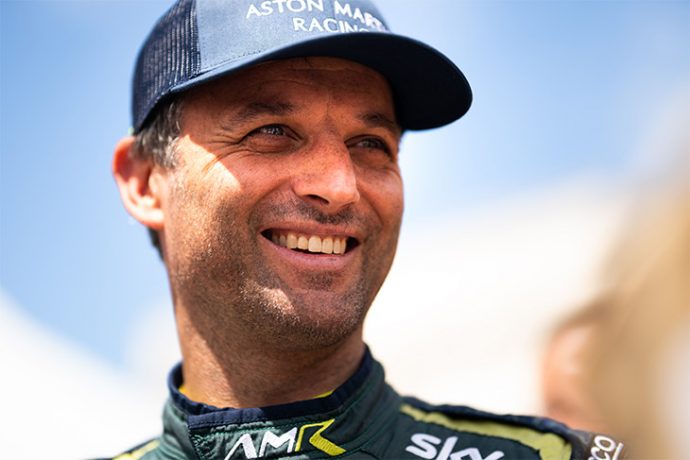 The Briton’s focus will remain on this through 2020 while staying on standby to assist in the GTE and customer racing programmes ahead of a full return next year.  As things stand the news today sees Darren’s unbroken 17 race streak at Le Mans (since his debut in 2003) set to end.

“Like all of us, I’ve really missed competing on the track and getting the opportunity to put in extra competitive miles in the ELMS is really exciting,” said Dalla Lana. 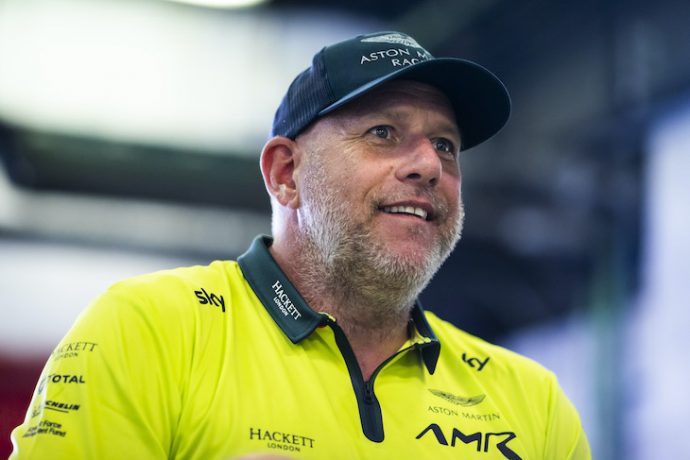 “I’ve been friends with Augusto [Farfus] for a long time, and we’ve wanted to race together for a while, but it’s only now that a break in his programme has allowed us to do this. The ELMS presents a tough challenge and the races are long enough to test our skills and our systems as we prepare to return to WEC. And as we look towards Le Mans and the world championship challenge, I think it gives a good chance to fight at the front. It’s going to be fun!” 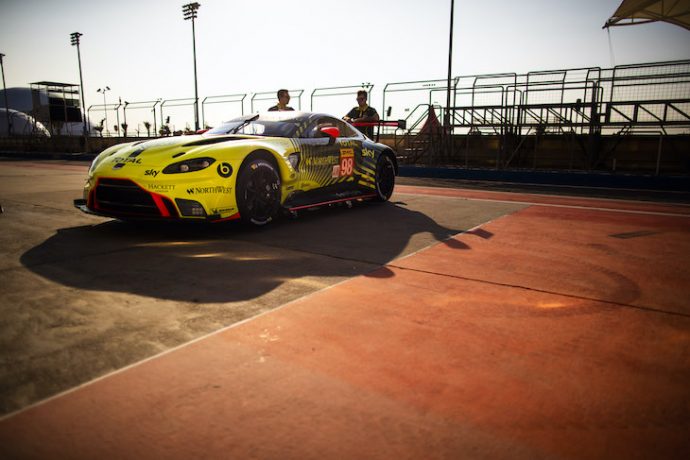 Aston Martin Racing Managing Director John Gaw: “This is the longest break from active motorsport that we have ever had at Aston Martin Racing but we’ve used the time wisely to ensure we’re in the strongest possible position to resume the WEC season. The ELMS is a strong series where we have historically had good success with our partner teams – in fact, works driver Darren Turner won the series with Beechdean AMR back in 2016, and it presents exactly the kind of challenge we want to refresh our systems ahead of our WEC return. Paul has chosen to recruit Augusto Farfus to race with him and we look forward to welcoming him into the team.”