Last week we received the entry list for the second round of the 2020 Autobacs Super GT Series at Fuji Speedway, which included young rising star Sena Sakaguchi stepping up to GT500 with TGR Team SARD, and veteran Shigekazu Wakisaka taking his place at K-Tunes Racing.

Also on the entry list were a handful of international GT300 drivers who had missed the opening race of the 2020 season due to travel restrictions – Christopher Mies of Audi Team Hitotsuyama, Alex Au of X Works Racing, and the arto Ping An Team Thailand duo of Sean Walkinshaw and Nattapong Hortongkum.

However, all four of the aforementioned drivers will be unable to take part due to the travel restrictions still in place, so there’ve been some last-minute changes to the entry list in GT300 on the eve of race weekend.

Audi Team Hitotsuyama acknowledged last week via social media that “it’s almost impossible” for Mies to enter Japan for the second round this week. The German driver was in action this past weekend in the ADAC GT Masters opener at the Lausitzring. This week, the duo of Shintaro Kawabata and super-sub Tsubasa Kondo will pilot the #21 Hitotsuyama R8. They finished 17th in their first race, which was compromised by issues stemming from a faulty right-rear wheel nut.

Arto Ping An Team Thailand, meanwhile, are preparing for their first race of the season after missing the opening race due to the absences of Walkinshaw and Hortongkum. With neither driver unable to enter Japan as of yet, they’ll roll with an all-Japanese lineup of Masahiro Sasaki and Yuui Tsutsumi. 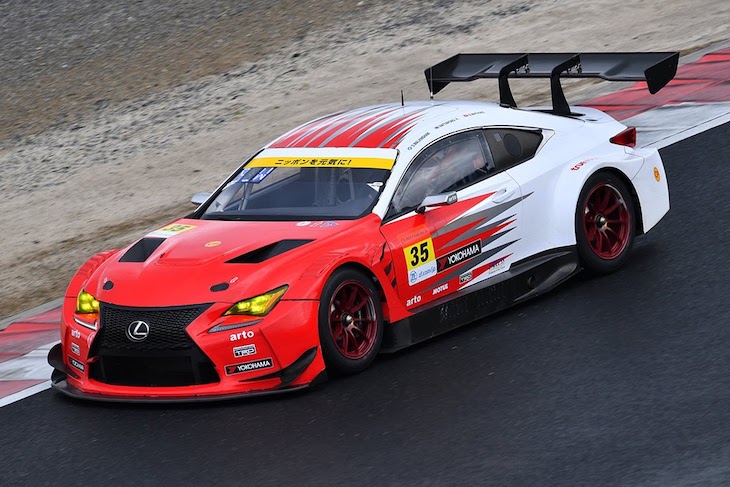 45-year-old Sasaki may be known out west as part of Toyota’s factory Nürburgring 24 Hours efforts. He raced with Goodsmile Racing in 2010 and 2012, so this will be Sasaki’s first appearance in the series in nearly 8 years. Sasaki is the 2016 Toyota 86/BRZ Race Pro Series champion and a two-time Super Taikyu champion.

Tsutsumi, 24, was originally registered as the third driver for the #6 Advics muta Toyota MC86 for INGING Motorsport and passed his rookie certification test in March. With the blessing of INGING, Tsutsumi will make his Super GT debut in the #35 arto RC F. He has a background in one-make series like the Mazda Global MX-5 Cup and 86/BRZ Race, as well as experience in Super Taikyu, where he won two races in the ST-3 class in 2019. 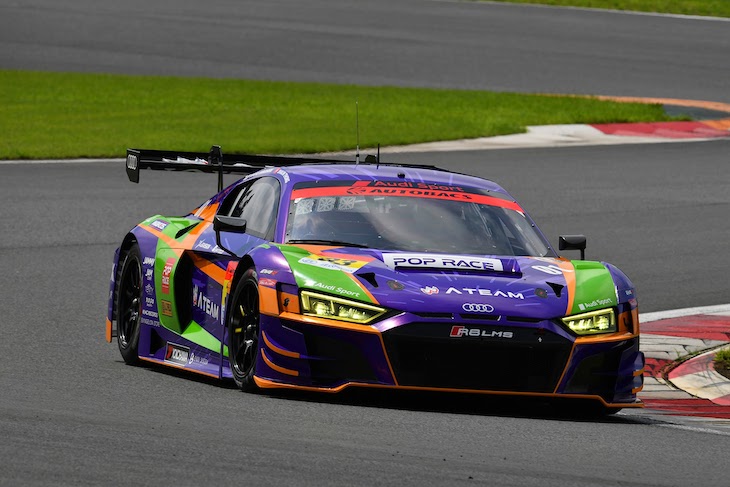 X Works’ choice might be the most surprising of the bunch, though, as 34-year-old Hiroyuki Matsumura has been picked to partner Shaun Thong – in his first Super GT appearance in 12 years! It’s a remarkable return for Matsumura, who fifteen years ago, was racing in Eurocup Formula Renault with the likes of his fellow countryman Kamui Kobayashi, and even won on the streets of Macau back in 2005. His lone Super GT appearance came in the 2008 Suzuka 1000km, as a third driver for podium finishers RE Amemiya Racing and he did not turn a lap during the race itself.

His career in single-seaters had stalled out by then, and incredibly, it would be another nine years before we’d see Matsumura racing again in any series, making his return in a one-off entry in the 2017 Inter Proto Series at Fuji. This will make Matsumura’s Super GT appearance with X Works just his second official automobile race in the last eleven years.

Matsumura is now an ambassador for the A1 City Grand Prix project, which plans to host a karting event on the streets of the town of Gotsu, Shimane Prefecture. 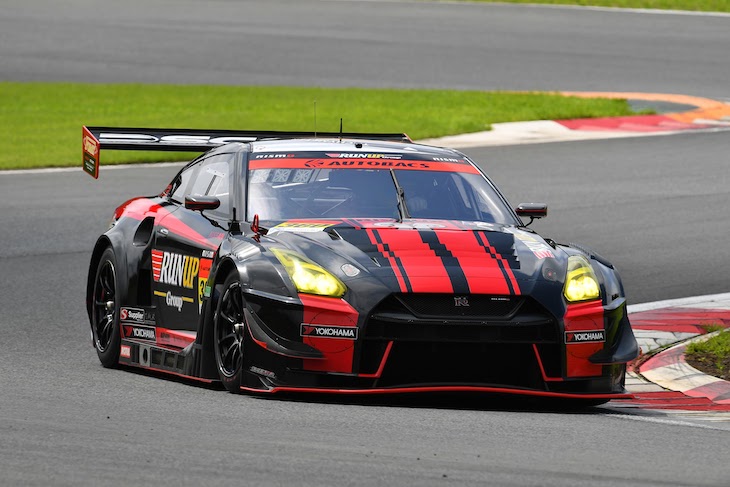 There’s one other change from last week – not a consequence of the travel bans but rather a planned change for Tomei Sports and their #360 RunUp Rivaux Nissan GT-R: Yusaku Shibata is in this weekend alongside Takayuki Aoki, and it’s expected that Shibata and gentleman racer Atsushi Tanaka will be rotated at times during the season.

The last time we saw the six-time All-Japan Gymkhana Champion Shibata in a race was back in the 2019-20 Asian Le Mans Series, with Team JLOC – and prior to that, the Aoki/Shibata duo had steered Tomei Sports to a breakthrough top-ten finish at the 2019 Super GT finale at Twin Ring Motegi in November.