Rebellion Racing topped the timing sheets in Free Practice 3 for the 24 Hours of Le Mans, but their pace is still behind the times set by Toyota earlier in the day. The #3 Rebellion R13 set a 3:19.158, but it was still two seconds behind the time Toyota set in the preliminary qualifying session, though.

The #7 Toyota TS050 was not far behind with a time of 3:19.638. Normally, this night session would act as qualifying and we would see the quickest times of the week but with the introduction of Hyperpole, most teams focused on race pace. Rebellion and Toyota were both seen frequently changing the nose of their cars, likely testing different adjustments or calibrating spares. 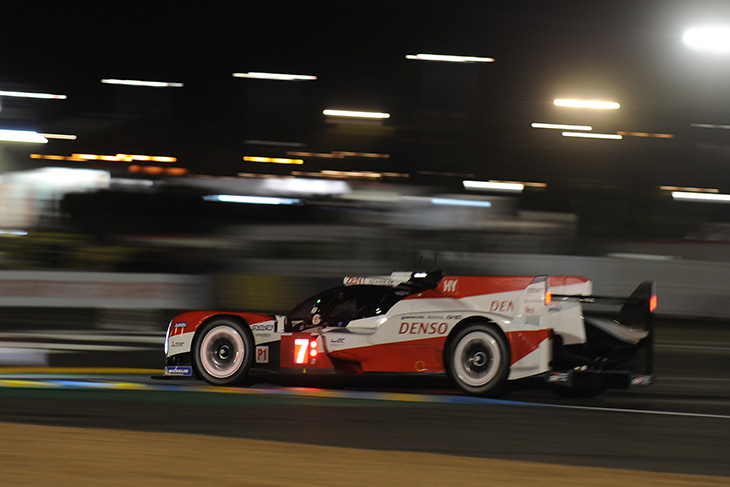 The #1 Rebellion R13 was third with a time of 3:19.775, while the #8 Toyota TS050 was fourth. The Rebellions and Toyotas each completed around fifty laps.

The #4 ByKolles of Bruno Spengler brought out a red flag in the middle of the session. Spengler explained that he went wide onto the exit curbs of Terte Rouge which lifted all four wheels off the ground. That sent the car nose-first into the barrier. Spengler was able to drive the car back to the pits under its own power where the team began repairs.

ByKolles ended the session over twelve seconds behind the time set by the #3 Rebellion and behind a number of LMP2 cars. The car only completed 11 laps in the four-hour session.

In LMP2, the #30 Duqueine Engineering ORECA topped the class with a lap time of 3:28.013. Like in LMP1, lap times were slower than compared to the times from the earlier qualifying session.

United Autosports ended the session in second and fourth, with the #32 ORECA leading the team with a time of 3:28.924. The best lap time from the #22 ORECA was a 3:29.341. With both of those cars in Hyperpole, United Autosports are emerging as an early favourite for pole position in LMP2. 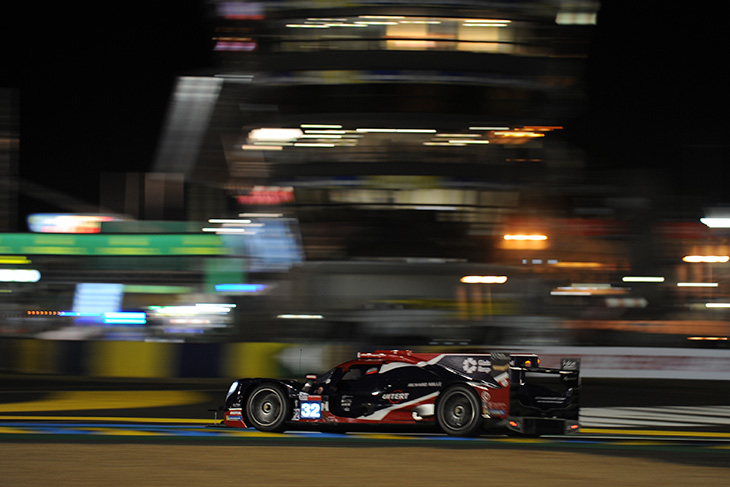 All LMP2 cars set times in the session except for the pair of IDEC Sport entries which are still being repaired following incidents earlier in the day. Camera shots from inside the garage showed good progress on the #17 ORECA and #28 ORECA. If repaired in time and if the inspection is passed, both cars have been given permission to start the race despite not setting times in qualifying. 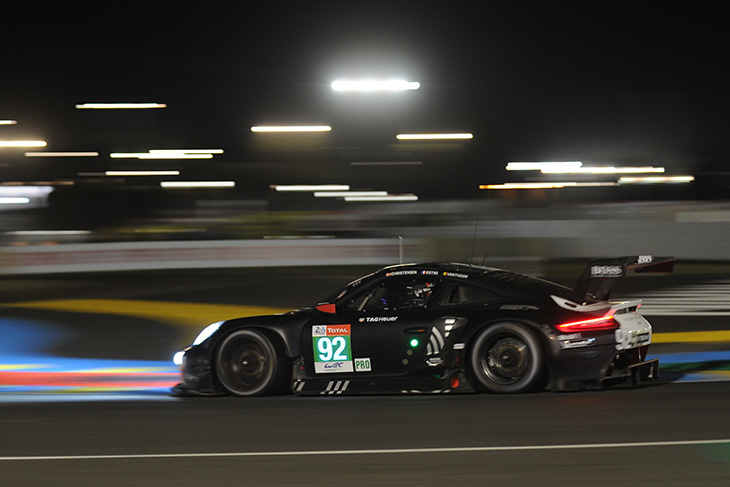 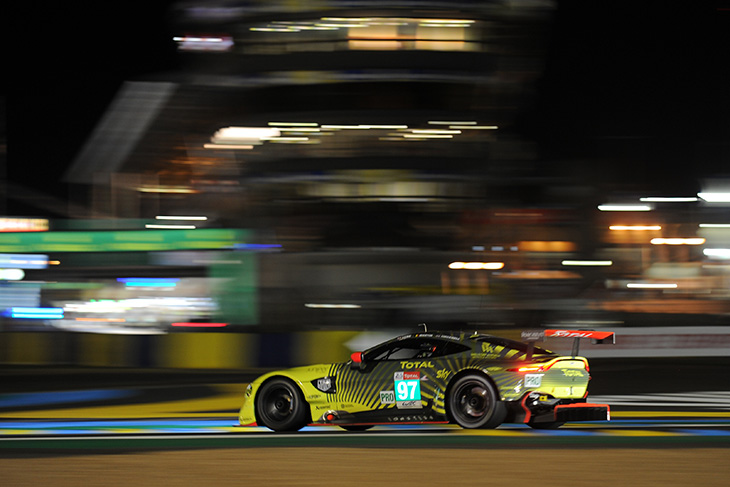 The #51 AF Corse Ferrari 488 GTE was the first Ferrari but Alessandro Pier Guidi’s lap time of 3:52.800 was only good enough for fourth.

The only drama for any GTE Pro runner came early in the session when the No. 92 Porsche suffered a tire puncture, but there was no damage to the car. 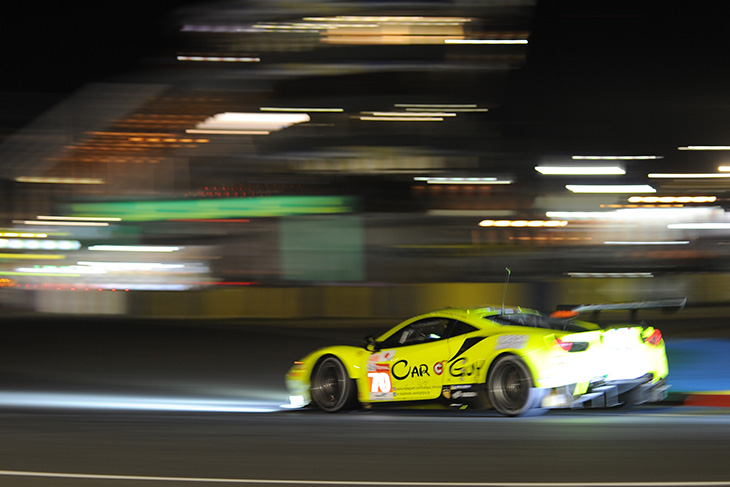 Johnny Mowlem spun once going into the Ford Chicane but without any damage, the car continued. Then just moments later the car was in trouble again, though this time with Bon Grimes at the wheel, the Le Mans debutant getting into trouble at the braking zone of the first chicane.

The #62 Ferrari struck the barrier on the right side of the track nose-first before sliding back across and coming to a stop just before the tire barriers. Thankfully he walked away from the car without assistance. The damage to the front end of the 488 looked heavy, and caused a red flag that ended the session twenty minutes early.