Leach, together with Stewart Cox, plus G-Drive Racing’s Roman Rusinov are in the throes of putting together what all involved hope will be a two-car LMP2 effort for the 2020/21 Asian Le Mans Series, where G-Drive Racing by APR are the reigning Champions after a successful single-car effort (pictured above) was fielded last season.

That leaves open the question of the future for G-Drive Racing in the ELMS in 2021, after spending a fourth season with TDS Racing in 2020 and without Championship success this year after winning the Championship in 2018 and finishing as runners up in 2019, will the Russian flagged effort move on one again?

It’s certainly a strong possibility and, after what seemed to be a happy alliance in Asia last winter, bringing G-Drive Racing their first Asian Le Mans Series title and Algarve Pro their second, there appears to be a soft landing available if G-Drive’s commercial backers sign off on a switch. 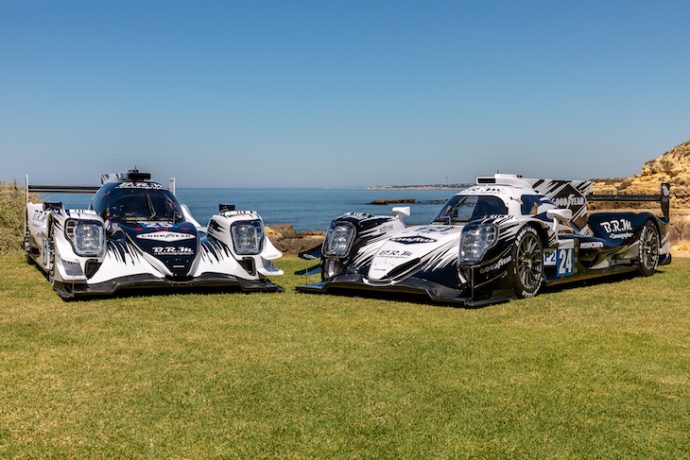 2020 has seen Algarve Pro make a significant step forward in profile in the ELMS, coinciding with their partnerships with Goodyear and BRM Chronographs, both cars proving to be reliable and, at times, very quick, APR are known to have been looking for a boost in their race engineering capabilities and David Leach certainly fits the bill on that front, rated strongly by many in the LMP2 racing community as one of the very best.