24H Series mainstays Herberth Motorsport, which recently secured the GT3-PRO Teams’ title in the 24H SERIES Continents, has registered four entries for the 2021 Hankook 24H DUBAI, including three Porsche 991 GT3 Rs in the top tier as well as a Porsche 911-II Cup in the 991 class. 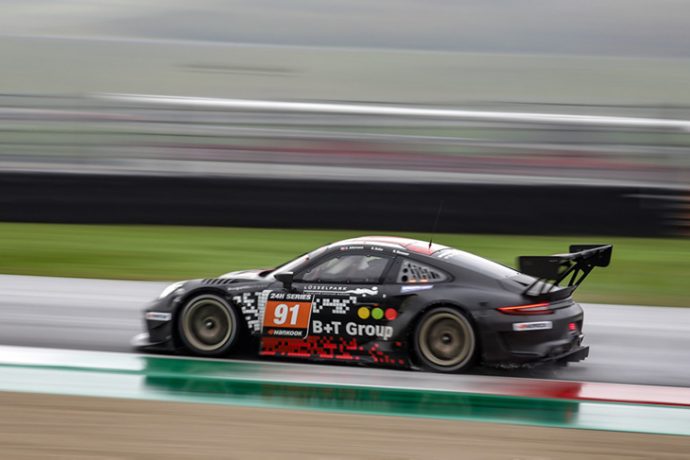 Herberth Motorsport is one of four previous Hankook 24H DUBAI winners to have registered at least one entry:

WRT, which took Audi’s first overall win at the event in 2016 as Belgian Audi Club Team WRT, will bring two Audi R8 LMS GT3 Evos to the UAE in January, as will 2019 winner Car Collection Motorsport. 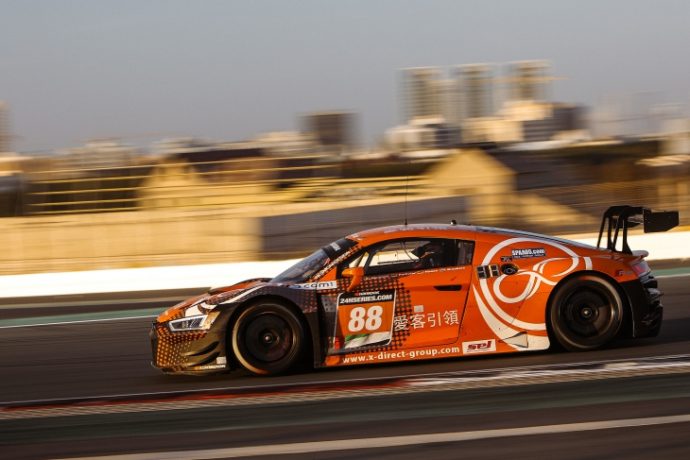 This means every event winner since 2012 bar one will be on the Hankook 24H DUBAI grid again in 2021.

Team Zakspeed is set to make its 24H SERIES debut in the GT3 class with both an SRT Viper and a 2020-spec Mercedes-AMG Evo. 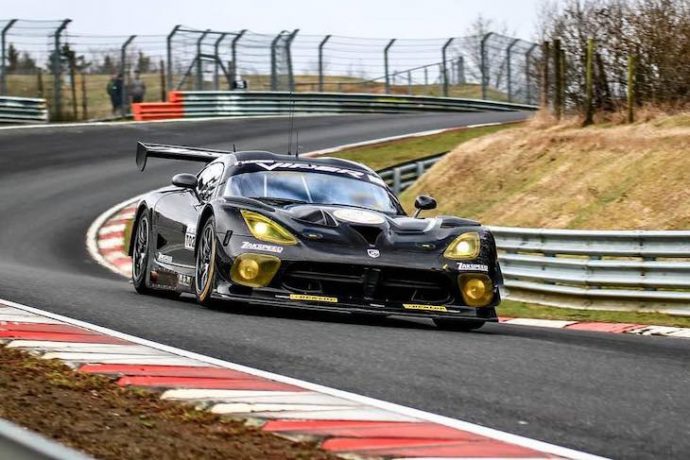 GRT Grasser racing is a recent addition to the 2021 entry, the team set to field a Lamborghini Huracan GT Evo.

Dubai-based GPX Racing, which secured its first outright win in the 24H SERIES at the 2020 COPPA FLORIO 12H Sicily, will make their annual start on home turf in Dubai with its Porsche 991 GT3 R. 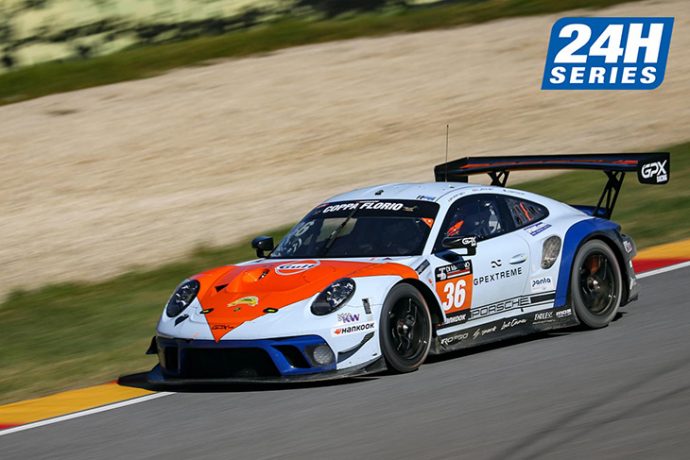 2020 SPX-class winner Dragon Racing meanwhile, which is also based at the Dubai Autodrome itself, could pull double duty with both a Mercedes-AMG GT4 and a Lamborghini Huracán Super Trofeo.

ST Racing, the eponymous team of Canadian GT4 racer Samantha Tan, has already shipped its BMW M4 GT4 from Ontario, and is set to start its third 24H SERIES event in January following previous starts with the series at COTA in 2019 and Dubai earlier this year.

Former GTX class champion Leipert Motorsport makes a welcome return to the Hankook 24H DUBAI with its Lamborghini Huracán Super Trofeo as does Dutch endurance racing mainstay Cor Euser Racing, the latter of which will run a MARC II V8.

Also of note in the TCR class is Simpson Motorsport, which enters an Audi RS3 LMS for Dubai.