Whilst the headlines of the past few days around top-class prototype racing, replacing LMP1 in the WEC and Dpi in IMSA, have surrounded Audi’s decision to commit to LMDh from 2023 (see part one of this series), the headlines in the early New Year will likely be captured by the first public sight of the other new breed of prototypes, and the first of those arriving for the 2021 FIA WEC season.

This second in our series of ‘explainers’ looks to outline what makes an LMH, and where, specifically, that differs from the LMDh cars that will, from 2023, race alongside them in the FIA WEC and at the Le Mans 24 Hours.

That comparison became much easier following the changes made in the wake of convergence talks between the ACO and IMSA, the original specifications of the Le Mans Hypercars changed substantially to assist the process of balancing performance between the two essentially different classes!

What does LMH stand for?

LM is Le Mans, reflecting the ACO (Automobile Club de L’Ouest) adoption of the ruleset and its acceptance in the FIA World Endurance Championship from 2021,  ‘H’ is ‘Hypercar’.

In the FIA WEC, the cars will race in a class called ‘Hypercar’, the class name encompassing both the LMDh cars (likely from 2023) cars built to both sets of regulations will be subject to a single balance of performance process.

One of the major differences from the LMDh cars.

Chassis choice is free and can be based on either a bespoke pure racing chassis, or a road going ‘hypercar’, this a measure brought in to accommodate the now cancelled race version of the troubled Aston Martin Valkyrie.

The process of convergence has seen the LMH regulations move to match the LMDh cars.

The cars will run to a minimum weight of 1030 kg, significantly down from the 1100kg previously suggested.

Choice of engine is free, aside from a ban on diesel-fuelled engines.

The engine should produce a maximum power of 500kW (670bhp), down from 585kW (795bhp) in earlier iterations of the regulations to align with the future LMDh cars (but see below ref Hybrid systems).

In contrast to the LMDh regulations, a hybrid is optional in an LMH rules car, and is not a ‘spec’ system and can drive either the rear or front wheels.

In LMH the hybrid system, if fitted, can have a maximum output of 200kW (268bhp). If the car is designed as a prototype (as all known planned cars now are with the demise of the Aston Martin Valkyrie) but, if the manufacturer is producing a production-based vehicle, then the hybrid system must match the position and deployment of the car it is based on.

Cars using hybrid drive will also be restricted over when the hybrid drive can be deployed when on dry weather slick tyres, the hybrid motors cannot provide drive below 120kmph (75mph).

The deployment threshold on wet weather (intermediate or full wet) tyres has not yet been finalised but will be between 140kmph to 160kmph (86mph-100mph).

Regulations do though permit the hybridised cars to use more of their available engine power up to the overall limit when the hybrid is ‘off boost’, the advantage of the hybrid over the engine being both in terms of fuel efficiency, and the immediacy of the power delivery.

As part of the Balance of Performance process, the aerodynamic balance is capped at 4:1 downforce: drag.

Compared to current LMP1 and DPi cars there is significantly more freedom to style the bodywork of the cars for manufacturer relevance and brand recognition.

The previously mooted active aero system will no longer form part of the package – once again in the move to balance the LMH cars with the LMDh.

In terms of lap-times at Le Mans the new breed of cars are targeted for at or just under 3:30 racing lap times around the full 24 Hours circuit significantly less quick than the outgoing LMP1 Hybrids but with the trade-off of likely much larger fields in the top class than in recent years.

Whilst a variety of measures have been employed to reduce the likelihood of excessive development costs through the life of the cars, principally around the aerodynamic controls and Balance of Performance process, there is no de facto cost cap on the LMH cars, chassis and powertrain costs, in particular for hybrid-powered cars are likely to be significantly in excess of those for the LMDh-rules cars.

The one published cost car related to the supply of energy recovery systems from manufacturers to customer teams which would be capped at 3 million euro ($3.4 million US).

Where can they race?

The cars will be eligible for the global FIA World Endurance Championship (which includes the Le Mans 24 Hours) There is no published decision on eligibility in IMSA’s Weathertech Sportscar Championship.

Any team can build and develop an LMH, customer car are permitted, the only restriction is that if a car is based on a ‘production’ road-going’ ‘hypercar’ then at least 20 examples must be built.

Those production minimums do not apply if the car is built either as a racing prototype or a ‘not for sale’ concept.

LMH cars are eligible in the FIA WEC from the start of the 2021 season.

Who is likely to build 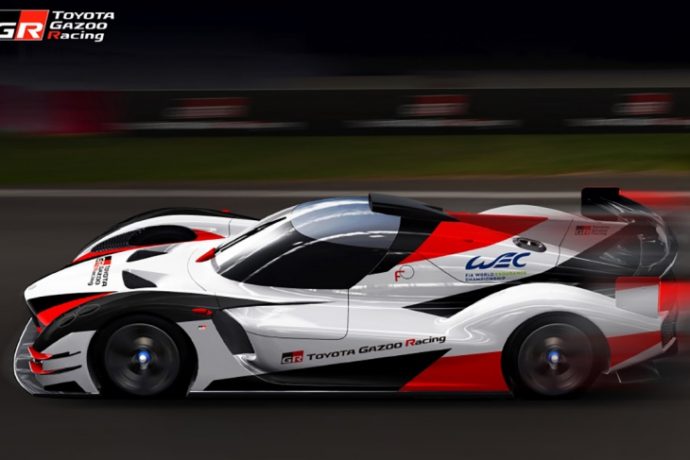 For the opening season of the new regulations, Toyota has confirmed a pair of their new hybrid-powered Toyota GR Super Sport cars, to be matched, for at least three races in the season, by Scuderia Cameron Glickenhaus and a pair of the US-based outfit’s Italian designed and built SCG007 cars, one a factory owned car, the other a customer-owned car to be campaigned by the factory team.  The SCG 007 will not feature a hybrid powertrain, instead powered by a bespoke twin-turbo V8 built by Pipo Moteurs. 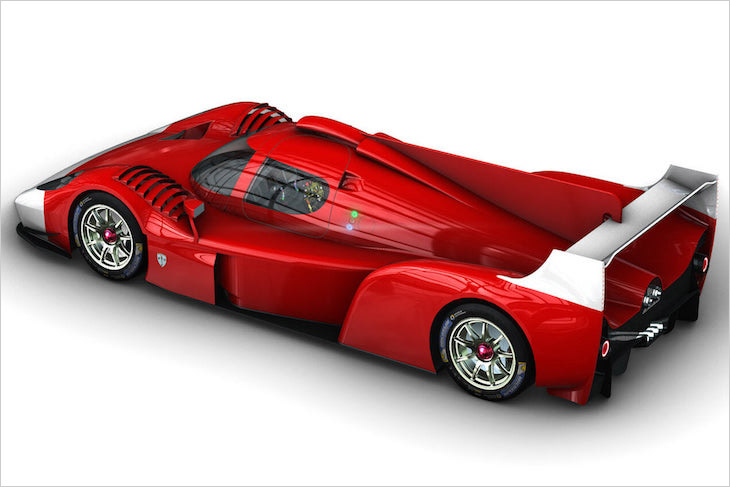 ByKolles. have confirmed that they too will enter a new car, this powered, DSC believes by the Gibson V8 that powered the team’s previous LMP1, the car will be prototype-based and non-hybrid. 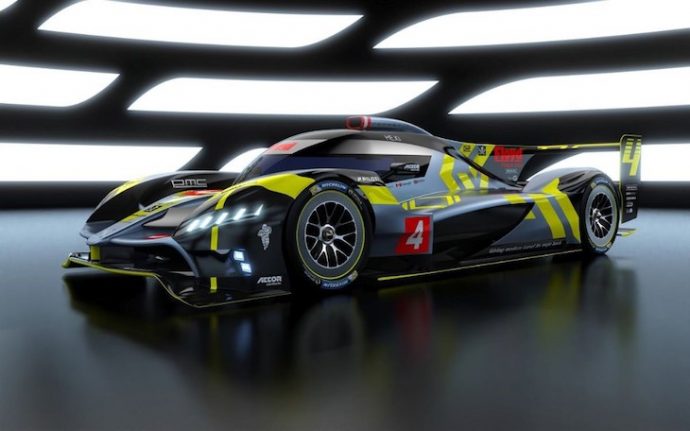 Road going derivatives are planned both for the Glickenhaus and ByKolles though production minimums will not apply since the race cars are to prototype specification. 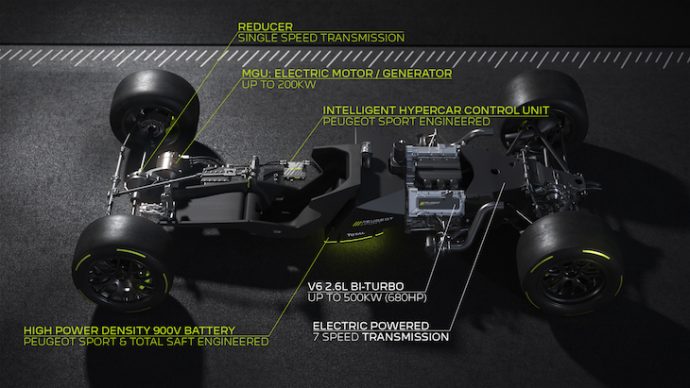 DSC sources suggest that some OEMs yet to commit to the top class are evaluating both LMH and LMDh options back to back to determine whether there are competitive advantages (even despite the BoP process, and the cost implications). Some source suggests that this is the case even for some OEMs that have previously publicly counted out LMH.

Several sources suggest that should Ferrari commit to the future top class that would only be with an LMH, the Italian marque unlikely to commit with a spec hybrid and a chassis built by an outside supplier.