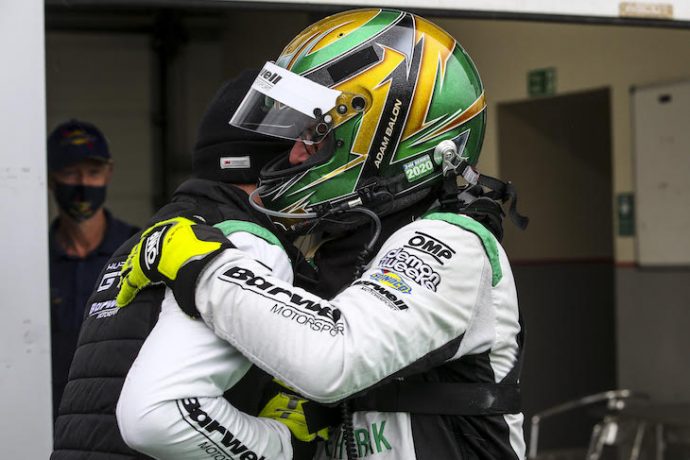 Mitchell and Rob Collard became the first Silver Cup crew to win British GT’s overall title earlier this year. But with the class now outlawed the Scot is switching to a Pro-Am line-up featuring his 2020 team-mate and title rival Balon who remains with Barwell for a third season after finishing fourth and third in 2019 and ’20.

Mitchell’s path to factory driver status began in British GT back in 2016 when he became the youngest driver ever to claim victory, fastest lap and pole position, records that remain unbroken to this day. His stellar 2020 campaign, which featured two wins and several standout individual performances, suggest he’s now ready to take a leading role in Pro-Am for the first time.

“I’m really looking forward to returning to British GT in 2021 and it’s a fantastic feeling to start the season as defending champion,” said Mitchell. “We will be fully focused on the new season ahead and will be ready to hit the ground running at Round 1. It’ll be exciting racing alongside Adam, especially with the championship more heavily weighted to Pro-Am and Silver-Am, and I think it’ll make the championship very close.

“Next season will be my fourth with Barwell, everyone in the team works hugely hard, and I have no doubt we’ll be fighting at the front of the field again in 2021.”

Machitski, meanwhile, returns full-time after making several outings in recent years. The Russian was also responsible for Barwell’s first British GT title in 2006 when the team ran an Aston Martin DBRS9 GT3. He went on to win the GT World Challenge Europe Endurance Am Cup crown in 2018 and ’19 before also claiming Pro-Am class honours at this year’s Total 24 Hours of Spa with Barwell and Lamborghini. 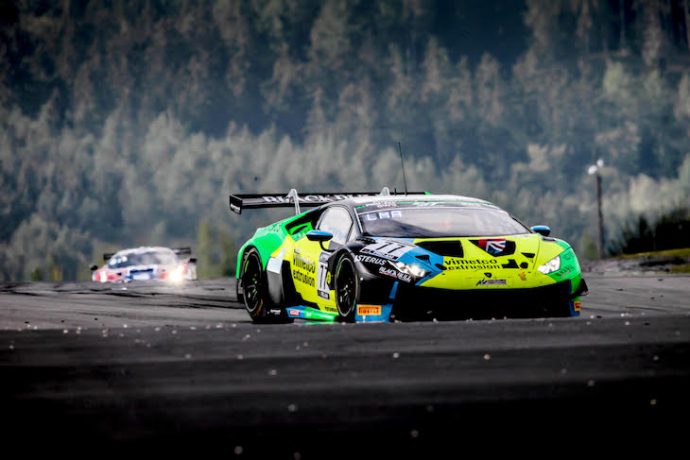 Barwell’s 2021 line-up is completed by Lind who previously made several British GT appearances with fellow Lamborghini squad, WPI Motorsport. The Dane is also no stranger to Barwell having been part of its 2019 Barcelona 24 Hours-winning crew (alongside Machitski) before also racing at the Dubai 24 Hours earlier this year.

“It’s a very competitive series and I’m very excited to start a new challenge,” said Machitski. “I have many great memories which take me back to 2006 when I first started my racing career and won the British GT with Barwell Motorsport in the GT3 class. I am delighted to be working with the team again, and especially teaming up with Dennis after winning the Barcelona 24 Hours last year. We know that we have a lot of work ahead of us, but I am definitely enthusiastic about that.”

Both cars will also feature special race numbers: Balon’s usual #72 is replaced with #1 in recognition of Mitchell’s title, while Machitski/Lind will use Lamborghini’s famous #63 – just as the factory cars do around the world. 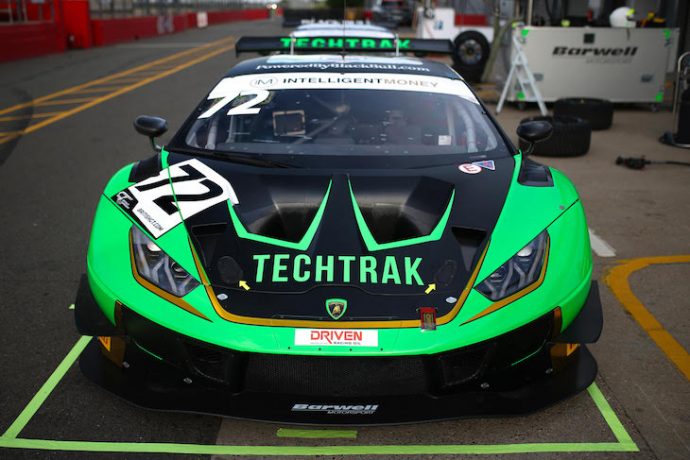 Team principal Mark Lemmer added: “I’m delighted with the line-ups we’ve been able to put together, which should give us the best chance possible to defend our coveted BGT titles. With Adam, Sandy, Leo and Dennis we have a fantastic blend of speed, youth and experience!”

Barwell’s 2021 testing programme begins at Barcelona and Portimao in February ahead of Oulton Park’s British GT season opener on April 3 & 5.