Jota’s expanded LMP2 programme for 2021 gathers pace with confirmation of the three-man crew that will form one of their two FIA WEC crews, and will also contest next month’s Asian Le Mans Series.

Sean Gelael, Tom Blomqvist and Stoffel Vandoorne will combine in both Championships, as a trio in the 2021 FIA WEC and for one of its two Oreca-Gibson LMP2 FIA World Endurance Championship entries in 2021 whilst in the Asian Le Mans programme Gelael will run with Vandoorne for the first two rounds and then with Blomqvist for the final two.

The Jota-branded effort in Asia will run alongside a second car to be campaigned in a joint effort between Jota and Era Motorsport, part of a current seven-car LMP2 field for the Asian Series

Sean Gelael joins JOTA after a long single-seater career which has seen him race in both Formula Three and GP2/F2 since 2013.

From Jakarta, Indonesia, Gelael also has endurance racing form too: 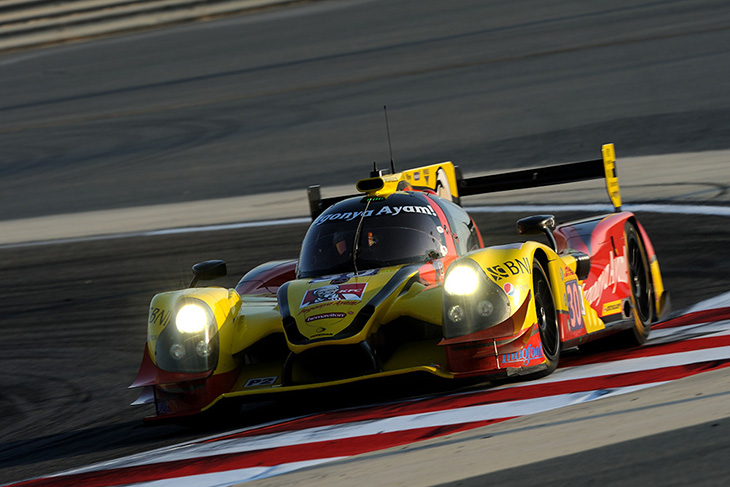 He first raced in the Asian Le Mans Series in the 2015-16 season when he took two wins at Sepang, Malaysia and Buriram, Thailand alongside current Alfa Romeo F1 driver Antonio Giovinazzi. The pair finished third in the overall standings despite missing the first two rounds of the four-round series.

The 24-year-old also made a one-off LMP2 appearance in the ELMS in 2016 (with SMP racing) and three appearances in the FIA WEC the same season (with Extreme Speed Motorsports, pictured above). Since that time he has competed exclusively in GP2/F2 with the Arden, Prema and DAMS squads.

Blomqvist went on to race in the DTM for BMW where he scored a race win in the first of his three seasons at that level as a factory driver. 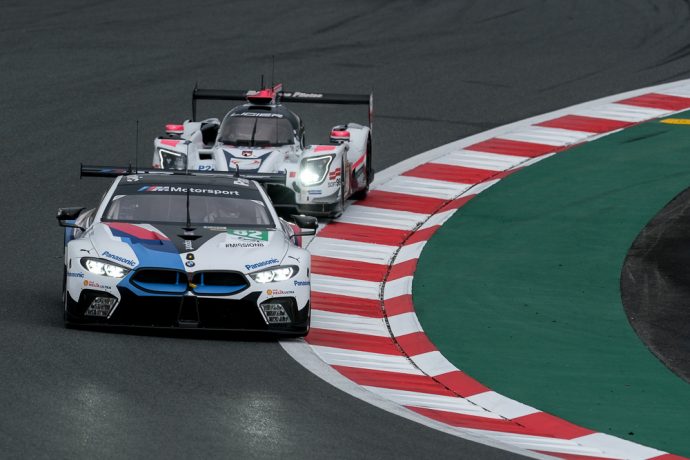 Since that time he has raced in both in Formula E (Andretti and Jaguar) and in several global sportscar series, mostly IMSA and Blancpain GT, but also in the FIA WEC with BMW in 2018-19. He was crowned the winner of the gruelling 24 Hours of Spa in 2018.

As well as F3, Blomqvist also partnered Gelael briefly in a one-off WEC LMP2 driver at Shanghai in 2016 when they took second place at the 6 Hours of Shanghai.

In 2021 Blomqvist will combine his endurance commitments with a full Formula E schedule at the NIO333 team.

Stoffel Vandoorne took championships in Formula Renault and GP2 before completing two seasons in Formula One with McLaren-Honda.

Since 2018 he has been a leading driver in FIA Formula E, first with the HWA Racelab team, and then the factory Mercedes-Benz EQ operation with which he won his first Formula E race in Berlin last summer. 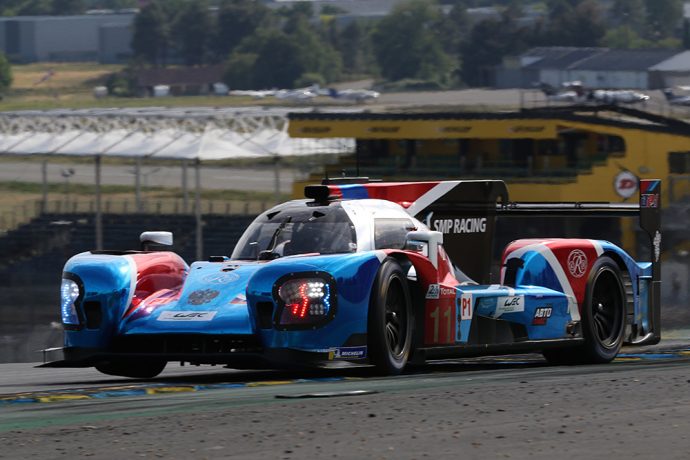 Vandoorne has also starred in sportscars having raced for the SMP Racing operation briefly in 2019 where he claimed third places at both his home circuit of Spa and at the 24 Hours of Le Mans.

They join a team that took second and third positions in the WEC LMP2 drivers’ standings and runners-up in the team’s title chase, after taking two LMP2 race wins in the extended 2019/2020 season bringing Jota’s WEC race-winning total to 14, including two Le Mans 24 Hours class wins in 2014 (below) and 2017. 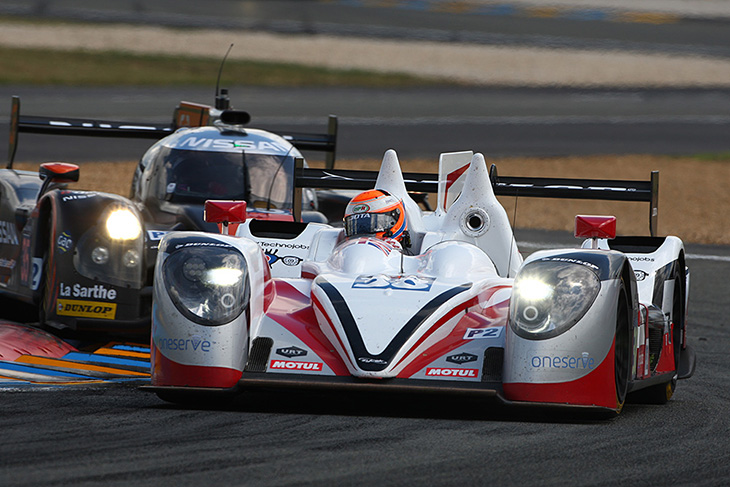 David Clark, JOTA co-owner: “We are really excited to confirm Sean, Tom and Stoffel’s programmes for 2021 and are looking forward to challenging for wins and the LMP2 title. The quality of this trio is another great statement of intent from us all at JOTA.

“Sean has been a mainstay in top-level racing now for several years and is clearly a dedicated and impressively professional.

“I’ve followed Tom’s career over the years and it is clear he is a winner and someone who will bring excellence to the cockpit and a lot of other areas.

“Stoffel’s achievements need little introduction and it will be fantastic to work with him over the course of the year.

“I’d like to thank all three for showing such great foresight and commitment in getting this plan together and we look forward to some great action and top results across the world in 2021.”

Sean Gelael: “I’m super excited for 2021. JOTA is an incredible team with an amazing resume of drivers and accomplishments. 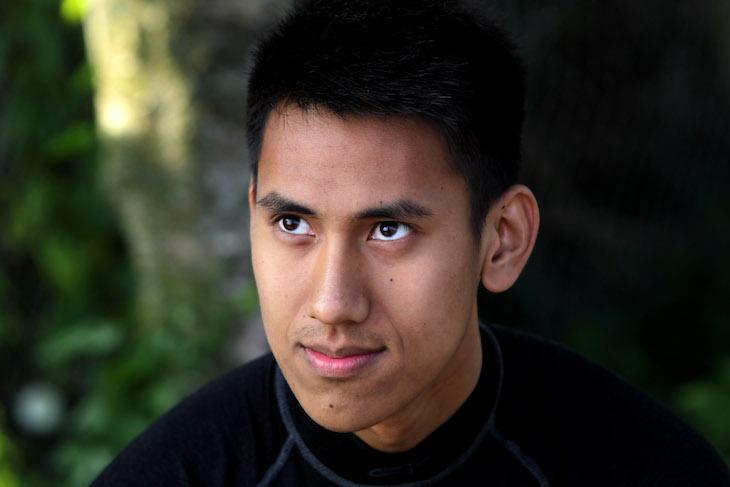 “I am happy that I can be part of a great history and hopefully this year I can produce the same results they are having in previous years. I hope myself, Tom and Stoffel can do something special this year and we could keep the JOTA name in a winning way as always.

“They have great team owners, a great team manager, engineers and mechanics, so
I am super excited and can’t wait to see the season start. I hope we can give our best and show our true potential.”

Tom Blomqvist: “Firstly, it’s exciting to get back together with Sean for an attack on an LMP2 title. 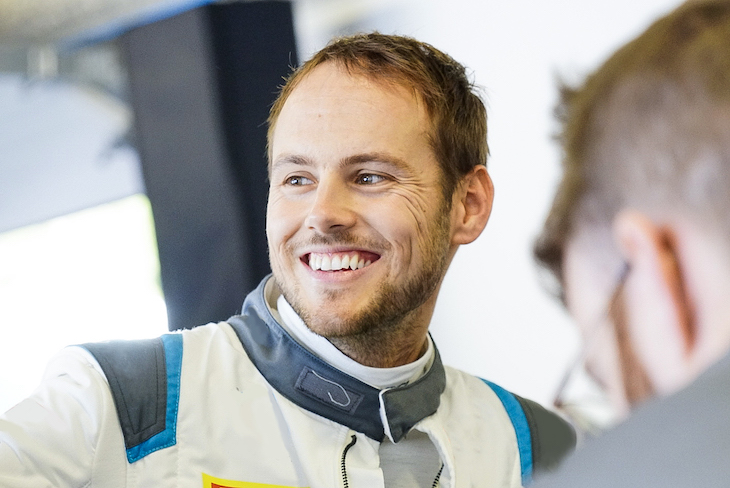 “We had a brief taste of it together in 2016, the last time I drove an LMP2 car. We’re going to have a strong driver line-up and we’re with a great team in JOTA, so it’s going to be a fun and hopefully a successful year.

“The way the class is shaping up to be in the future I think it’s a great place to be from a career perspective.

“I’d like to say a big thanks to the Gelael family for once again putting their trust in me and also to JOTA for the opportunity to join a top team alongside Stoffel too.”

Stoffel Vandoorne: “It will be really good to combine this programme together with my Formula E campaign in 2021 so I am really looking forward to getting started. 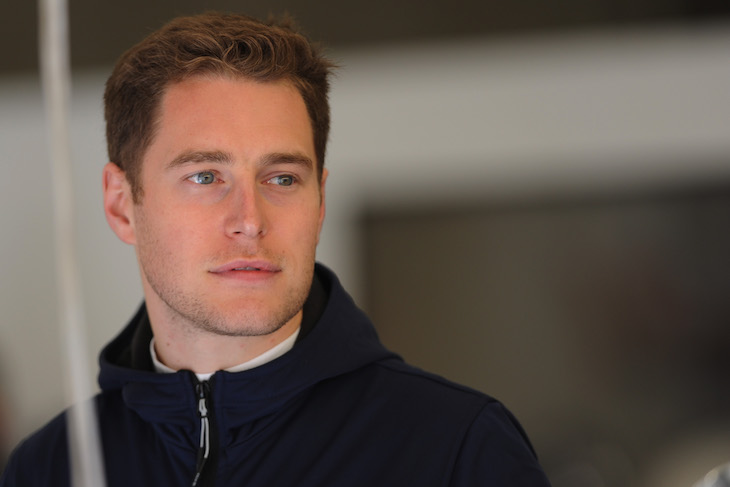 “To be in the WEC with JOTA is great because they are such an established and respected team in a super competitive environment, which is obviously something I always look to be involved in.

“To be able to do it together with Sean and Tom is great as well because they’re two of my great racing friends.”