In a simple one-sentence announcement today, Acura Motorsports have confirmed that they are the third manufacturer to commit to the LMDh ruleset, following on from the earlier commitments from both Porsche and Audi.

The North American Honda brand though are publicly committing at present only to the IMSA WeatherTech SportsCar Championship. 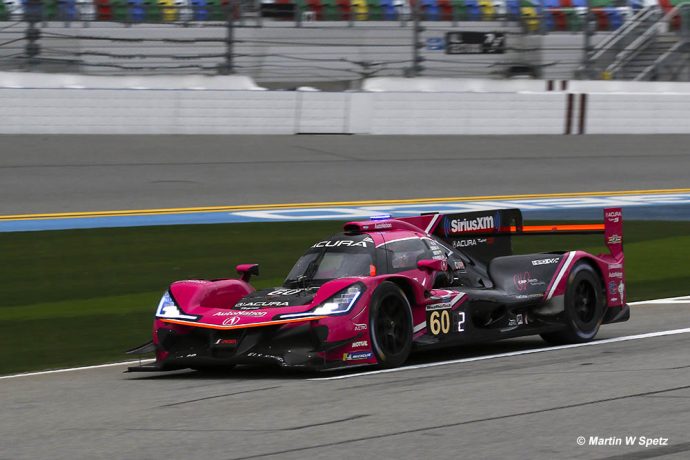 With that said, both of their new 2021 customer DPI teams, Meyer Shank Racing and Wayne Taylor Racing have made clear their intent and desire to compete for the overall win at the Le Mans 24 Hours in the converged class. Both teams are believed to hold multi-year customer contracts with Acura.

The statement in full:

“Acura Motorsports today confirmed it will continue to compete in the top category of the IMSA WeatherTech SportsCar Championship in 2023 under the new Le Mans Daytona hybrid (LMDh) format.”

“All of us at IMSA are so excited about the response to the concept of LMDh and global convergence,” said IMSA President John Doonan. “Given the commitments already announced, and the number of auto manufacturers that continue to study LMDh as a marketing and technology platform, there is a tremendous amount of momentum for the future of our sport. Our loyal fans worldwide are in for a real treat.

“Acura has an outstanding record of success in prototype racing, which I experienced as a race fan from a young age and as a competitor in recent years. On behalf of IMSA, I am proud to continue working with Acura as we work collectively to continue building our sport.”