Paul Bailey and Ross Wylie are to share Bailey’s Brabham BT62 for a full season in the GTO class of the UK GT Cup with the car prepared by SB Race Engineering.

This will be the first full season of racing for a BT62 in any race Series after the car made its racing debut in the Britcar season finale in 2019.

Waldow Performance will bring an Alpine A110 GT4 to the 2021 NLS, the first team to use the French sports car on the Nordschleife with the team also fielding a Megane III R.S. as well as a Megane IV R.S. in the VT2 class for a partial season. 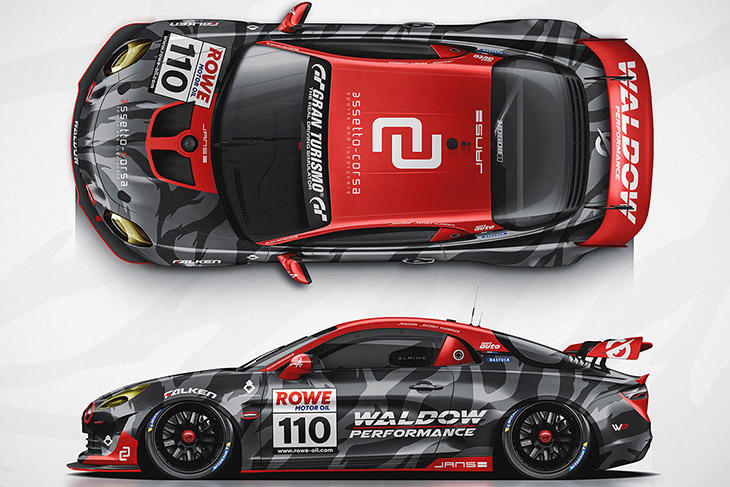 The GT4 will be driven by the Max Lamesch, Andreas Patzelt and Janis Waldow in the NLS. Steve Jans also supports the driver trio at selected events.

“We are looking forward to our premiere season with the Alpine A110 GT4 and have made it our task to test and optimize the long-distance suitability of this sports car. We are excited to see what we can achieve in the first season with this vehicle and the experienced driver pairing ”, said Axel Waldow, Team Principal of Waldow Performance.

GMG Racing have announced their current programmes for the 2021 season. 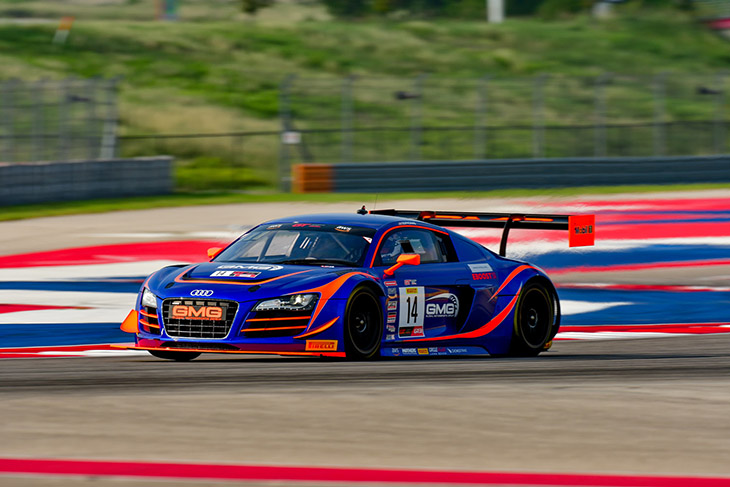 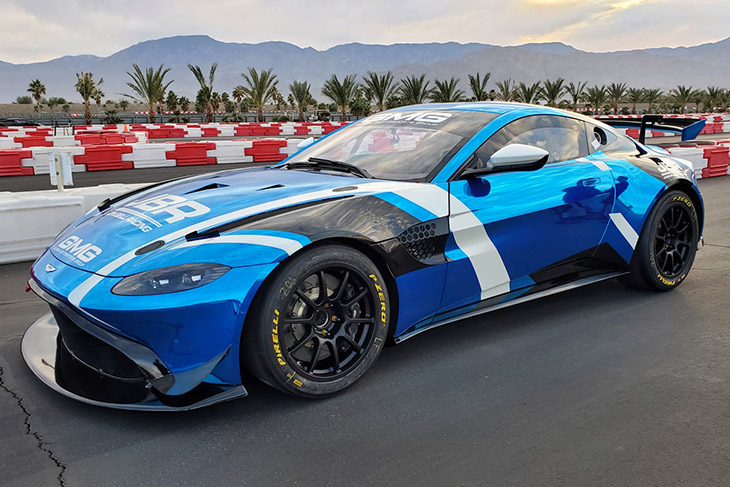 Another two teammates returning to the GMG fold this season are Elias Sabo and Andy Lee piloting the Audi R8 LMS GT4 EVO in GT4 America SprintX, with Sabo also tackling the GT America solo series in a second GT4 EVO from Audi. 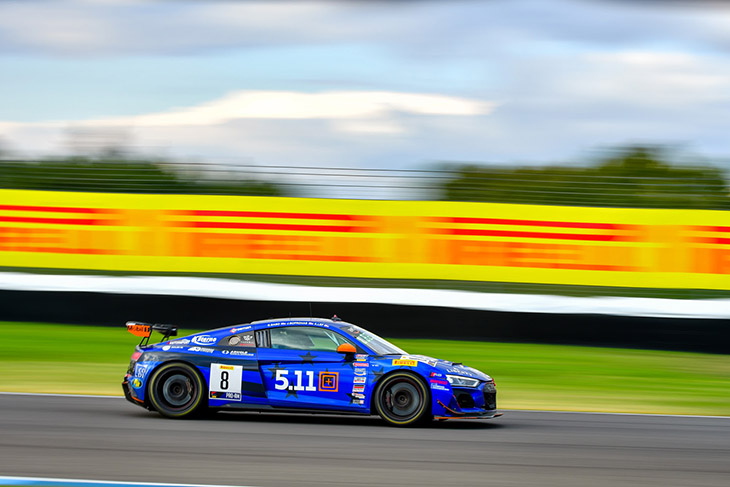 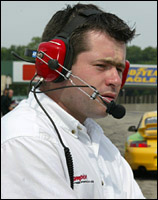 Ex SRO America Vice President of Competition and Operations Marcus Haselgrove has been appointed as Team Manager of GMG Racing.

“I am tremendously excited to join GMG as their Team Manager. During my tenure with AUDI, we worked closely with GMG, and that relationship was instrumental in introducing homologated GT3 cars into Pirelli World Challenge (Now SRO). Their organization captured the 1st American GT3 win, 1st American GT4 championship, with continued success across multiple manufacturers and GMG has a world class portfolio of Race Technicians, Engineers and logistics staff within their racing program.”

San Marino-based W&D Racing Team is set to re-enter the GT4 European Series with a BMW M4 GT4 after opting to sit out the 2021 international season in the wake of the COVID 19 pandemic.

After a 2020 season spent in the Italian GT Sprint – where Paolo Meloni scored a win and six podiums in the GT4 Am standings to finish third in the standings.