Fittipaldi, the grandson of two-time Formula 1 World Champion Emerson Fittipaldi, is a third-generation racer from Brazil, he won the NASCAR Late Model Championship before moving to Europe to take on a single-seater career with championship victories in Formula Renault 2.0, the Indian-based MRF formula series during the winter of 2015-16, and the final iteration of the World Series Formula V8 3.5 in 2017 before F1 came calling and he took on the role of official test and reserve driver at Haas F1 Team. 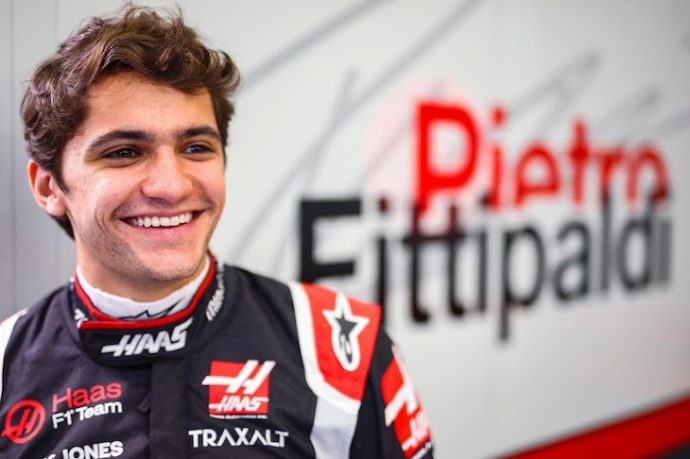 He participated in pre-season and Young Driver Tests but would race for Haas in the 2020 Sakhir and Abu Dhabi Grand Prix, replacing the injured Romain Grosjean, and while he will continue with Haas in a reserve driver capacity, he has also committed to a full ELMS season with G-Drive Racing operated by Algarve Pro Racing.

“I’m really happy to have the opportunity to compete in the 2021 European Le Mans Series with G-Drive Racing operated by Algarve Pro Racing,” said Fittipaldi. “It’ll be my first proper LMP2 campaign and I’m really looking forward to it, especially as my family has such a strong track record in endurance sportscar racing; my cousin Christian (Fittipaldi) is a three-time winner of the Daytona 24 Hours and my uncle Max (Papis) has two Daytona wins to his name, so they’ll certainly be able to give good advice!

“I have a lot of experience in open-wheelers but have also raced and tested closed cockpit race cars, I was the fastest rookie in an end-of-season test in Porsche’s 919 Hybrid LMP1. However, I always take things step-by-step because every car requires a different style and approach, and it can take time to adapt. My first test with Algarve Pro Racing is coming up very soon and I’m very excited. This season is going to be a different experience and it will be great to work with John (Falb) and Rui (Andrade).”

Andrade, meanwhile, progressed quickly through the junior single-seater ranks but also made a big impression on his endurance sportscar racing debut in the 2021 Asian Le Mans Series for G-Drive Racing team, operated by Algarve Pro Racing, having accumulated three podium finishes alongside teammates Falb and Franco Colapinto with some eye-catching speed from the Portuguese racer which led, in part, to his retention by the team for the forthcoming ELMS season. 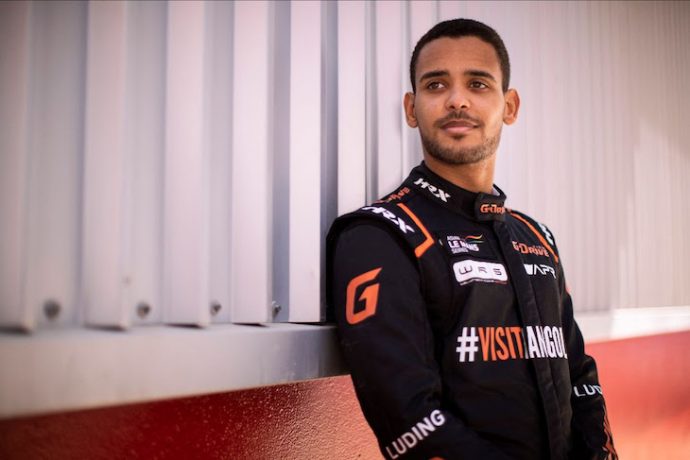 “We’re coming off a very successful Asian Le Mans season, not only for Algarve Pro Racing but the #25 car specifically,” said Andrade. “We knew it would be challenging because our LMP2 rivals had Pro line-ups with a lot of experience in endurance racing, but we relied on John’s guidance and experience and learned a lot. We turned out to be very quick and we all felt comfortable and confident in our ability as a team after the first race in Dubai – G-Drive Racing operated by Algarve Pro Racing did a great job.

“Having proved we have good pace in Asia, I’m really looking forward to entering the 2021 European Le Mans Series. Pietro (Fittipaldi) is a fantastic addition because he’s really fast and, being such a good guy, the chemistry will be great. I know each of the circuits on the ELMS calendar really well, having raced or tested at all of them, and while the primary objective is to win the Pro-Am class, to achieve outright podiums would be incredible for the entire team.”

Previous ELMS LMP3 Champion Falb remains within the Algarve Pro stable for a third consecutive season and, having already raced to ELMS Pro-Am Trophy victories during his time with the Portugal-based team, he too wa a key part of a successful further 2021 Asian Le Mans Series. 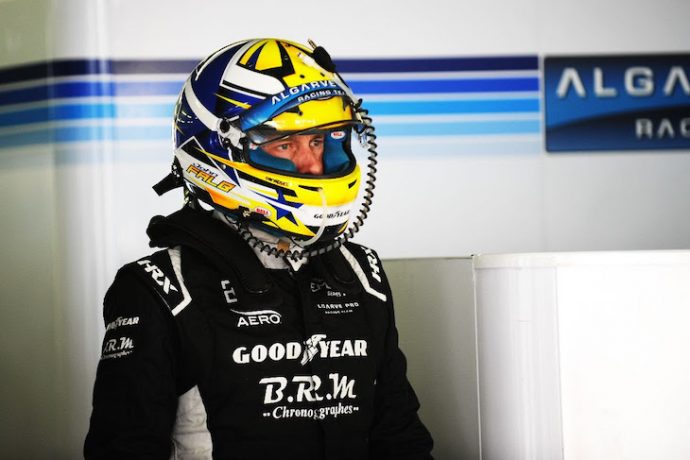 Three outright podiums during the “whirlwind” Asian Le Mans campaign propelled Falb and teammates Andrade and Colapinto to third in the standings:

“The #25 G-Drive Racing operated by Algarve Pro Racing car is set for an epic season in the European Le Mans Series’ LMP2 class,” said Falb. “Having just completed a whirlwind of racing in the Asian Le Mans Series in the UAE with Rui (Andrade), I know he is superfast and an awesome teammate. We are excited to roll right into Barcelona and we welcome Pietro (Fittipaldi) to the team. Pietro has already hit the ground running and added a new and exciting spectrum to the #25 line-up. His outstanding performances in F1, IndyCar and junior formulas will ensure our team has everything needed to win, and the addition of the Pro-Am category ensures we can find success on a regular basis, although we will be aiming for overall victory.”