An international sportscar racing paddock is a very interesting place to be right now with the principal task on hand being to pick out the wheat from the chaff, the reality from rumour and the plain fact from the politics.

So whilst the snippets about to be shared are not the only prospects in the air at the moment (another will be shared later this week), they are a couple that come with more than just rumour attached.

The Alpine Elf Matmut effort in the Hypercar class in this season’s FIA WEC is important not only because the one-year-only grandfathered LMP1 gives Toyota some reliable opposition, but also because it is the (literal) vehicle being used to demonstrate to Renault’s now primary sporting brand that there is real opportunity for marketing value from the emerging new top class in endurance racing in the FIA WEC. 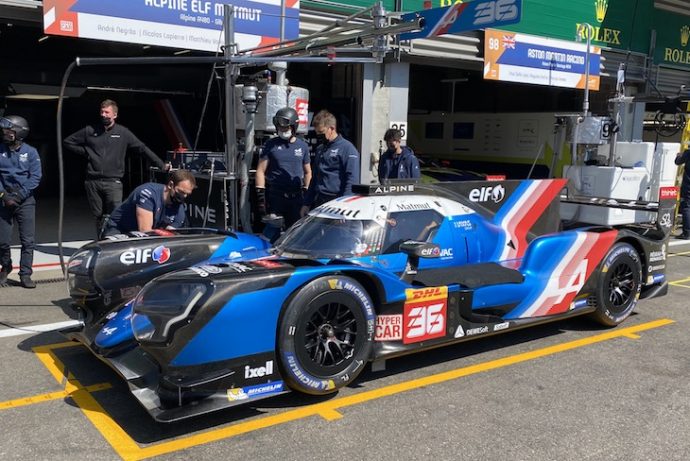 Senior sources within both the racing effort and the company have both confirmed to DSC that the brand is actively monitoring the marketplace, the performance of the class and the available options, a position which drops just short of a formal evaluation, but only just.

The competitive run from the #36 car at Spa might just have been a very useful and timely lever to that process.

The German brand has long been eyeing the opportunities in the top class as their GT programmes transition from the GTE/ GTLM class to the forthcoming GTD Pro class in IMSA where most expect the new for 2022 M4 GT3 will have a presence. 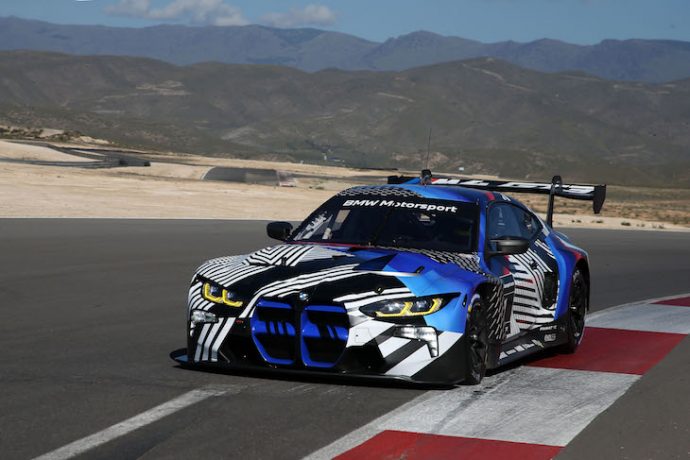 Whilst the LMH regulations were eliminated early from their considerations, and, a little later, the interest in an early entry into the planned 2024 Hydrogen class fell victim to revised corporate priorities, there is still very live interest in LMDH either for a North American programme, a WEC effort – or both!

Again sources at Spa, in Germany and beyond have confirmed to DSC that a process rather closer to a formal evaluation than that being undertaken at Alpine is nearing a conclusion with a decision set to be made in the next (very) few weeks on both a go/no-go, and on the principal partners should a programme be green-lit.

That then could put one or two additional names onto a list that currently has Toyota, Glickenhaus, Peugeot and Ferrari commit with LMH cars for the FIA WEC and with Audi, Porsche and Acura currently confirmed in LMDH, with Lamborghini, Bentley and GM (Cadillac) set to join them and with McLaren known to have a programme at the conceptual stage too.