After missing the ELMS weekend at Red Bull Ring, Round 2 of the Michelin Le Mans Cup takes place on Saturday 5 June at the Circuit Paul Ricard.

The grid for the second 2-hour race of the season will feature 26 LMP3 and 7 GT3 entries, with 24 teams and 66 drivers representing 20 different nations.

There will though be no race debut for the H24 technology demonstrator, the car will test at Paul Ricard but is now set to make its race debut at Monza next month.

Notably, round 1 winner Nicolas Leutwiler will be joined in the #2 Porsche by Wolf Henzler who replaces Julien Andlauer, the Porsche factory driver on duty at the Nürburgring 24 Hours on the same weekend. 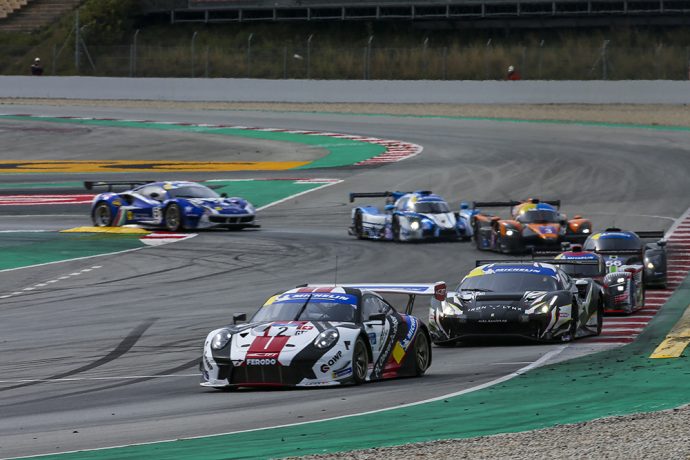 Reigning Champion Rino Mastronardi also gets a new co-driver for the race in France with American Logan Sargeant, a standout performer in the ELMS with Racing Team Turkey in Austria, replacing Paolo Ruberti in the #8 Iron Lynx Ferrari. 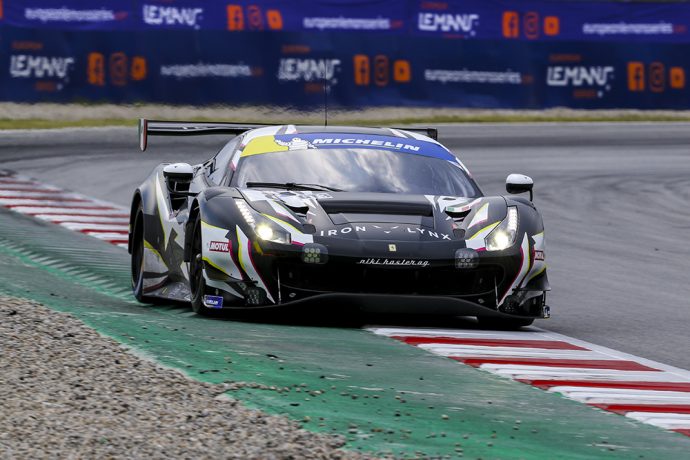 After missing the race at Barcelona, the #9 Iron Lynx Ferrari returns with 17-Year-Old Doriane Pin, a graduate of the FIA Girls on Track programme, be joined by Belgium’s Sarah Bovy.

AF Corse will field two Ferrari 488 GT3s. The #51 Ferrari will feature an unchanged line up of Japan’s Ken Abe and Italian Matteo Cressoni after they finished on the podium in Spain.

The #61 AF Corse Ferrari will be run for French pairing Franck Dezoteux and Stephane Tribaudini.

The full season 10Q AMG misses the one with the team otherwise engaged at the Nürburgring 24 Hours.

Round 1 winners Michael Benham and Tommy Foster return in the #15 RLR MSport Ligier. 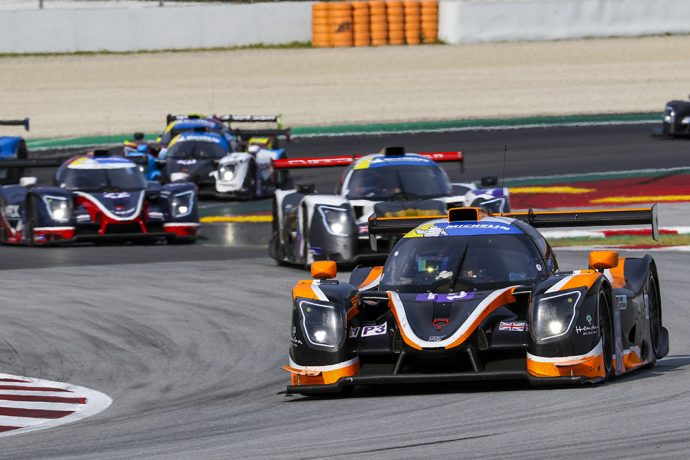 The #6 and #15 plus the #55 Rinaldi Racing and #73 TS Corse Duqueines are race by race entrants and will not score Championship points. 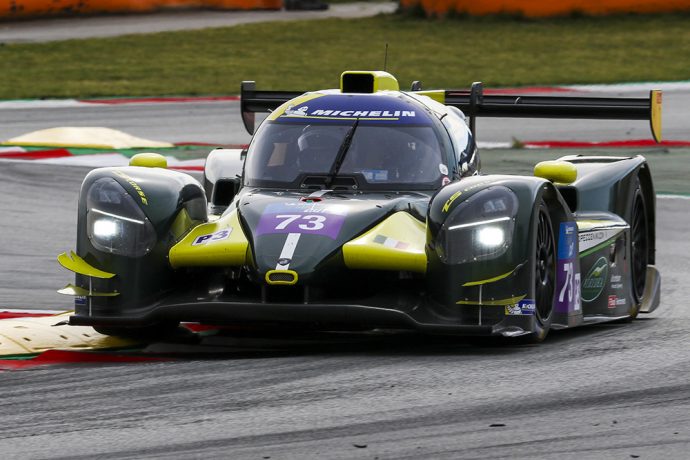 The #56 R-Breizh Compétition Adess 03 Evo is not listed for Paul Ricard.