The ELMS returns to the Circuit Paul Ricard for the third race of the 2021 season on Sunday 6 June.

There are 16 cars in the LMP2 class with Orlen Team WRT Looking for a third consecutive win in their debut ELMS season for Robert Kubica, Louis Deletraz and Yifei Ye. 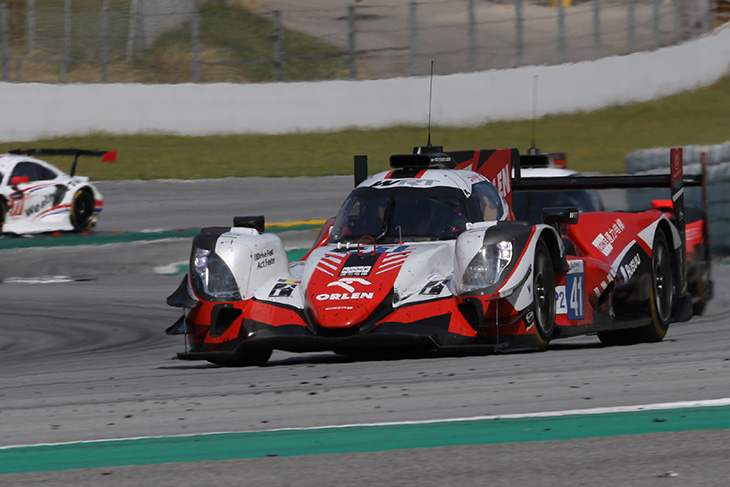 The WRT trio have a comfortable 19 point lead over the #26 G-Drive Racing Aurus 01 trio of Roman Rusinov, Nyck De Vries and Franco Colapinto.

7 of the 16 LMP2s are entered in the Pro-Am category with the #25 G-Drive Racing Aurus leading the way after taking the win, and third overall in Austria. 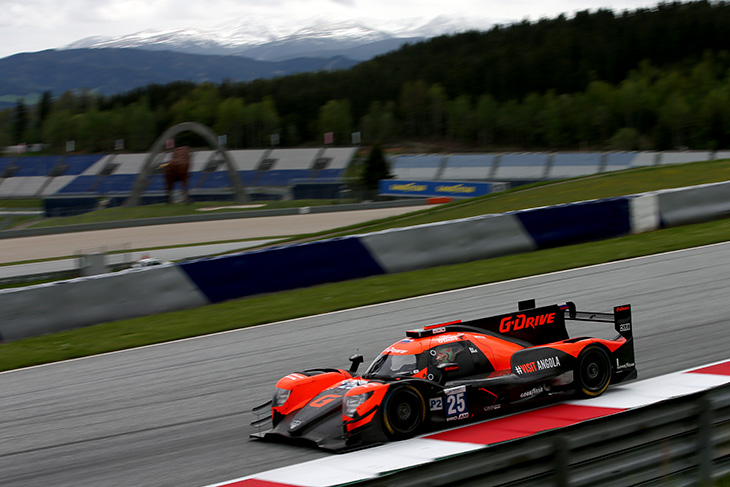 Roberto Mehri will continue alongside John Falb and Rui Andrade in Le Castellet as the team work to defend a scant 3 point lead over the Ultimate trio of Francois Heriau, Jean-Baptiste and Matthieu Lehaye.

United Autosports meanwhile will be looking to bounce back after. difficult start to their title defence, they’ll be hoping to repeat their 2020 form in the South of France where they won twice last season, the #32 Oreca winning Round 1 and the #22 Oreca winning Round 3 en route to the title.

Jean-Eric Vergne returns to the ELMS, the French driver racing in the #28 IDEC Sport Oreca with Paul Loup Chatin and Paul Lafargue whilst Gabriel Aubry replaces Ryan Dalziel I the #17 IDEC/ Era Oreca, the entry fielding a brand new Oreca 07 chassis in France again ahead of Le Mans. 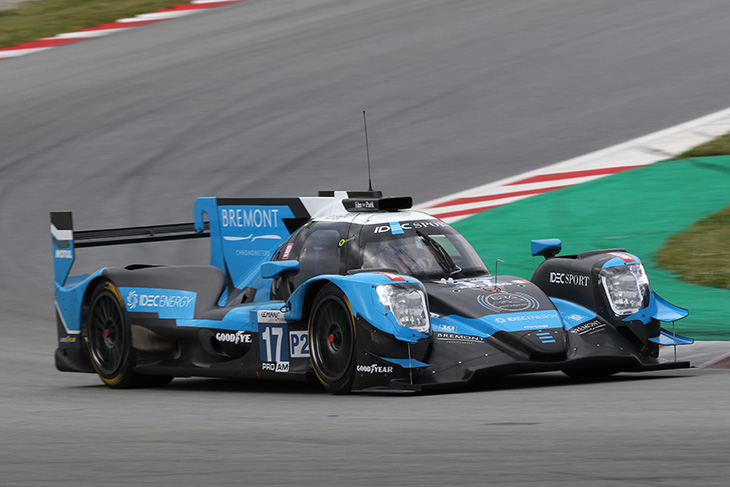 Harry Tincknell meanwhile returns to the #34 Racing Team Turkey Oreca, replacing Logan Sargeant, who set the pole position on his LMP2 debut in Austria whilst Tincknell was on IMSA duty.

Gustavo Menezes makes a second appearance in the #21 DragonSpeed Oreca.

16 cars in LMP3 grid match the numbers in the LMP2 field with few changes to report from Red Bull Ring. 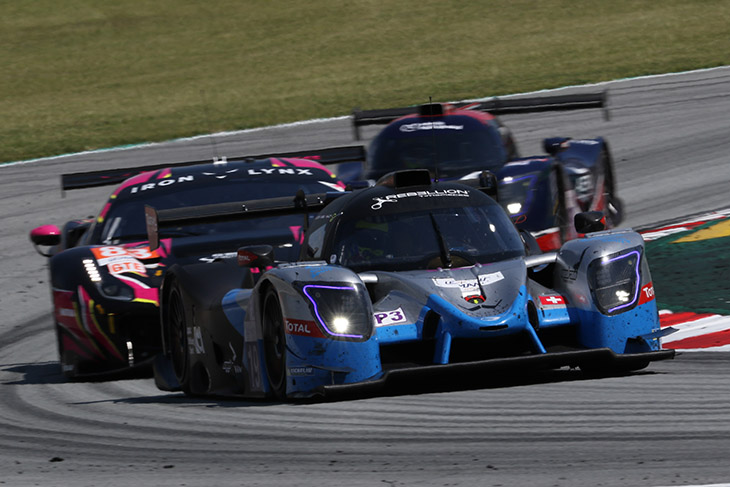 The #19 Cool Racing squad made it two wins from two starts in Austria, with Nicolas Maulini, Matt Bell and Niklas Kruetten holding a 23-point advantage over the #13 Inter Europol Competition Ligier at the top of the points table. 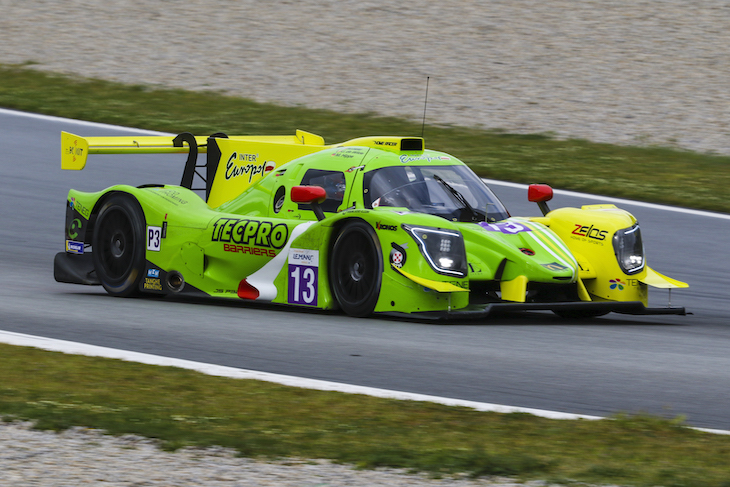 Reigning champions United Autosports have had a tough start to the 2021 season in LMP3 too. In 2020 the #2 Ligier took the first win of the season at Le Castellet and the #3 Ligier finished second in Round 3.

There are 9 cars on the LMGTE grid for the 4 Hours of Le Castellet. 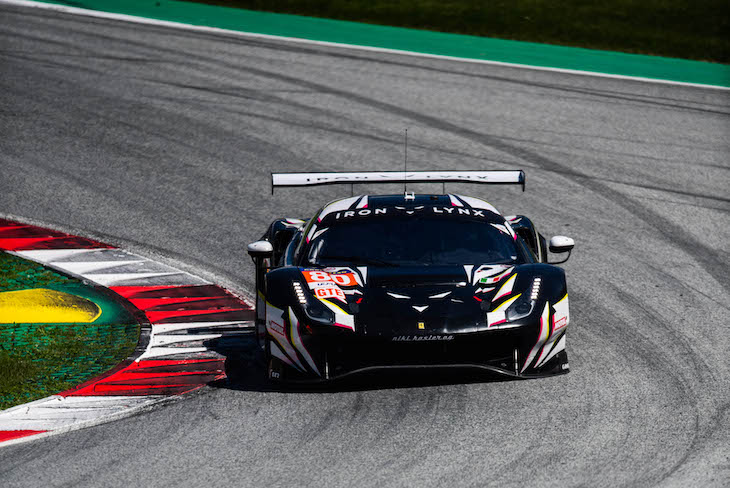 Round 1 winners Matteo Cressoni, Rino Mastronardi and Miguel Molina in the #80 Iron Lynx Ferrari hold a 7-point lead over the #55 Spirit of Race Ferrari of Duncan Cameron, Matt Griffin and David Perel. 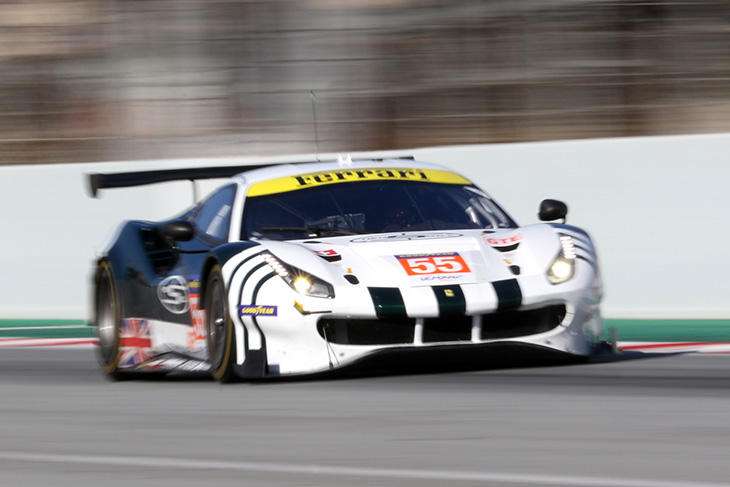 Looking to close the gap left after missing Round 1 in Barcelona, 4 Hours of Red Bull Ring winners Francois Perrodo, Emmanuel Collard and Alessio Rovera will be looking to add to the 26 points they took in their first race of the 2021 season in the #88 AF Corse Ferrari. 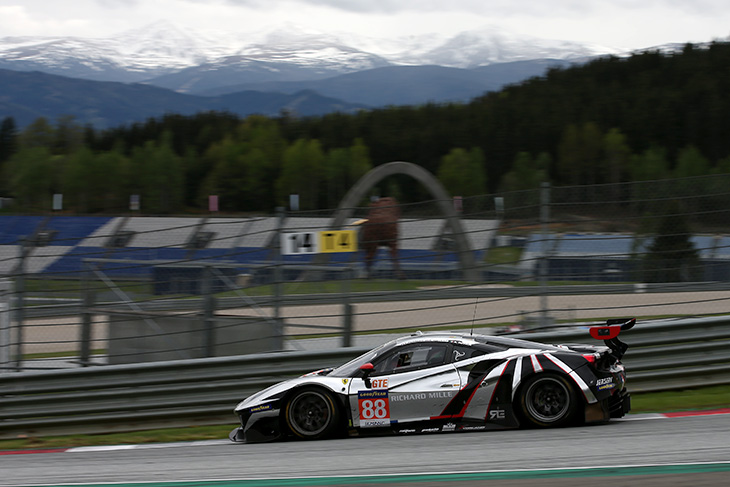 Reigning ELMS LMGTE Champion Christian Ried will be joined by Gianmaria Bruni and Cooper MacNeil in the #77 Proton Competition Porsche in France, Bruni returning after Matt Campbell completed the trio in Austria. Ried won the first race of the 2020 season at Le Castellet last July.

In the sister #93 car with Felipe Laser on N24 duty with Glickenhaus – Jaxon Evans joins Michael Fassbender and Richard Lietz.

The #84 Association SRT 41 Oreca-Gibson will make its second ELMS appearance as Takuma Aoki, Nigel Bailly and Pierre Sancinena continue the team’s preparations to compete in the 24 Hours of Le Mans in August. 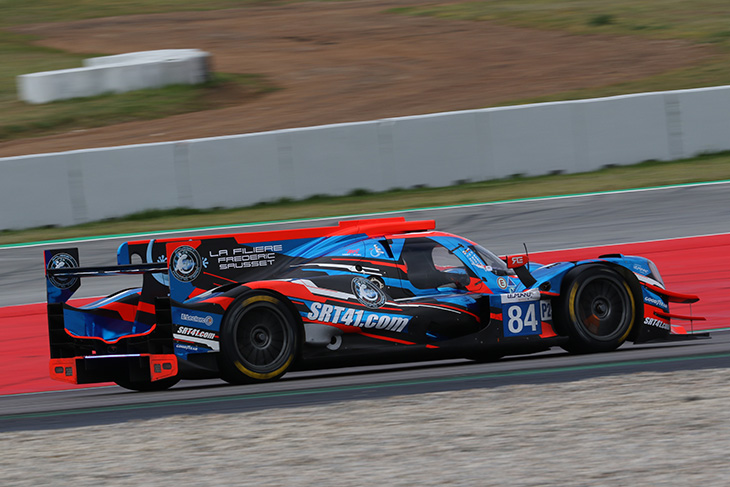