As suggested on DSC recently, BMW have publicly confirmed that they are evaluating an LMDH programme as part of their post-Formula E ambitions, alongside interest in the forthcoming FIA Electric GT Championship. 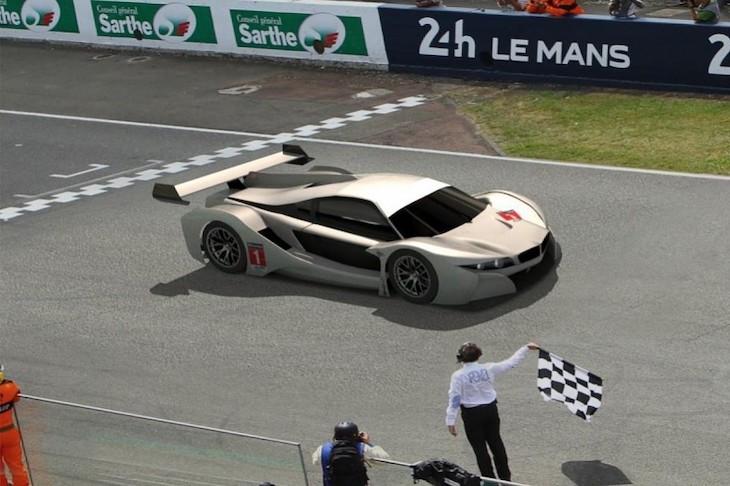 At least two chassis manufacturers believe they are in with a chance of working with BMW on their LMDH programme if the German manufacturer green-lights an effort – a decision is expected in the coming weeks.

A looming announcement of an IMSA LMDH programme under the Cadillac brand is truly the worst kept secret in the IMSA paddock.

Indeed there have been at least two points in time when an announcement has been apparently due to be made but postponed, not for any doubt in the fact that it will come to pass, but for other logistical reasons.

It would be no surprise whatsoever if the ‘reveal’ came at the ‘Chevrolet Detroit Grand Prix’ next weekend with the race happening almost in the front yard of the GM World HQ. 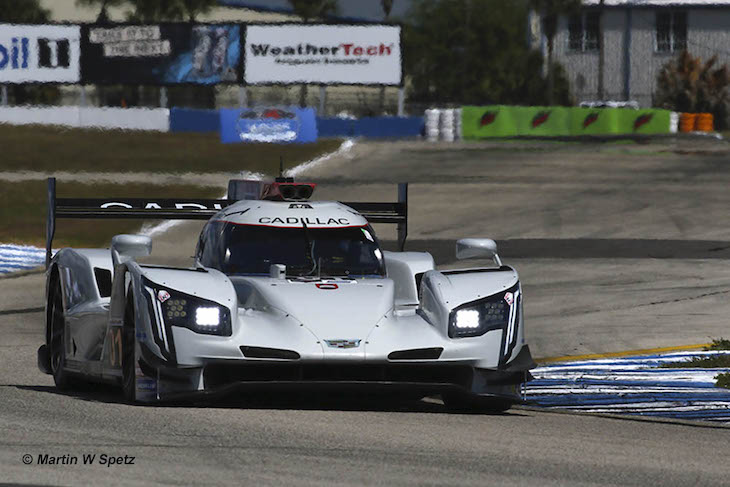 If confirmed this would be the third brand to confirm a full season IMSA presence in the new top class from 2023 alongside Acura and Porsche with Audi (see below) almost certain to join the roster too.

As confirmed by Marshall Pruett on Racer.com, the initial plan for the Audi LMDH to utilise a developed version of the brand’s turbo four DTM Class One engine has now been passed over – both Audi and Porsche will now utilise a twin turbo V8.

Audi are believed to be close to confirming two-car programmes in both the FIA WEC and IMSA Weathertech Sportscar Championship alongside Porsche. 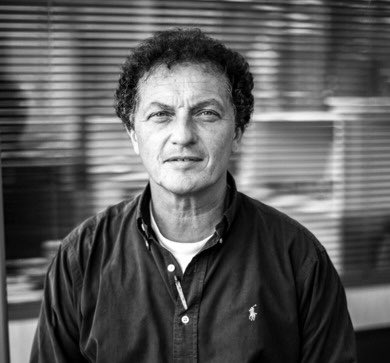 Longtime stalwart of Peugeot Sport efforts on and off road, Christian Deltombe has been confirmed as the French Marque’s FIA WEC programme Team Manager as the effort ramps up for their 2022 debut with a Hypercar designed around the LMH regulations.

Christian returns to Peugeot Sport, where he worked in a variety of roles on the brand’s Super Touring, WRC, WRX and LMP900 programmes after spells at Marc VDS (where he worked on the team’s GT3 programmes), and Hyundai where he consulted on both the WRC and WTCR efforts of the South Korean manufacturer. 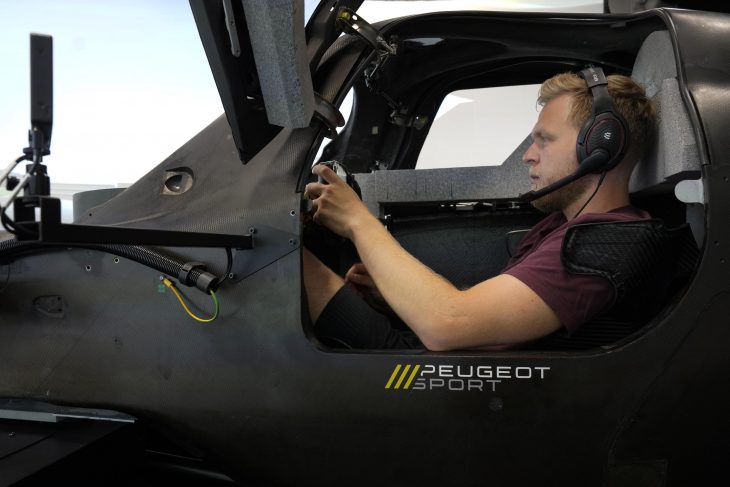 Sim and ergonomic design testing is well underway meanwhile, utilising all of the nominated drivers whist design of the car continues, the chassis of which is understood to be being built by Ligier to Peugeot Sport designs. 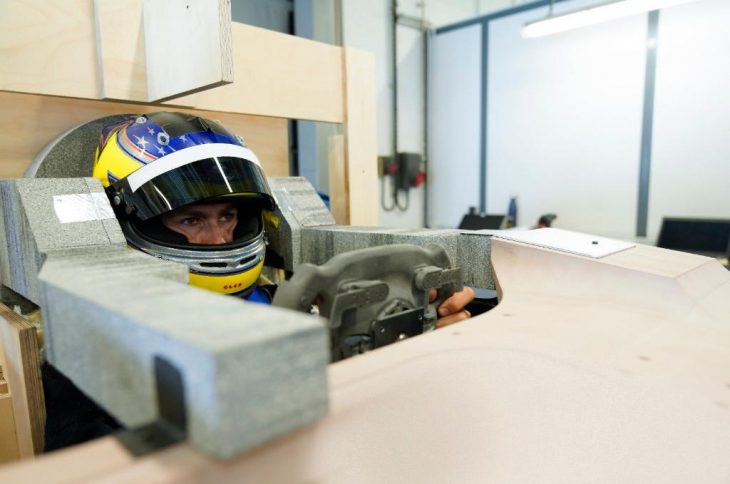