The late and much lamented Sabine Schmitz, who passed away earlier this year after a long battle with cancer, is to be honoured permanently by the Nürburgring. 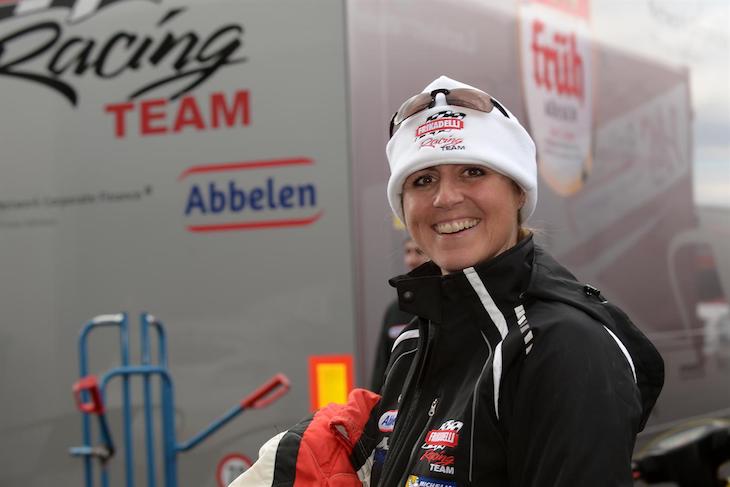 11 September, on the day of the 6 hour NLS race, will see the first corner on the Nordschleife renamed as Sabine-Schmitz-Kurve, the corner just a few metes away from her childhood home.