The achingly pretty Ligier JS/ P2 coupe may be the new and prettier baby sister to Onroak Automotive’s curvy but now rather more mature Morgan LMP2 but it is far from game over for the open topped car.

Indeed there are prospects of seeing examples of the Morgan both in the 2015 ELMS with Pegasus Racing (possibly a pair of cars) and in the FIA WEC too with Benoit Morand working hard to pull together a deal to secure a full season entry (see additional story later on DSC).  Other entries, particularly in the ELMS, are still possible. 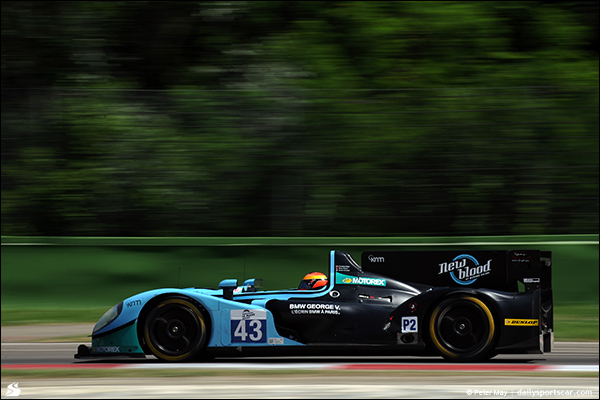 There will though be a change for 2015 for the Morgan, the car is now three years old and therefore can be re-homologated with the performance lessons learned from its extensive competition heritage informing an ‘evo’ package (as Oreca did with their revised 03.R from Le Mans this year).

Onroak turned their hand to the evolutionary package some weeks ago and hope to have their solution ready for customers in time for the start of the 2015 season.