The DSC Editor heard overnight of the passing of racing driver and multiple Le Mans entrant Rocky Agusta, at the age of 67 after a long illness. 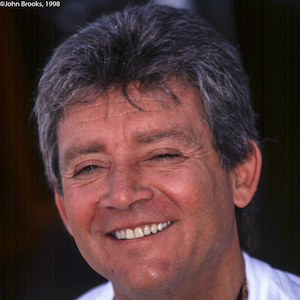 Heir to the Agusta Aviation company, Agusta was one of the first takers for Stephane Ratel’s groundbreaking Gentlemen Drivers’ Trophy (with the Venturi 400 GTR) in 1991.

The success of that venture helped to turn around the fortunes of the 24 Hours of Le Mans in the post Group C era and laid the foundations for GT racing as we know it today.

Agusta was a key player in pushing forward development of the Venturi as an endurance machine, the Italian one of the first of the GT era to covet a climb up to the 24 Hours from the one-make sprint series.

He would get his wish in 1993 and would come home to a race finish (23rd overall, together with Onofrio Russo and Paolo Mondini).

The following year, 1995, saw a switch of machinery as Agusta bought two Callaway Corvette C4s, he’d campaign the cars regularly in the BPR Series and later the FIA GT Championship as well as for three consecutive Le Mans 24 Hours with an 11th place overall (and a podium finish in GT2) the first year the best result of his racing career at Le Sarthe. The trio would come home a fighting 12th overall and second in the LMP1 class in a year dominated by the GT1s. The tale of that campaign is told beautifully by John Brooks HERE >> 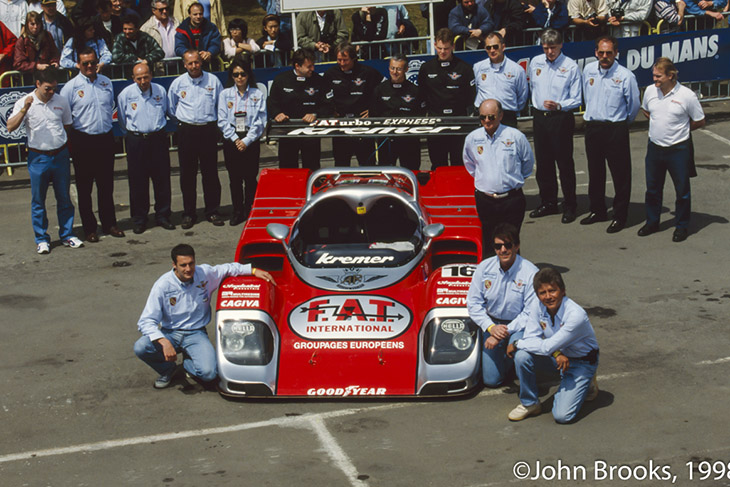 There would be a later attempt to qualify for Le Mans in the ill-starred Spinnaker Dallara in 2004 with Rocky rounding out his career with some late season FIA GT races that same year in a Graham Nash Saleen – the picture below from his final international race start at Zhuhai. 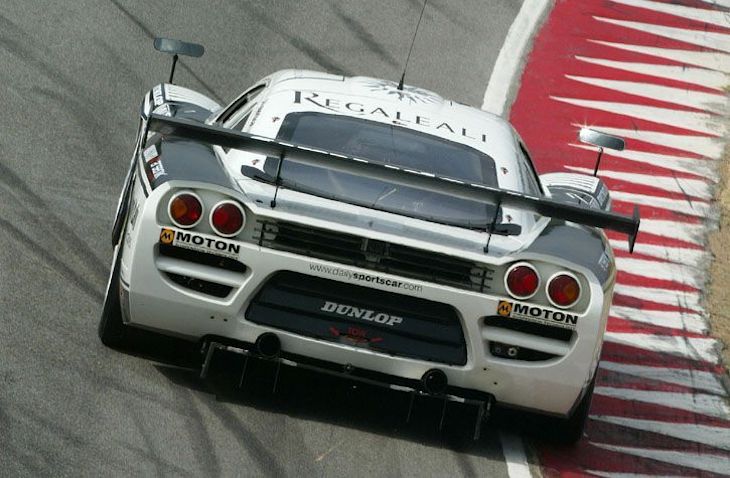 DSC send our condolences to his family, and to his many friends in motorsport.

With thanks to Michael Cotton and John Brooks